Multi-spectral imaging at the British Library has revealed a figure, in previously unseen detail, on a folio of a notebook belonging to Leonardo da Vinci. Da Vinci expert Professor Martin Kemp believes the sketch may be part of a series of 'fugitive images' occasionally unearthed on da Vinci's work. 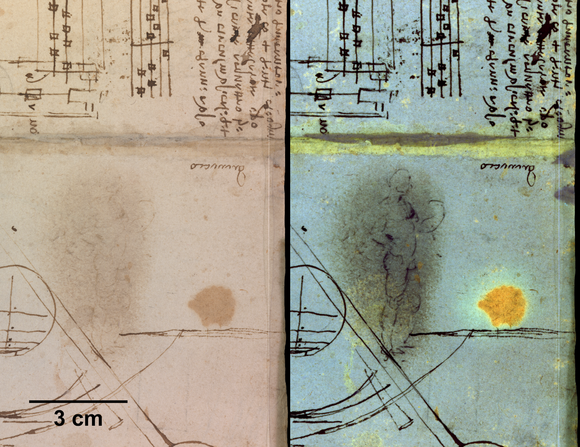 Figure 1: A comparison of the erasure as seen by the naked eye (left) and the revealed figure (right) after multi-spectral imaging.

Leonardo da Vinci (1452 – 1519) was a prolific note-taker with over 7,000 pages of his thoughts surviving today. The British Library is custodian of a notebook known as Codex Arundel 263 after its English collector Thomas Howard, 14th Earl of Arundel. These notes and sketches come from different periods in da Vinci's life, though most date to 1508, and cover a range of topics including mechanics, astronomy, optics, architecture and the flight of birds.

Codex Arundel 263 was not originally a bound volume, but was put together after his death. The variation in folio type and size show how many of da Vinci's ideas, studies and inventions were observed outdoors as he went about his day. The notes are written in Italian showcasing his famous left-handed mirror writing. Folios 137v and 136r, housed together and currently on display in the British Library Treasures Gallery, were taken for multi-spectral imaging analysis to enhance and potentially reveal a hidden sketch in a small area of discolouration visible in the lower half of folio 137v. The smudge measures no more than 6 x 3 cm and has been suspected by scholars to contain an elusive sketch of a figure by da Vinci - possibly erased by himself. 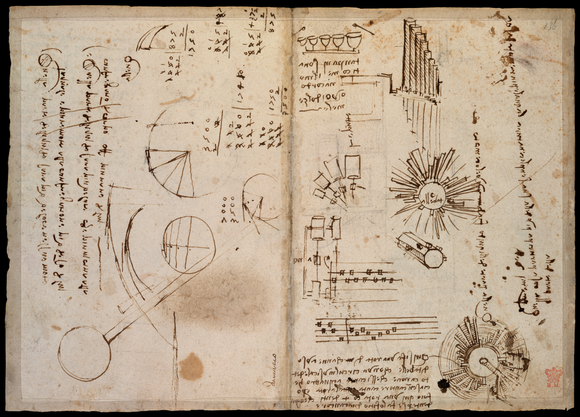 The analysis took place at the British Library Centre for Conservation where high resolution images of the folios and region of interest were captured. Multi-spectral imaging is one of the many tools our Conservation Science team use to non-invasively and non-destructively increase the body of knowledge on collection items for scholars, curators and conservators. The da Vinci sketch was placed underneath the monochrome sensor camera and exposed to light of various wavelengths ranging from the ultraviolet at 365 nm to the near infrared at 1050 nm. 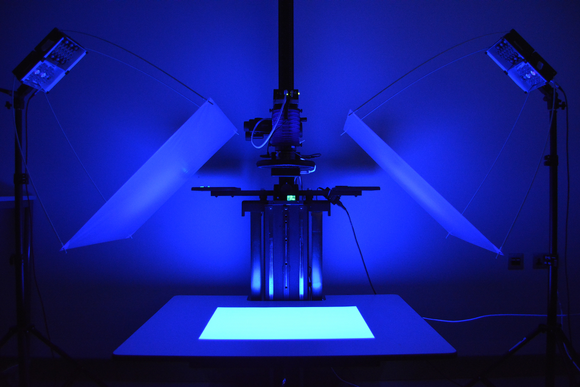 Figure 4: The Multi-spectral Imaging system is based in the British Library Centre for Conservation.

These wavelengths reside on what is known as the Electromagnetic Spectrum - a wide spectrum encompassing radio and X-rays. The human eye can only detect light within the visible region of this spectrum limiting our ability to see potentially faded or invisible information. Multi-spectral imaging therefore enables the capture of detail which we cannot see with the naked eye.

Figure 5: The British Library imaging system acquired multiple images of the folio at several different wavelengths from the ultraviolet to the near-infrared.

Filters placed underneath the camera's lens were also used in combination with the lights to capture images of fluorescence resulting in the generation of vivid images highlighting the fugitive figure on folio 137v. The images raise fascinating questions about why the figure was drawn here, and why great efforts were made to erase it. 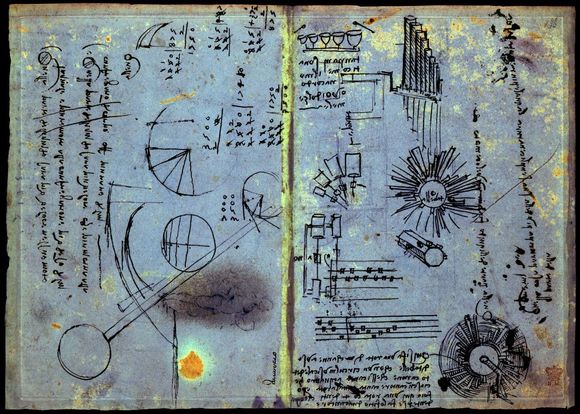 Multi-spectral imaging is an incredibly exciting process and has revealed many secrets from our collections to date, including recovering once thought lost text from the 'Burnt Magna Carta' last year. It is an incredible privilege to work with some of the world's most valued treasures and subject experts. Everyday brings new discoveries to light (quite literally!) and the prospect of unlocking more secrets from the British Library's vast and varied collections is thrilling.

The entire Codex Arundel notebook has been digitised and is available to view online.

Posted by BL Collection Care at 8:55 AM