Video: The removal of linen backed paper from a silk scroll cover

Our conservation team were recently tasked with the removal of linen backed paper (a previous repair) from the back of a silk scroll cover. An overview of the item can be found on the International Dunhuang Project website: IOL Khot S 46 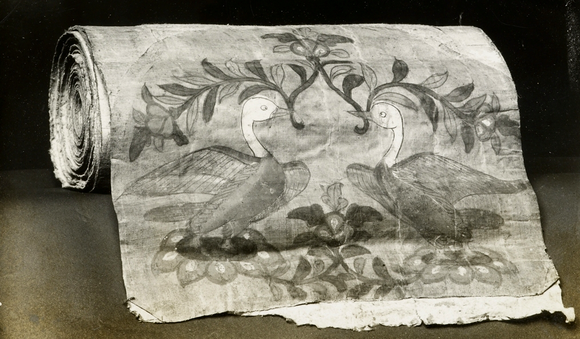 Photograph (Photo 392/27(567)) showing original position of the silk cover on the verso of the scroll before its conservation in the India Office Library, when the cover was removed and reattached on a linen backing to the recto of the scroll.

The position of the silk cover following its conservation in the India Office Library can be seen on the IDP website and in the image below. 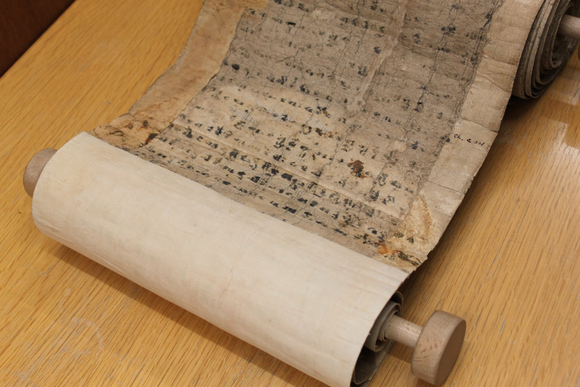 Verso of the scroll showing original position of silk cover and linen backed paper attached to the scroll in the British Museum. 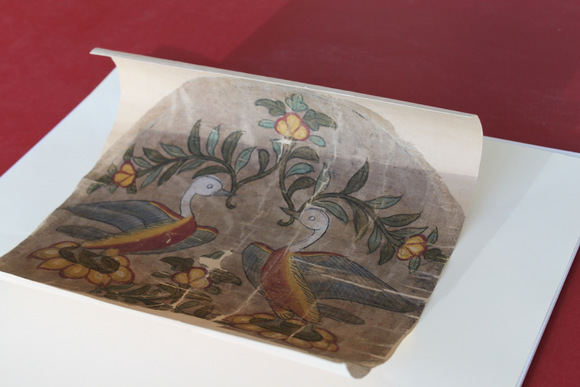 The silk cover before conservation showing the curl caused by the previous repair. 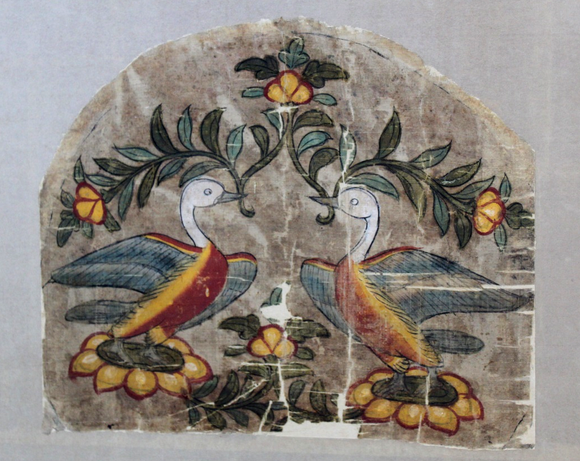 More about the scroll can be read here. The scroll and cover will be rehoused and re-photographed and the new images will be made available on the British Library International Dunhuang Project website.

Posted by Christina Duffy at 3:21 PM