The British Library's next major exhibition, Writing: Making Your Mark, opens 26 April and runs until 27 August 2019. In preparation for the exhibition, conservator Rebecca D'Ambrosio has been working on the conservation of one of the items which will be on display.

The story of a book through its binding

What does the cover and structure tell us about the story, provenance, use and journey of a book? Do they add value to the information it contains? The history of book binding has gone hand in hand with the history of writing. So, what happens if a covering is changed? Has anything been lost or gained? These are some of the questions we ask ourselves as conservators as we try to understand a book and consider how best to repair it. 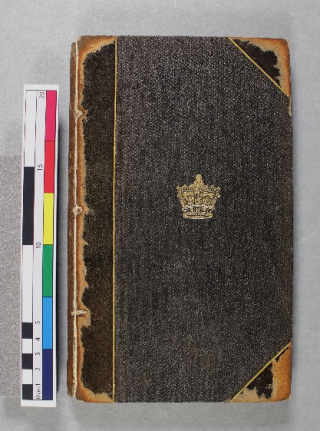 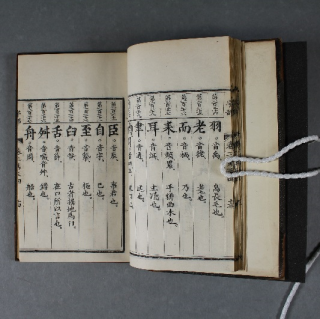 The lost original binding: A Chinese and Western book

The book, titled Zi bu ji jie (Explanation of the Radicals of Chinese characters), introduces the concept of how Chinese writing works. It was made in a Chinese style binding in Macao, China in 1840, commissioned by an American man, Issachar Jacox Roberts as a gift for Walter Medhurst who was translating the bible into Chinese at the time. 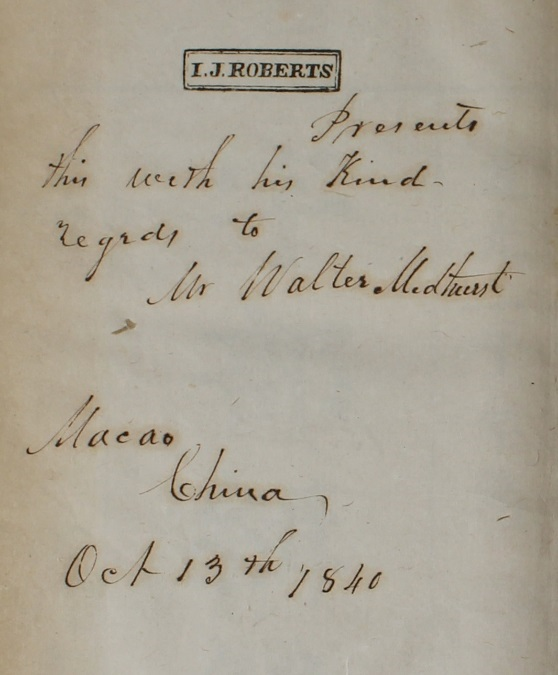 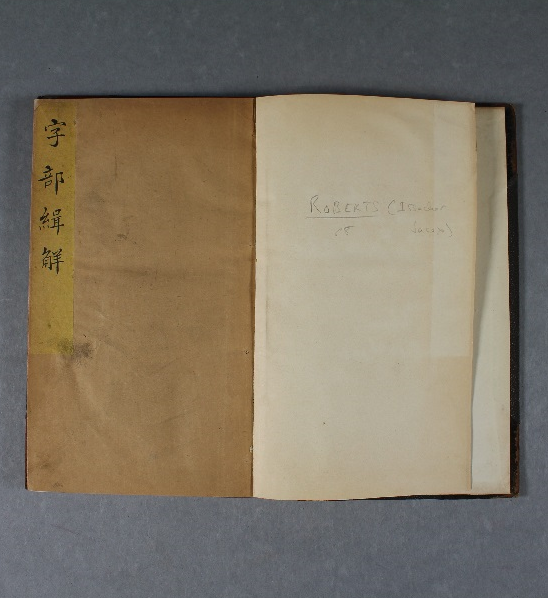 Many years ago the book was dis-bound from its Chinese-style binding and re-bound into a Western-style binding. The disadvantages of this binding are that it does not respect its original opening direction from right to left, it deforms the structure of the book and new sewing holes were made in the process.

In addition to all this, the western-style binding has become worn around all edges and the back board of the cover is detached. 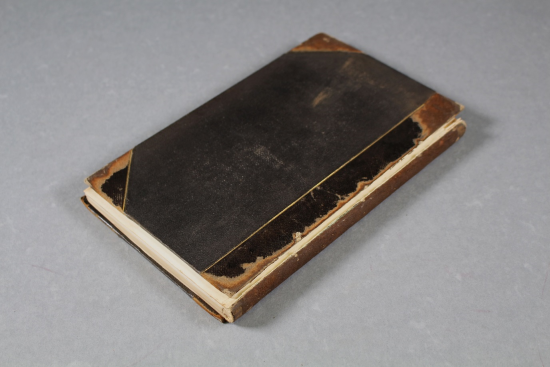 The new conservation binding: Sympathetic to its origins

Rather than repairing the back board, it was decided with the Curator that this was an opportunity to return the book to a style of binding similar to its original.

Firstly, the spine was removed and the adhesive below was softened with the application of wheat starch paste. The Chinese book was now free of the Western binding but the remaining adhesive residue prevented the separation of the pages. 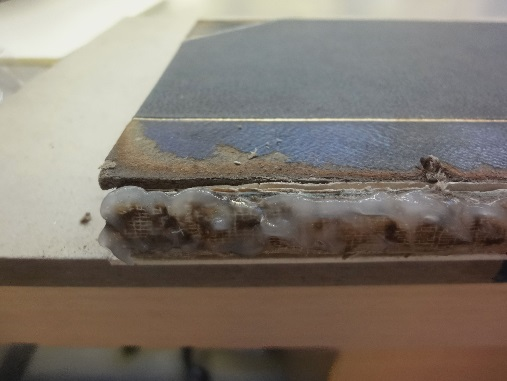 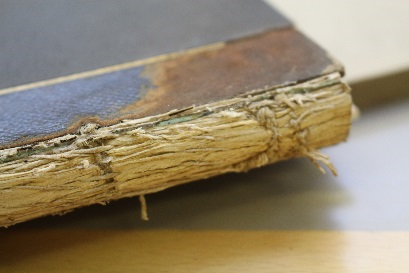 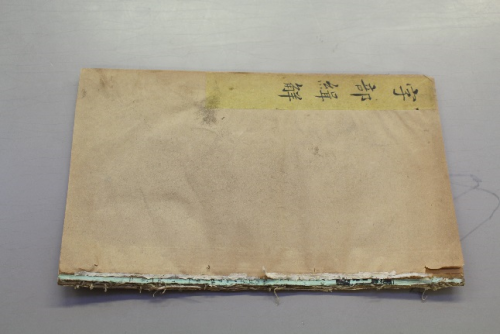 The tears and losses in the cover were repaired and the spine strengthened with a toned Japanese tissue paper and wheat starch. 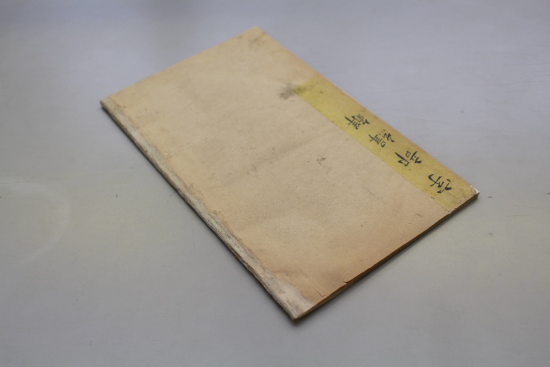 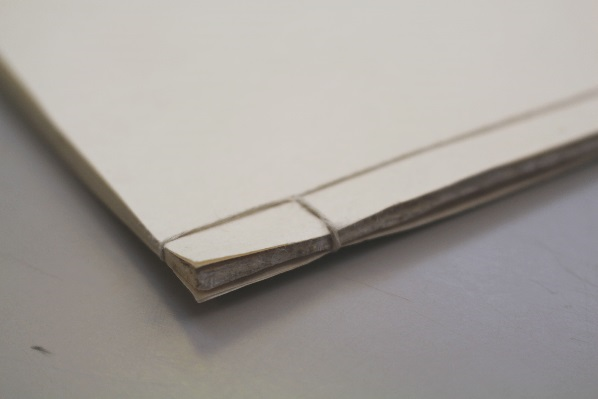 Finally, because of the fragility of the book, new covers of a neutral-coloured Japanese paper were added, folded in the same way as the rest of the textblock pages. The whole was sewn together with linen thread re-using its original sewing holes and following the traditional Chinese binding pattern.

Adding to the story of a book

As conservators, knowledge of the history of the book format inspires every conservation treatment we carry out. We must take into consideration how our decisions will impact aesthetics, use and durability, historical aspect, value and significance. Every treatment will have a certain degree of impact on a book and adds to its story.

It was exciting to return this Chinese book to its original style, and learn more about its story as I added to it. Soon you will be able to see this book for yourself on display in the exhibition ‘Writing: Making your Mark’.

Posted by Christina Duffy at 12:09 PM