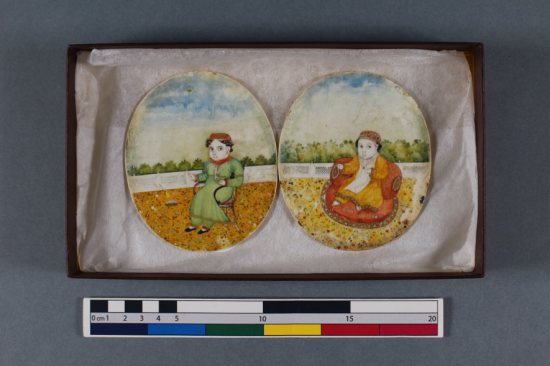 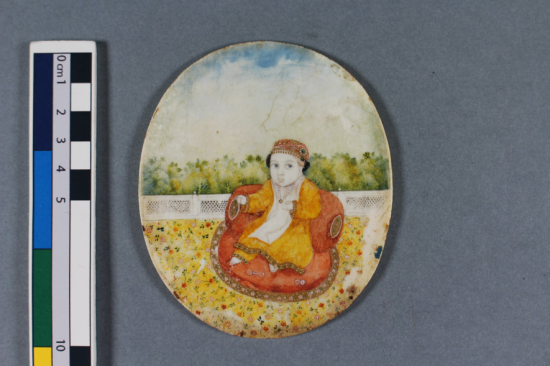 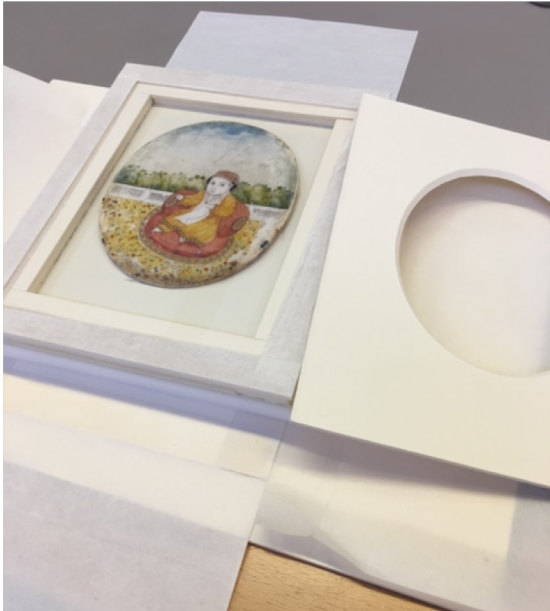 Posted by BL Collection Care at 7:00 AM