Iron gall ink on paper: Saving the words that eat themselves

Iron gall ink (IGI) will be familiar to most of us as the characteristic brown ink that we associate with the authenticity and softly aged aesthetic of historic documents.  It is the most important writing and drawing ink in Western culture, initially emerging in the first centuries AD and continuing in widespread use until the 20th century.  Many thousands of examples of its use on both parchment and paper can be found in the British Library’s historic collections, ranging from Treasures and other important items, such as the Codex Sinaiticus, the Lindisfarne Gospels, Magna Carta, manuscripts penned by Henry VIII and the works of famous diarists such as John Evelyn, to more commonplace letters, notes, musical scores and records. And IGI documents will form a vital part of our forthcoming exhibition ‘Elizabeth and Mary: Royal Cousins, Rival Queens’ . 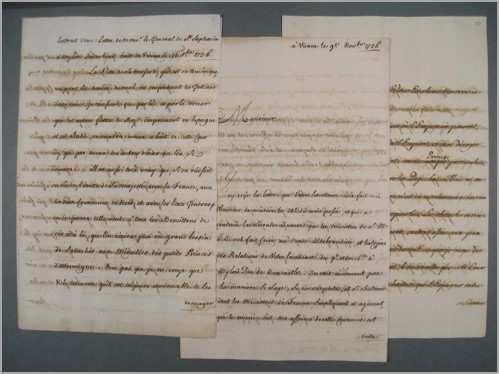 However, IGI may damage the surface on which it is written, and paper is at particular risk, leading to characteristic haloing, fragility, fracturing and areas of loss. It has been estimated that up to 80% of European archives contain items at significant risk of this problem. The potential to cause damage has been known for a long time: in 1765 the English chemist William Lewis published a treatise on the stability of IGI, and over one hundred years ago the Vatican Library warned about the impending destruction of many precious manuscripts from the effect.  However, the ink remained popular, not least for its durability and permanence (it adheres firmly to the substrate, and resists rubbing and washing, unlike carbon inks), but also because it was easy and cheap to make, using a wide variety of historic recipes.  Most recipes are based around four principal components: gallic acid, derived from oak galls; iron(II) sulphate (often referred to as green vitriol); water or an aqueous medium; and a binding agent, such as gum Arabic.  When these ingredients are mixed, the acid and the iron sulphate react together then oxidise to form iron(III) gallate, which is strongly coloured; the ink is typically a dark slate grey when first formed, turning brown or orange as it ages. 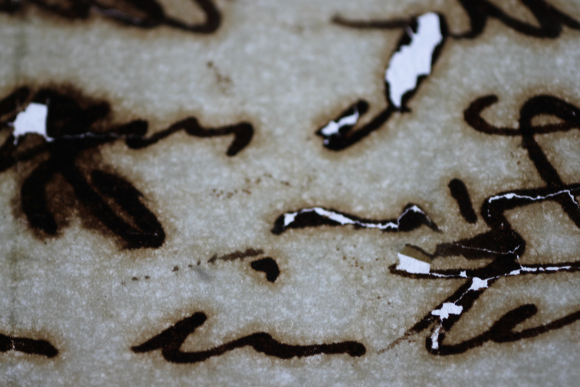 [Figure 2] The effects of IGI corrosion.

Why does this ink cause damage? There are two main, interlinked processes. Sulphuric acid is a by-product of the reaction which creates the ink, and this can lead to hydrolysis of the cellulose that forms the building blocks of paper. Excess iron(II) ions, from the initial ingredients, can also speed up the oxidative degradation of cellulose. In conjunction, these two effects are often referred to as IGI corrosion, and in extreme cases inked lines can actually crack and drop out of the paper surface. We have found that imbalanced recipes and impure ingredients can complicate the aging process and damaging properties of these inks, resulting in wide visual differences. The Instituut Collectie Nederland (ICN) has developed a four level system to categorise the damage caused by IGI , from 1 to 4 ('good' to 'very poor' condition), as shown in these examples from the BL's collection: 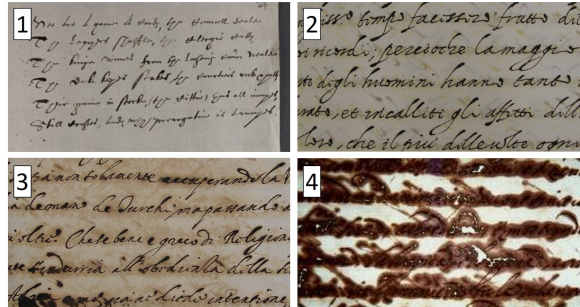 Historically, treatments for paper documents suffering from IGI corrosion were much more invasive than would now be considered acceptable, including processes such as lamination, simmering or aggressive de-acidification.  Greater understanding of the material and developments in conservation science have allowed a more tailored, less invasive range of options. For some documents, aqueous treatments will be the most appropriate choice: the items are immersed in a calcium phytate solution, to bind and isolate damaging iron(II) ions, accompanied by gentle de-acidification, to remove existing acids and provide an alkaline reserve.  For other documents, low moisture repairs (using gelatine adhesive, which resists IGI attack as well as providing mechanical stabilisation) or the more conventional support of physical damage will be better choices.  The following chart gives an overview of our thought-processes when considering the best approach; we developed it to help visualise the process and explain our decision-making to colleagues.  As can be seen, we would consider a wide range of factors, including: 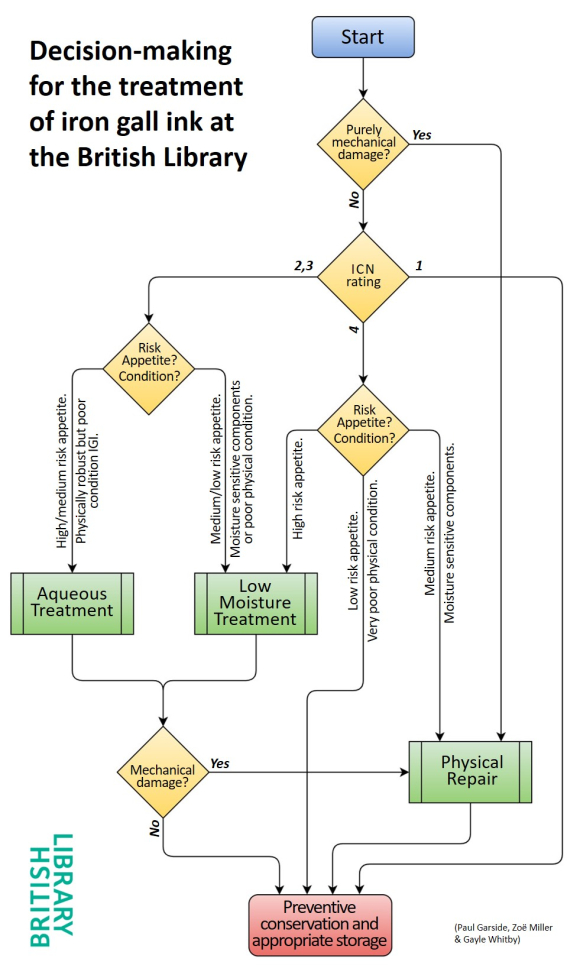 [Figure 4] Decision-making for the treatment of IGI on paper.

This scheme is not prescriptive, however, and each object would be assessed and treated on its own merits. Furthermore, sometimes the best conservation decision is to carry out no treatment at all, and in all cases our work is underpinned by good preventive conservation, in the form of appropriate storage, suitable environmental conditions and sympathetic handling. 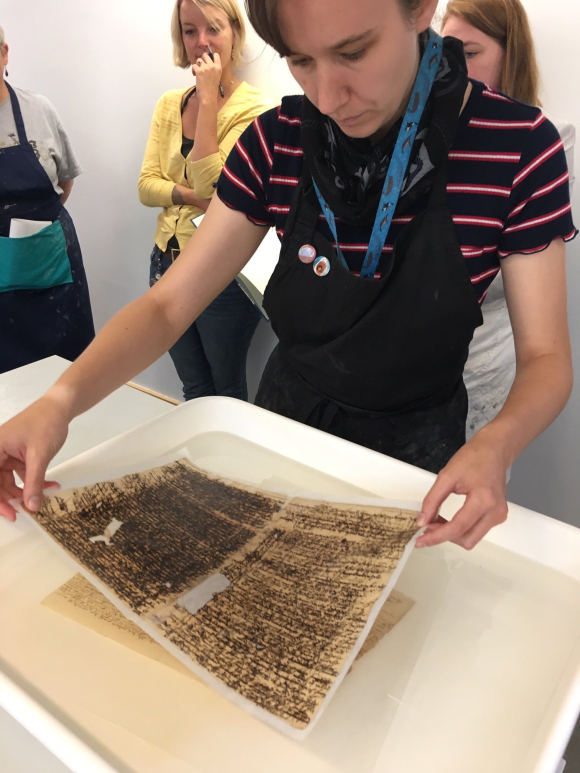 Many thanks to the Thriplow Charitable Trust for supporting this research.

Posted by Christina Duffy at 11:15 AM