This year, the Awards honoured projects within three key categories: Research, Creative/Artistic and Entrepreneurship. The runner up of the Creative/Artistic award (2015) was ‘Nix’, entered by the Gothulus Rift team: Jackson Rolls-Gray, Sebastian Filby and Faye Allen.

Below, the Gothulus Rift guest blog tells us all about Nix:

Nix is an award winning virtual reality game made for the Oculus Rift, wherein players explore a warped underwater environment with Beckford's Fonthill Abbey as the centerpiece. Currently recognised for its achievement at the BL Labs Awards (2015), the game was also the winner of the Off the Map competition 2014. Using the virtual reality Oculus Rift headset, Nix challenges players to reconstruct Fonthill Abbey via collecting hidden and moving glowing orbs in a spooky underwater world. 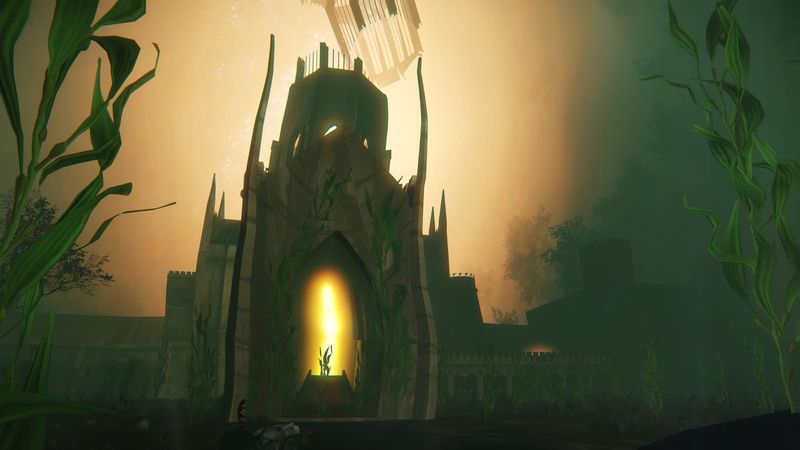 The Entrance hall to Fonthill Abbey in Nix

Nix was created as a response to a brief provided by GameCity  as part of their Off the Map competition in collaboration with Crytek and The British Library. The competition challenged students to use the research materials featured in the British Library’s Terror and Wonder: The Gothic Imagination exhibition  as inspiration for a game made using Crytek’s Cryengine software. The material provided by the British Library was intended as a starting point to inspire contestants to create games that would match the theme of the then upcoming exhibition about Gothic history.

Nix made extensive use of the British Library’s resources, utilising detailed sketches and maps of Fonthill Abbey including the surrounding countryside. Plans of the Abbey including a book providing in depth descriptions of its' interior spaces also assisted development of the project.

The British Library also provided an archive of sounds to help Gothulus Rift in the development process of Nix, some of which the team were able to modify and use. All of these resources were either provided to Gothulus Rift digitally via staff managing the Off the Map contest, or in-person when the team visited the British Library to see the original copies of the various sketches and maps made for Fonthill Abbey. 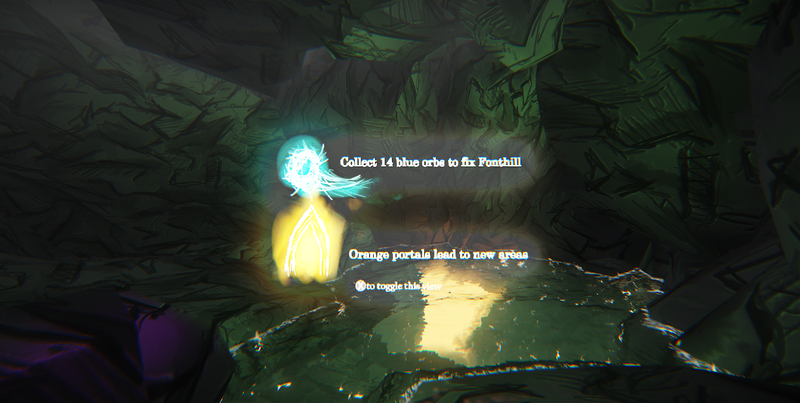 Nix ustilises the  Cryengine development kit provided by Crytek, as well as a range of other games development-related programs such as Adobe Photoshop and 3DS Max/Maya. Extensive work was put in to getting the Oculus Rift virtual reality headset to work with Cryengine, as no native support was available at the time. Being new to VR development. The team also undertook extensive research in to how to mitigate motion sickness–  resulting in the design decision to set the game underwater! 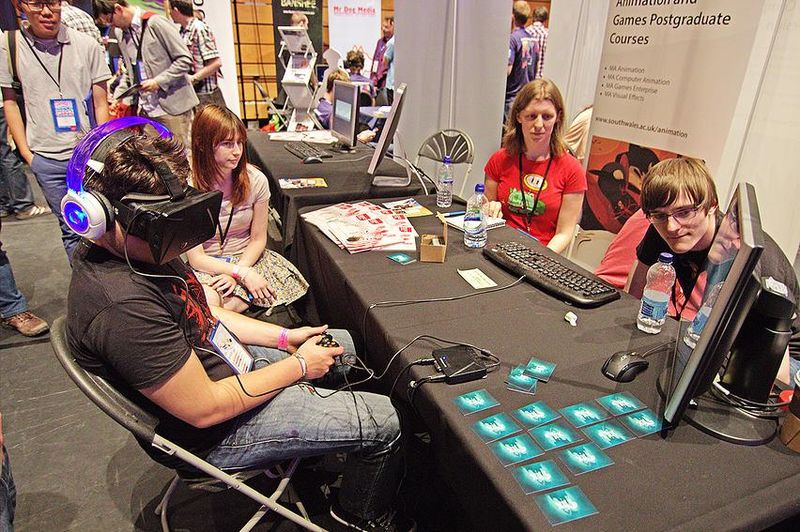 Nix has been showcased by Gothulus Rift at a variety of events, including the GameCity9 Launch Party in June 2014, which allowed members of the public to play Nix in Britain's first ever National Videogames Arcade, as well as at the Welsh Games Development Show (WGDS) in July 2014, a large expo designed to give games developers based in Wales an oppurtiunity to show their work.

Nix is available to download and play from the website (note: you will need an Oculus Rift headset):

If you don't have an Oculus Rift, then you can see a flythrough of Nix on YouTube: