'Why Londoners need not stand in fear of Drought': Depictions of Late Nineteenth Century London in the Pall Mall Gazette

Today we have a guest post from Dr. Tessa Hauswedell. We love hearing from people who've used our digital collections - get in touch if you've got a story to share! 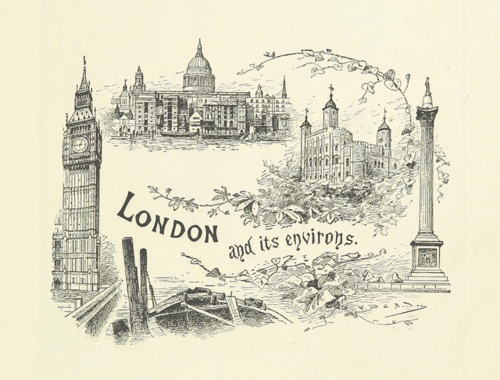 London according to the ‘picture book’: Taken from Paul Villars, London and its Environs. A picturesque survey of the metropolis and the suburbs, p.5, 1888 Taken from the British Library Flickr Images: http://tinyurl.com/hpsj7ab

This January I had the opportunity to give a talk at the Digital History Seminar Series at the Institute for Higher Research in London on ‘European or Imperial Metropolis: Depictions of London in British Newspapers, 1870-1900’. The talk was based on research I undertook with some material from the British Newspaper Archive, the nineteenth London-based newspaper Pall Mall Gazette, to which the British Library kindly granted full-text access.[1] This work is part of a larger research project which I am involved in, entitled ‘Asymmetrical Encounters’, which traces cultural and historical references and themes in European newspaper corpora from the nineteenth and twentieth century.

I am interested in how meanings of terms change over times in public usage, because tracking changing meanings allows us insights into certain preferences, mentalities and world views which are unique to a specific culture and epoch. Some terms lend themselves quite readily to such a historical semantic analysis – think of broad terms such as ‘freedom’, ‘liberty’ and ‘democracy’, all of which may mean many different things in 18th century France and 21st century China (to take one obvious example). The ‘metropolis’ is another such capacious and evocative term. Often, the metropolis is applied to the European cities of the nineteenth century, with London at the forefront in commercial, financial and political terms.

But to what degree was London implicated in a pan-European discourse with the other ‘metropoles’ of its age, and what role did comparisons with these European cities play in public discourse? I sought to answer this question by looking at the Pall Mall Gazette’s digital archive in the last thirty years of the nineteenth century. 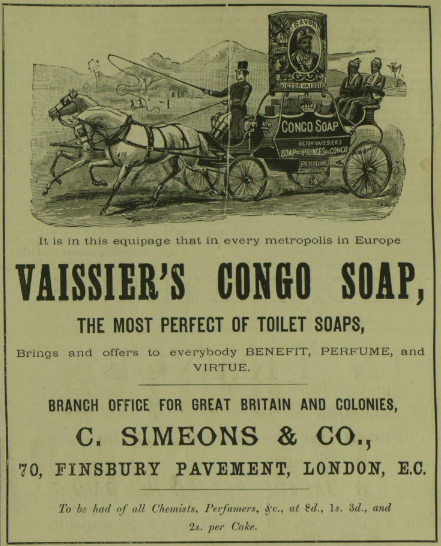 To do this, I used a tool called AntConc, which was built originally for corpus linguistics research at the University of Lancaster, and did a collocation analysis. Collocations are essentially words that are frequently and habitually used together, and analyzing them allows you to establish common contexts and discourse fields around a given term.

For example, we find frequent references to mentions of poverty and related themes, indicated by terms such as ‘poor’, ‘pauperism’ ‘vagrants’ and ‘destitution’. This in itself is unsurprising, given that we know from previous historiography that discussions about the plight of the working poor especially in cities were frequent during the late 1870s and 1880s. Some other obvious themes come into view quickly – references to ‘management’, ‘local management’, to ‘water’ and ‘water supply’ and discussions about ‘railways’ and ‘railway lines’ leading in and out of London.

We also see increasingly stronger associations in relation to London as a place of entertainment and tourism over the thirty-year period, references to ‘music halls’ and ‘nightlife’ as well as to ‘visitors to the metropolis’ are on the increase. Notably, however, references to other European cities or to terms indicating a ‘German’, ‘British’ or ‘European’ metropolis are missing. This does not mean that the Pall Mall Gazette did not report on cities from abroad; its outlook was far from provincial and it had a broad coverage on international events. But the collocation analysis suggested that the term ‘metropolis’ was almost exclusively applied to the city of London and hardly to other cities. This proved an interesting finding, because it indicated that the European dimension of the metropolis would have been perhaps less relevant to the late nineteenth century newspaper reader, and instead London was presented to its readers mostly as a metropolis quite distinct from its European counterparts.

[1] Thanks are due especially to James Baker, then a Digital Curator at the British Library, for assistance in obtaining access to the Pall Mall Gazette, and especially to Melvin Wevers, University of Utrecht, who prepared the data for text-mining purposes.