Off the Page; Playing and Reading in the City

I just want to express a huge thanks to all the speakers and attendees who came along on Saturday to the British Library's London Games Festival fringe event, Off the Page: Literature and Games,  exploring how the fictional worlds of novels and plays are represented in games and in return what games bring to the written word. The amazing line-up included:

I want to give a special thank you to Sarah Cole who organised the event with me; inviting some really awesome speakers and sharing her passion of games. Kudos to Sarah, as the day after Off the Page, she also volunteered at Now Play This; an experimental game design showcase held in Somerset House as part of the London Games Festival.

There were lots of tweets during Off the Page using #LGF2017 and #BLdigital, much gratitude to Alastair Horne who is a champion tweeter and shared information on the talks for those following the event on Twitter. I'm hoping to make the audio recordings and slides from the event available soon. However, until then, please do read Lynda Clark's great blog post summing up the talks and linking to videos of some of the games.

I was also pleased to see an attendee at Off the Page in the interval reading Prophecy, which is the CityRead London book for 2017.  CityRead have lots of events planned in London libraries for the whole of April and also an interactive theatrical performance at The Charterhouse, which I can't say too much about - as it would spoil your experience if you go! However, it is very playful and brings the book to life in a delightful immersive way. 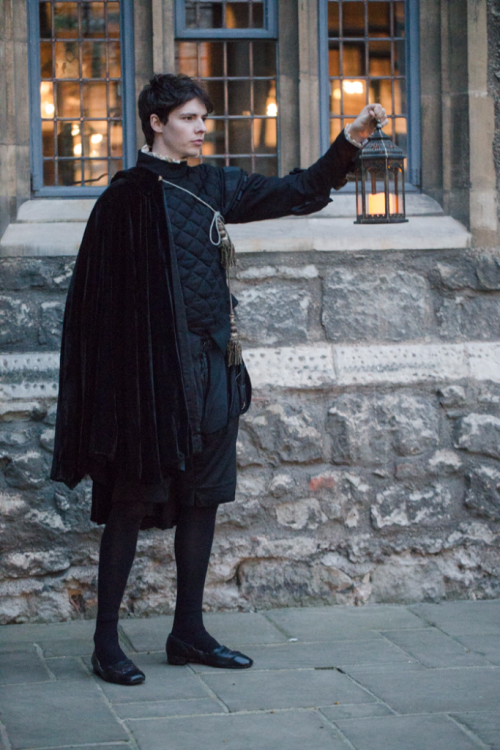 Posted by Digital Research Team at 10:55 AM