Earlier this year I was invited by Gazelli Art House to be a digital artist-in-residence on their online platform Gazell.io. After a series of conversations with Gazelli’s director, Mila Askarova, we decided it would be a perfect opportunity to broker a partnership with British Library Labs and use the occasion to publish some of the work-in-progress ideas from my Imaginary Cities project at the British Library.

Given Gazelli’s growing interest in and reputation for exhibiting virtual reality (VR) art, we chose to launch my March showcase with A New Jerusalem since it was in many ways the inspiration for the Imaginary Cities concept. 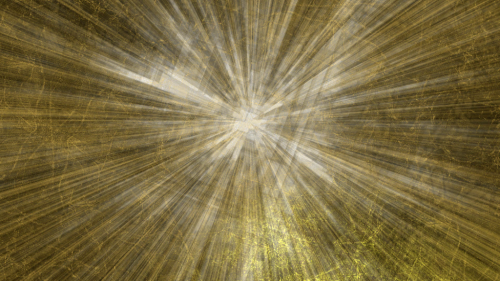 During the second half of my Gazell.io residency I began publishing various aesthetic-code studies that had been created for the Imaginary Cities project. I was also invited by Gazelli to hold a private sharing event at their London gallery in Mayfair to showcase some of the project’s physical experiments and outcomes. The evening was organised by Gazelli’s Artist Liaison, Victoria Al-Din, and brought together colleagues from the British Library, art curators from leading cultural institutions and academics connected to media art practice. It was a wonderful event, and it was incredibly useful to be able to present my ideas and the resulting artistic-technical prototypes to a group with such a deep and broad range of expertise.

Posted by Digital Research Team at 9:15 AM