Dr Mia Ridge writes: in 2017, we made XML and image files from a four-year, AHRC-funded project: The Italian Academies 1525-1700 available through the Library's open data portal. The original data structure was quite complex, so we would be curious to hear feedback from anyone reusing the converted form for research or visualisations.

New research opportunities for students of Renaissance and Baroque culture! The Italian Academies database is now available for download. It's in a format called XML which represents the original structure of the database.

This dedicated database results from an eight-year project, funded by the Arts and Humanities Research Council UK, and provides a wealth of information on the Italian learned academies. Around 800 such institutions flourished across the peninsula over the sixteenth and seventeenth centuries, making major contributions to the cultural and scientific debates and innovations of the period, as well as forming intellectual networks across Europe. This database lists a total of 587 Academies from Venice, Padua, Ferrara, Bologna, Siena, Rome, Naples, and towns and cities in southern Italy and Sicily active in the period 1525-1700. Also listed are more than 7,000 members of one or more academies (including major figures like Galileo, as well as women and artists), and almost 1,000 printed works connected with academies held in the British Library. The database therefore provides an essential starting point for research into early modern culture in Italy and beyond. It is also an invitation to further scholarship and data collection, as these totals constitute only a fraction of the data relating to the Academies. 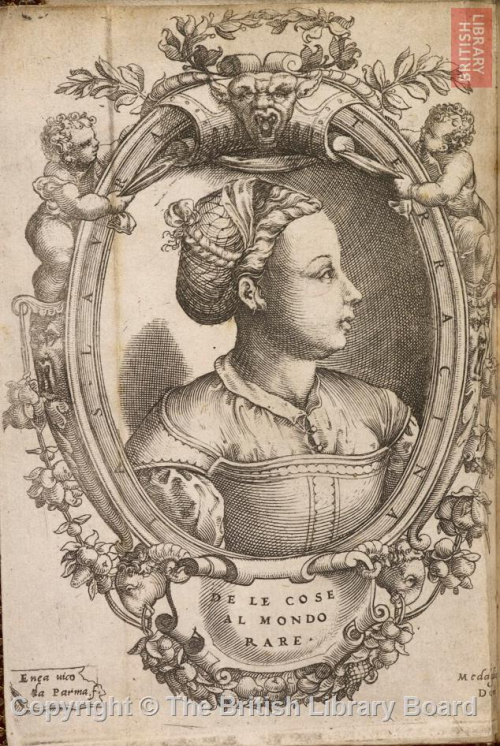 The database is designed to permit searches from many different perspectives and to allow easy searching across categories. In addition to the three principal fields – Academies, People, Books – searches can be conducted by title keyword, printer, illustrator, dedicatee, censor, language, gender, nationality among others. The database also lists and illustrates the mottoes and emblems of the Academies (where known) and similarly of individual academy members. Illustrations from the books entered in the database include frontispieces, colophons, and images from within texts. 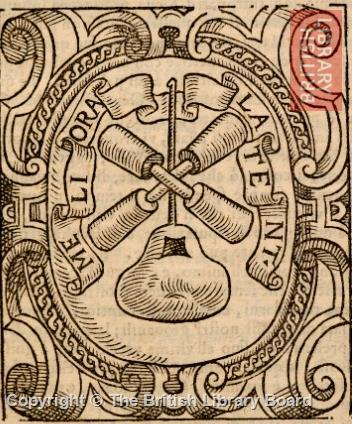 The database thus aims to promote research on the Italian Academies in disciplines ranging from literature and history, through art, science, astronomy, mathematics, printing and publishing, censorship, politics, religion and philosophy.

The Italian Academies project which created this database began in 2006 as a collaboration between the British Library and Royal Holloway University of London, funded by the Arts and Humanities Research council and led by Jane Everson. The objective was the creation of a dedicated resource on the publications and membership of the Italian learned Academies active in the period between 1525 and 1700. The software for the database was designed in-house by the British Library and the first tranche of data was completed in 2009 listing information for academies in four cities (Naples, Siena, Bologna and Padua). A second phase, listing information for many more cities, including in southern Italy and Sicily, developed the database further, between 2010 and 2014, with a major research grant from the AHRC and collaboration with the University of Reading.

The exciting possibilities now opened up by the British Library’s digital data strategy look set to stimulate new research and collaborations by making the records even more widely available, and easily downloadable, in line with Open Access goals. The Italian Academies team is now working to develop the project further with the addition of new data, and the incorporation into a hub of similar resources.

The Italian Academies project team members welcome feedback on the records and on the adoption of the database for new research (contact: www.italianacademies.org).

An Introduction to the database, its aims, contents and objectives is available both at this site and at the new digital data site: https://data.bl.uk/iad/

Posted by Digital Research Team at 11:41 AM