On 25th October the BL/QFP team held their first Hack Day. The original concept, as well as the planning and run up to the day were previously discussed in a blog piece by Sotirios Alpanis, but here, I am excited to present details of the day itself and its results.

On the morning of the Hack Day, there was a creative buzz in the air as the digitisation studio transformed into an artist’s workshop. Free from the strict guidelines for imaging and quality assurance, there were no targets to meet, and the only brief was to engage creatively with the collection. Throughout the day, there was a noticeable stream of movement back and forth between the sixth floor office and the Imaging studio. Elizabeth Hunter and Carl Norman from Imaging Services South were in and out all day to check on the three cameras they had set up in different corners of the studio to record a time-lapse video of all the activities, and many members of the wider team dropped in for conversation.

At the end of the day, the team gave short informal presentations on their individual projects. The projects revealed a variety of skills and a wide range of ideas. Some linked with each other contextually, whilst others resulted from collaboration with members of the wider team - hence the frequent visits by staff from the main office! 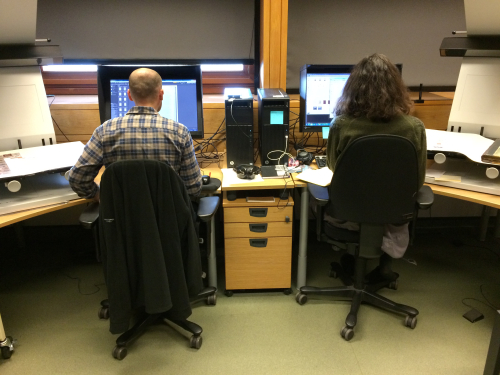 Daniel Loveday was interested in colourisation, setting out to add historically accurate colours to black and white photographic images. With assistance from Louis Allday, Gulf History Content Specialist, he worked on a portrait of the Sharif of Mecca. Louis speculated that the ‘turban would have been white, a colour of turban that was often worn by Sayyids (descendants of the Prophet Muhammad, which he was) and as worn by a later Sharif of Mecca, Husayn’. He also suggested that the gown ‘would be similar to European-style naval dress (dark/navy blue with gold detailing) as the dress of late Ottoman era officials such as this was heavily influenced by European military forms at the time.’ The last piece of clothing to colour was the sash across the body which Louis reasoned ‘would possibly be green, a colour also closely associated with the Prophet, his family and his descendants.’ 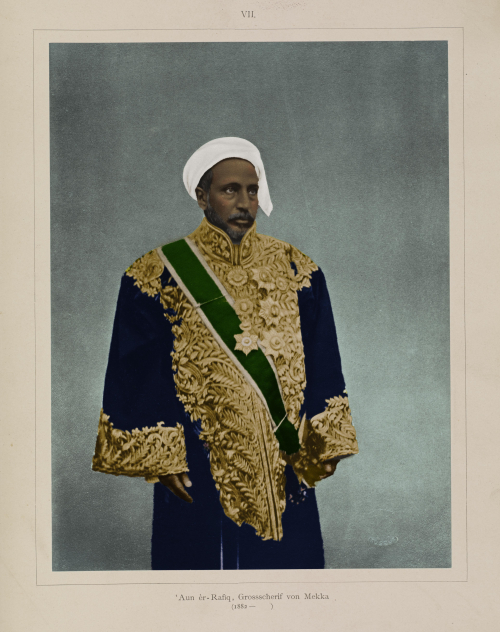 Coming from a different angle, Melanie Taylor explored the potential to form new relationships and striking visual narratives from digitised content. Reflecting on how imaging technicians engage with content, Melanie’s project directed focus to the purely visual qualities of digitised items. Drawing on hundreds of images, her results were poetic and illuminating. The wider BL/QFP team, who usually look at the material through the eyes of a reader or researcher, appreciated this fresh perspective. 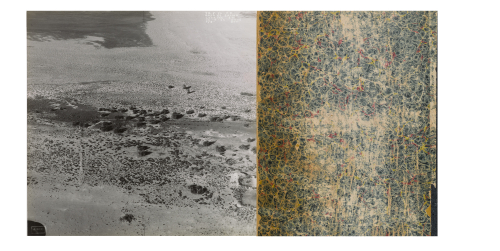 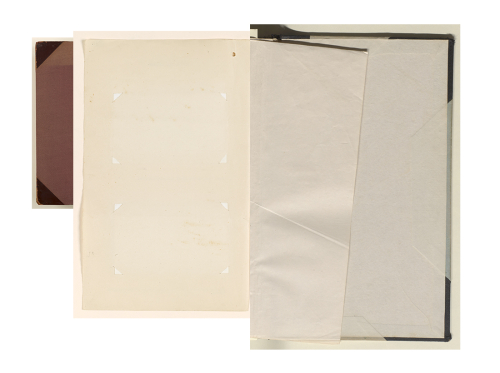 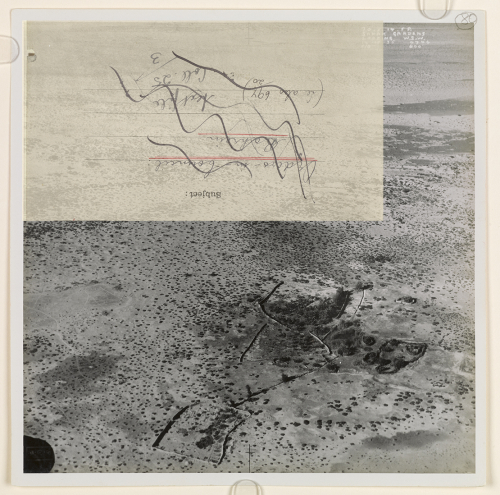 Matt’s Lee work also evolved from acts of repetition. Placing images of parallel or similar things side by side, he was able to create interesting patterns, comparisons and meanings. These visual typologies included lists of dates, places, signatures, and logos. Louis suggested a typology made from ‘the names of the numerous states of the area that was to become Saudi Arabia in 1932, including both earlier (and smaller) incarnations of the Saudi state and other rival kingdoms and emirates that it conquered.’ This idea remains a work in progress. 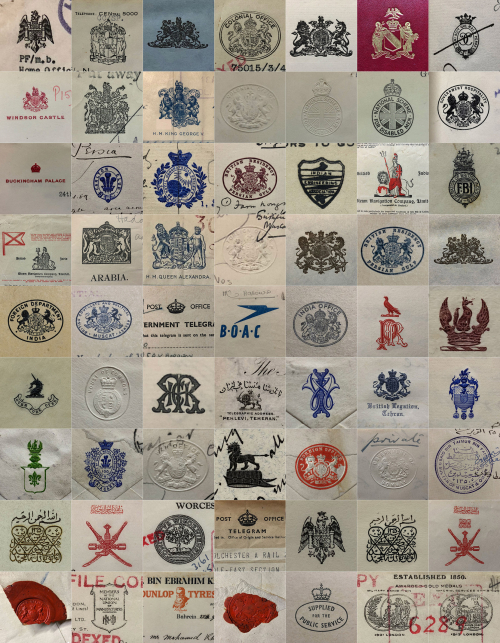 Darran Murray and Jordi Clopes Masjuan were both inspired by an astrolabe quadrant from ‘Two treatises on Astronomy by Sibṭ al-Māridīnī’, albeit in very different ways. Jordi sought to capture images highlighting the quadrant’s shape and texture, emphasising its beauty as an artefact. Owing to pressures of time, copy stand photography in digitisation projects doesn’t usually allow for experimentation with lighting techniques; and, in the interests of consistency, the colour of the backing paper remains the same throughout. Here, however, Jordi specifically matched the paper to the quadrant, and thus effectively revealed more details of its edges. 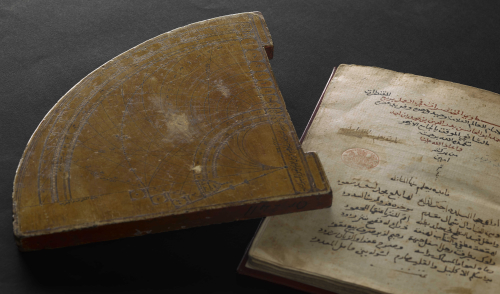 Darran investigated the quadrant’s practical function and educational qualities by creating a guide on ‘How to build and use your very own Astrolabe.’ He went on to make a paper version of the wooden device himself. 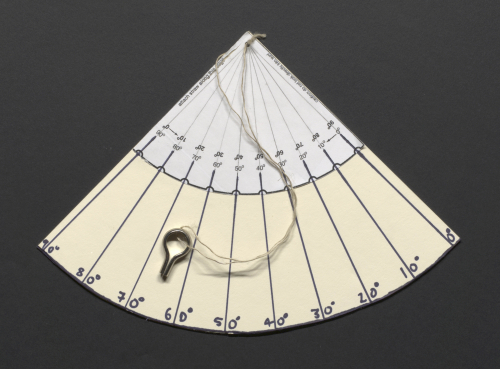 Darran’s guide would be beautifully illustrated by both of these projects!

The next project also had an educational purpose and aimed to make the resources of the QDL more accessible to visitors who may be less familiar with Gulf and Middle Eastern history. Combining storytelling, maps and images, they created an interactive version of a tour by Political Resident, Geoffrey Prior, from Bahrain to Muscat, in February 1940, transporting the viewer to the different locations where particular events took place. To do this, they used a JavaScript tool called Story Map by Knight Lab, the Northwestern University, which is user friendly and can be embedded in a website. Unsurprisingly, the idea generated a lot of interest and further ideas for telling other stories in similar ways.

Rebecca Harris wanted to digitise landscape and aerial photographs using a macro lens in order to ‘bring the viewers’ attention to details and fragments which would otherwise go unnoticed.’ Using her computer screen like a magnifying glass, she examined topographical features found in shelfmarks IOR/R/15/1/606 and IOR/L/PS/12/1956, and was able to identify potential coordinates. 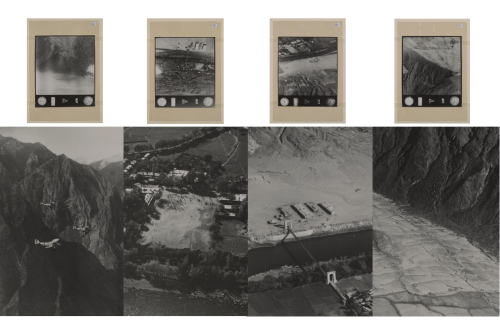 Similarly to Daniel, Hannah Nagle has focused on colourisation. She drew inspiration from early autochrome images of the Middle East found in Albert Kahn’s collection ‘The Archives of the Planet’. She coloured a black and white photograph depicting a group of women in Linga, Persia, skilfully conveying the atmosphere of the region at the beginning of the twentieth century. 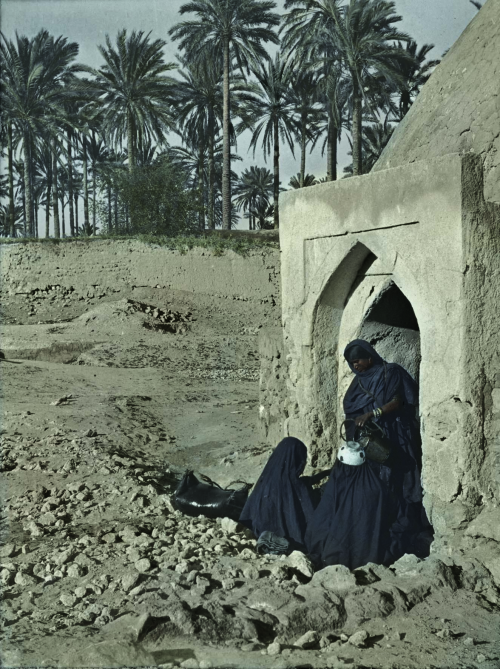 At the end of the day, I hacked my own shelfmark as well, 'Four treatises on Astronomy'. I picked a manuscript damaged by insects and with assistance from our Conservation Team Manager Salvador Alcantra Pelaez, I photographed it on contrasting paper. Later the pages were digitally removed in order to draw attention to the damage. All the images were combined in an animation showing insects’ impact on the manuscript. 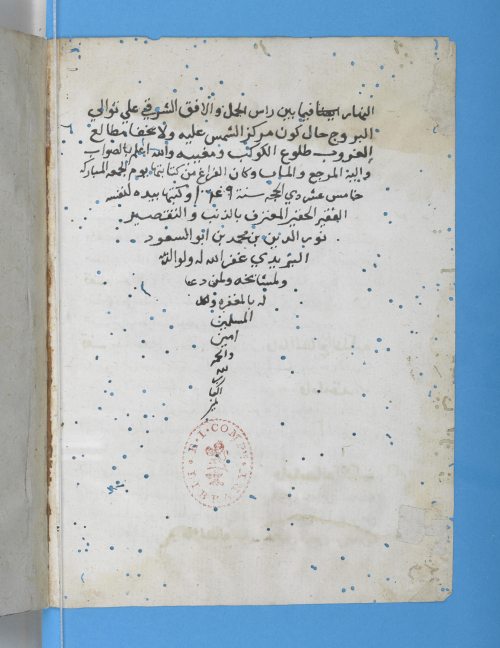 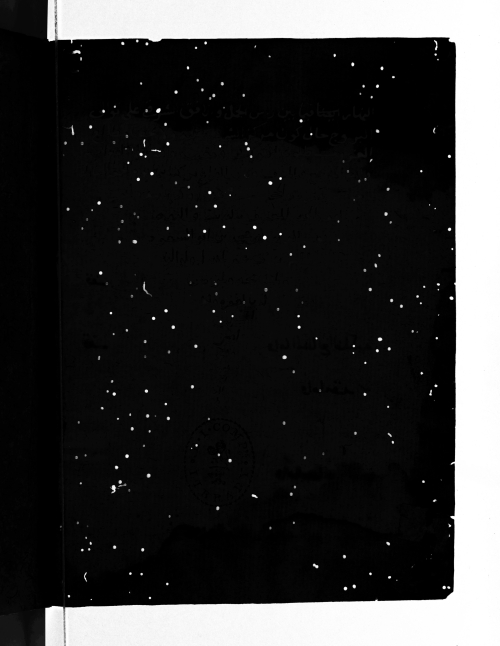 The first Hack Day was an all-round success. It was interesting for the wider team to see how imaging technicians engaged creatively with the material we are digitising. Furthermore, to observe what collaborations formed and how knowledge was shared amongst different areas of the project.

A week after the Hack Day, we ran a retrospective meeting, where we unanimously decided to repeat the activity on quarterly basis. We gathered a lot of feedback and scheduled the next Hack Day for the 7th February. I can reveal that this time the Imaging team will be responding to a theme, watch this space for more hacks! 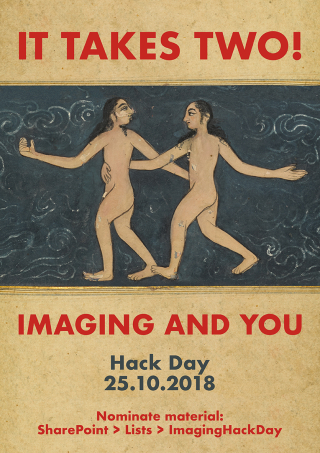 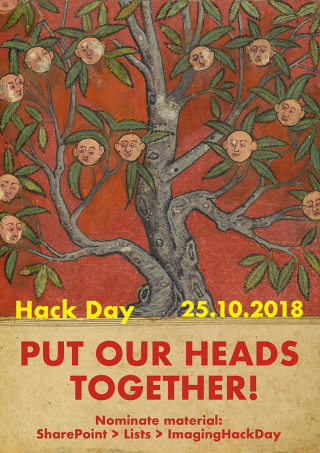 This is a guest post by Renata Kaminska, Digitisation Studio Manager for the British Library's Qatar Project