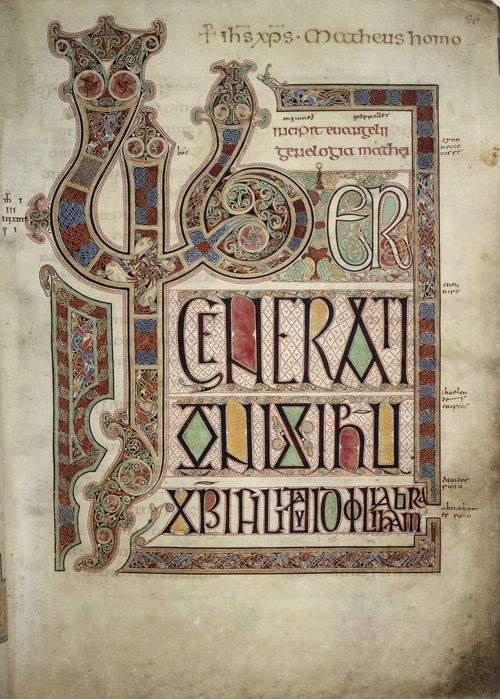 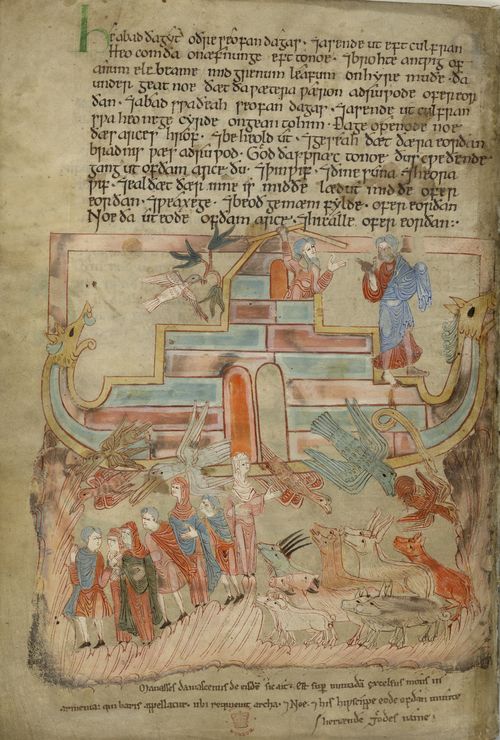 a book is a book, an icon is an icon,-- how can a book be iconic? Surely these are among the most treasured, renowned, and cherished books, but they are not iconic, except in a very modern and colloquial use of that term.