A Prayerbook Fit for a Queen?

Books which belonged to medieval women are relatively rare survivals. Our exhibition, Royal Manuscripts: The Genius of Illumination, assembles a fascinating assortment of books made for, and owned by, aristocratic women. Some of these books are personalised, with contents chosen, or even written, for a specific female recipient. Certain manuscripts contain inscriptions in the hands of their female owners, or record in the calendar the events that shaped the fortunes of their families. 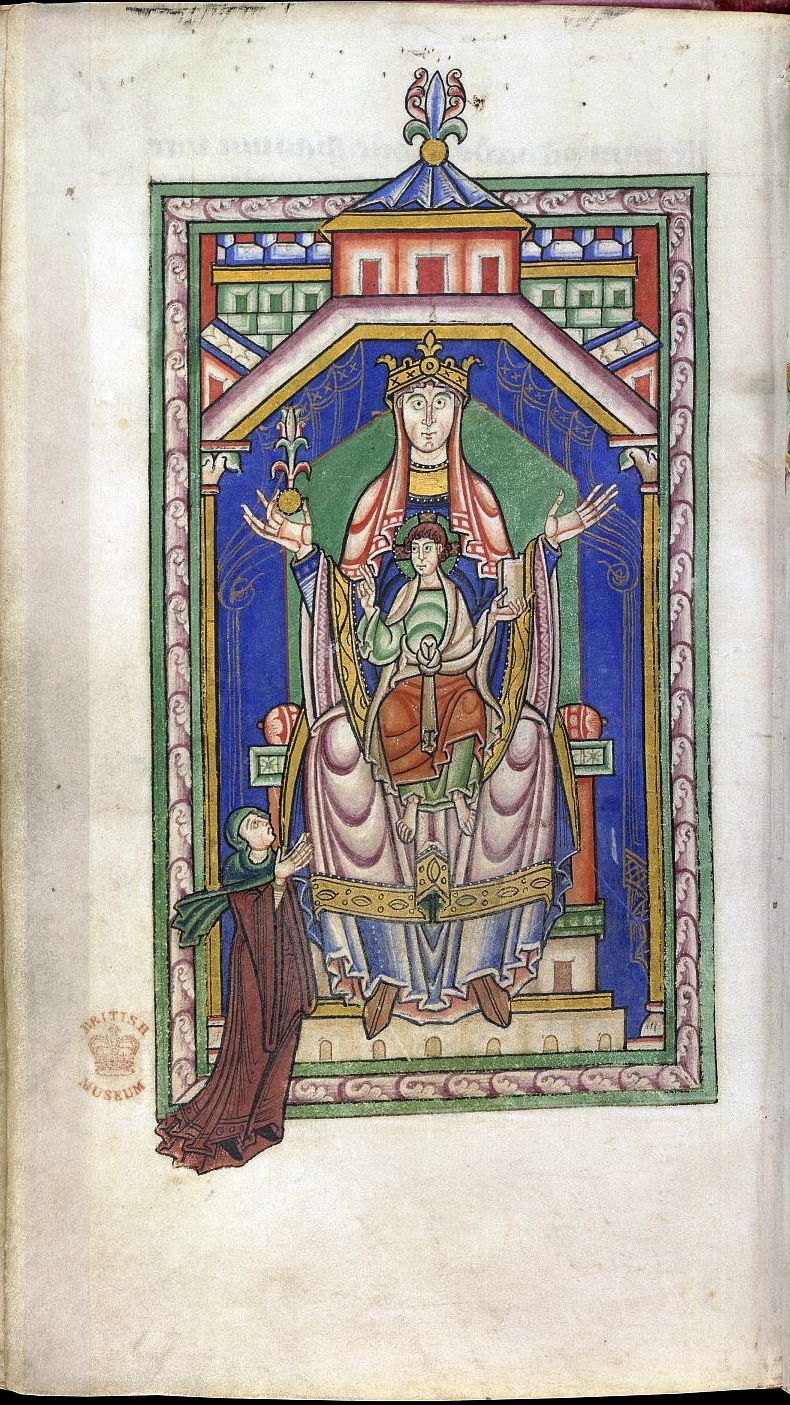 The book's female owner kneeling as a supplicant before the Virgin and Child, Lansdowne 383, f. 165v.

The manuscript known today as the Shaftesbury Psalter (Lansdowne 383) is the earliest example in our exhibition of a book made for a woman. Though this Psalter’s original owner has not left any marks of identification, it seems to have been created with a specific owner in mind.

It was once supposed that the book was made for a female aristocrat connected to the nunnery of Shaftesbury (Dorset). One of the nunnery’s patron saints was Edward the Martyr (d. 978), an Anglo-Saxon king who was murdered on the orders of his stepmother, Ælfthryth, and succeeded by his half-brother, the infamous Æthelred the Unready. Edward’s body was disposed of unceremoniously after his murder, but his remains were eventually interred at Shaftesbury. The mention of St Edward in the calendar and litany might suggest that this Psalter was intended for use at the nunnery. 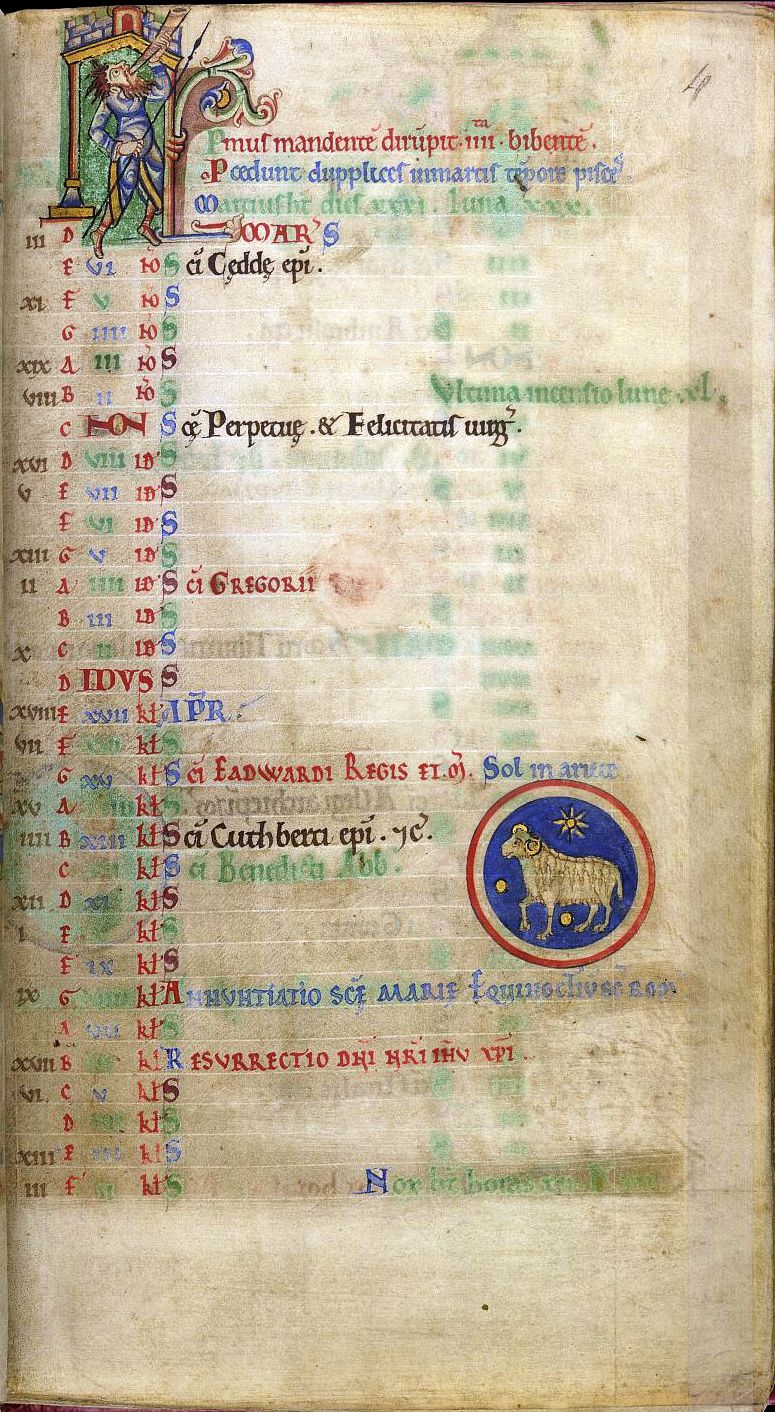 This supposition is challenged, however, by the prominent textual presence of St Lambert, Bishop of Maastricht, who was martyred in 705. It is difficult to explain why a Shaftesbury nun should cherish a particular devotion to this Netherlandish saint. On the other hand, it is quite credible that this Psalter could have been copied from a Shaftesbury model for an aristocratic woman who hailed from the Netherlands. Some scholars have therefore concluded that this book may have been made for Adeliza of Louvain (d. 1151).

Adeliza was the second wife of King Henry I of England (r. 1100-1135). Henry is notorious for having fathered a large number of illegitimate children. In 1120, his only legitimate male heir, William Ætheling, drowned when the White Ship was shipwrecked in the English Channel. Left without a clear line of succession, Henry remarried in 1121 and set about trying to father an heir with his young and, it is said, very beautiful new wife, Adeliza. He did not succeed. 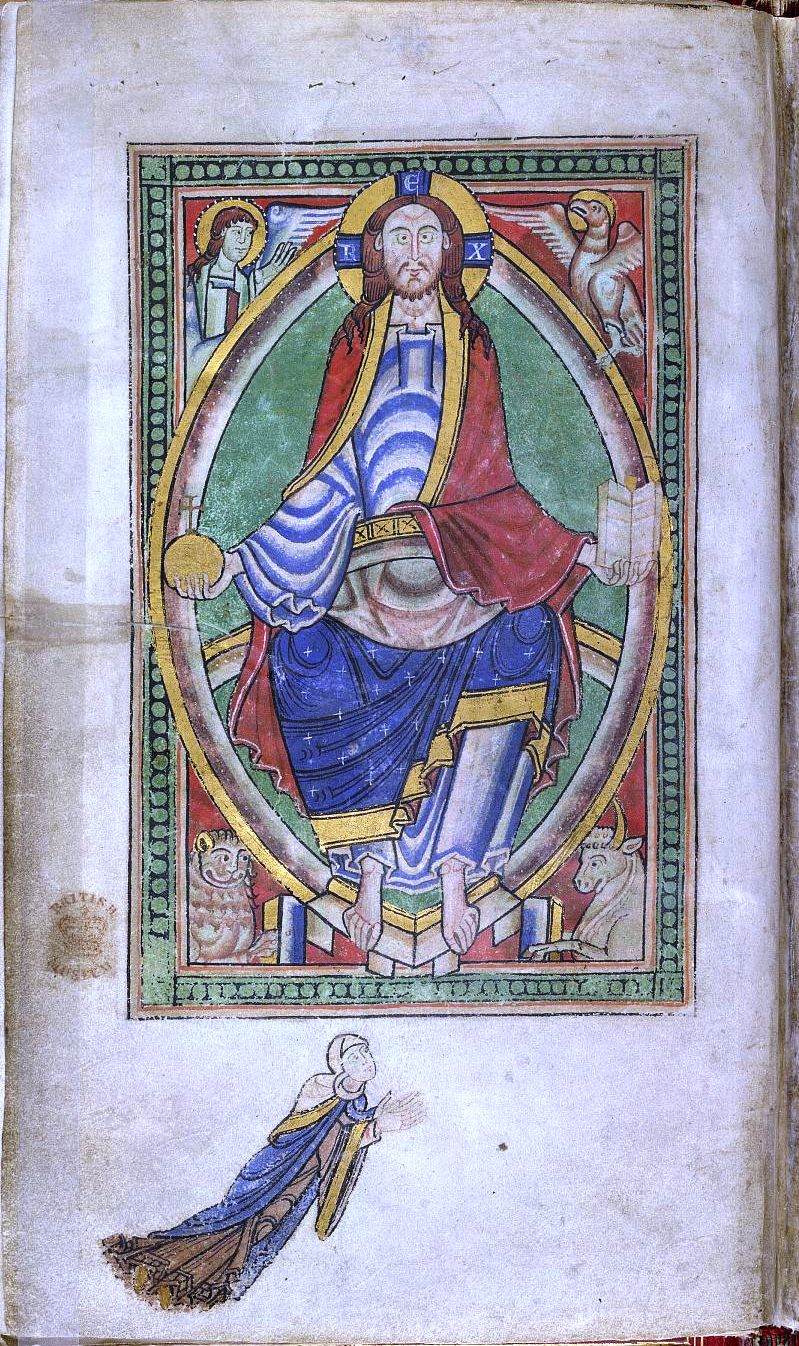 Adeliza had no children during her marriage to Henry, but in her time as queen she did establish herself as a patron of Anglo-Norman poetry. Philippe de Thaon dedicated to the young queen his Bestiaire, an Anglo-Norman verse translation of the Latin bestiary, while the popular Anglo-Norman Voyage of St Brendan was rededicated to her (its original patron was Matilda, Henry’s first queen). Adeliza may also have commissioned a verse biography of her royal husband, though it does not survive.

After Henry’s death in 1135, England was plunged into civil war. Within a few years of the king’s death, Adeliza married Henry’s hereditary butler, William d’Aubigny (d. 1176), and subsequently gave birth to seven children who survived to adulthood. If this Psalter belonged to Adeliza, it would have seen her through the later years of her life, in which she raised a family amid England’s political tumult, before retiring to the Flemish monastery at Affligem, where she died in 1151.

Posted by Ancient, Medieval, and Early Modern Manuscripts at 11:23 AM

I've read Kauffmann 2001 and the evidence for Queen Adeliza seems to rest on the presence of the prayer to Saint Lambert and the gold decoration on the praying figure under the Christ in Majesty illumination. I noticed that gold was also used in the calendar, on clothing worn by farm workers in the labours, so it seems the illuminator wasn't too concerned about depicting accurate costumes. St Lambert does have a connection to Shaftesbury abbey - King Cnut died there and his baptismal name was Lambert. Lambert is also present in Glastonbury, Sherbourne, and Exeter manuscripts. The saint day in the Shaftesbury Psalter for Lambert is in black and not capitalized unlike the saint day for King Edward which is capitalized in red.

Has the view on the history of the Psalter changed as a result of the very interesting points made by Susan Peters in 2012?