Have you ever wondered what it's like to own a medieval manuscript, and to turn its pages one-by-one? Some of us may never have that opportunity; but new technology, such as the British Library's eBook Treasures, enables us to get a close-up view of these marvellous books.

Available for the iPad, iPhone (3GS and 4) and iPod Touch (3rd and 4th generations), the eBook Treasures include text, video and audio interpretation, and allow each item to be viewed in high definition; once downloaded, they can be read offline. What's more, certain eBook Treasures relating to our exhibition Royal Manuscripts: The Genius of Illumination are on special offer until 20 January 2012: 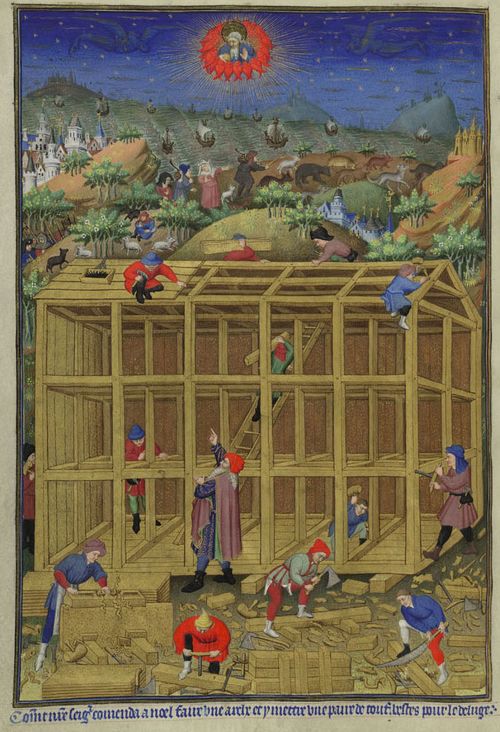 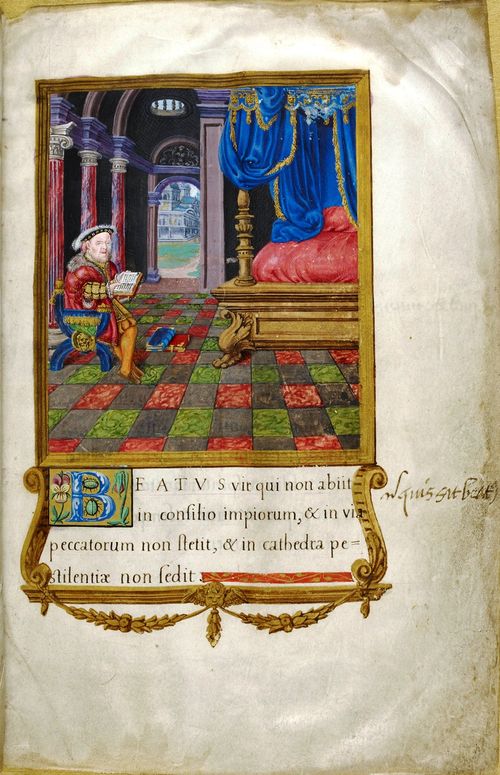 Also available in the eBook Treasures series are the Luttrell Psalter (in both complete and highlights versions), William Shakespeare's First Folio, Gerardus Mercator's Atlas, William Tyndale's The New Testament, and works by Jane Austen, William Blake, Lewis Carroll and Leonardo da Vinci. Another 75 titles are promised in the next two years.

Wow! that's mean we use British library e book in all version of iPhone and iPod also.Thanks for sharing.

What about those of us who don't have an iphone, ipad or ipod touch - don't we get an opportunity to get an ebook?

So true... Why is this only confined to the iPad?