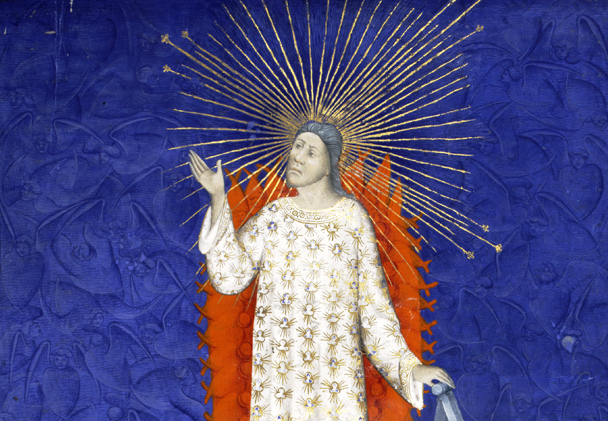 For those of you who missed Illuminations: The Private Lives of Medieval Kings the first time round, or who are simply missing your fix of beautiful manuscripts, fear not! All three episodes of this BBC series, presented by Dr Janina Ramirez and featuring treasures from the British Library exhibition Royal Manuscripts: The Genius of Illumination, are to be shown again on BBC HD, starting on Wednesday, 29 February (19.00). 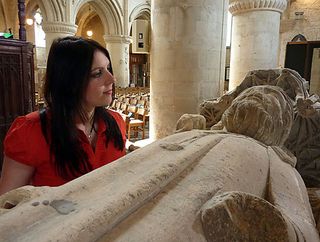 The first showing of Illuminations on BBC Four attracted over 700,000 viewers. A DVD of the entire series is available from the British Library shop, priced £15.

Meanwhile, Royal Manuscripts closes on 13 March 2012, catch it while you can at the British Library.

Posted by Ancient, Medieval, and Early Modern Manuscripts at 1:19 PM

The Royal Mss. was an excellent exhibition. There was a wide variety of styles but it was difficult to appreciate the development that occured over the period.
One observation. It was by accident that I noticed that you get a better appreciation of the gold leaf when looking at the page from an angle and can obtain the reflection of the light. Sadly, when the images are viewed directly from above the resplendence is lost, so that pictures in the books and images on the internet do not show their full glory.