Love Letters at the British Library

What do Anne Boleyn, Horatio Nelson, Charlotte Brontë and Oscar Wilde have in common?

The answer is that love letters in their own hands survive at the British Library, which for the first time have been gathered together in a single volume, Love Letters: 2000 Years of Romance. 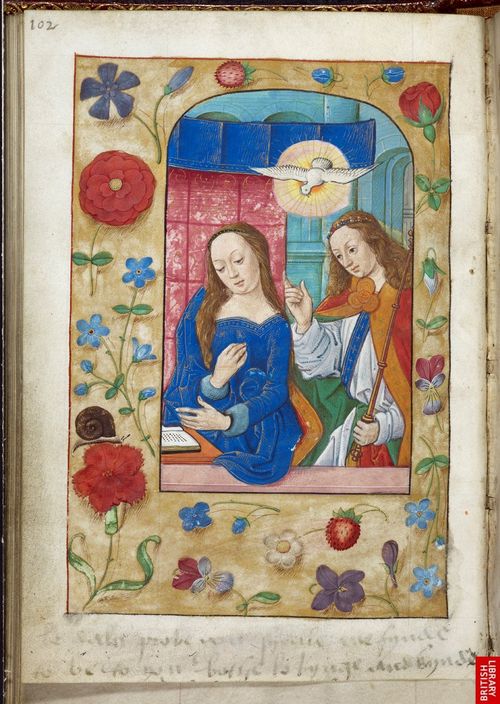 In the margin of this Book of Hours, made in Bruges c. 1500, is a note from Anne Boleyn to Henry VIII, reading 'Be daly prove you shall me fynde / To be to you bothe lovynge and kynde.' London, British Library, MS King's 9, f. 66v.

Edited by Andrea Clarke, Curator of Early Modern Historical Manuscripts at the British Library, Love Letters contains missives dating from 168 BC (Isaias to her husband, Hephaestion) to c. 1980 (a poem written by Ted Hughes to Sylvia Plath), and features images and transcriptions of each letter. Among them is the oldest Valentine, written by Margery Brews to John Paston III in February 1477. See these articles in The Daily Mail ("Charlotte Bronte's lost love letters to married professor were preserved by his wife") and The Daily Telegraph ("Charlotte Bronte's lost love letters revealed"), which focus on one letter in the collection. 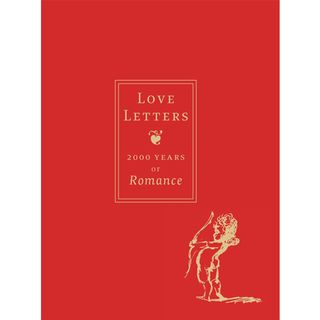 On Saturday, 11 February, Dr Clarke will introduce some of these handwritten love letters in a special event at the British Library (14.30-16.00), where she will be joined by acclaimed biographer Anne Sebba.

1: Letter from Isaias to her husband, Hephaestion, 29 August 168 BC

15: Charles Dickens to his future wife, Catherine Hogarth, May 1835

19: Elizabeth Barrett Browning, Sonnet 43 from Sonnets from the Portuguese, c. 1846