The Private Lives of Medieval Kings 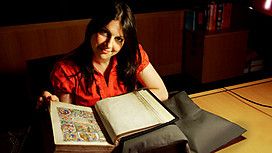 The DVD of The Private Lives of Medieval Kings, filmed largely at the British Library, is available from our online shop, priced £15. Presented by Dr Janina Ramirez, and featuring the assorted hands, heads and legs of various curators, the DVD contains all three episodes from the television series originally broadcast on BBC Four: (1) Ruling by the Book; (2) What a King Should Know; and (3) Libraries Gave Us Power. This final episode is shown again tonight on BBC HD, at 19.00, and will then be available on the BBC iPlayer. 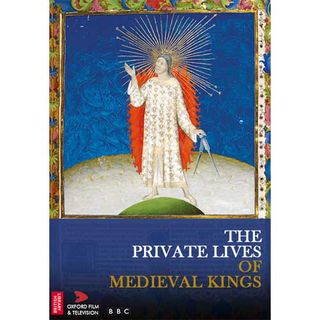 Posted by Ancient, Medieval, and Early Modern Manuscripts at 8:58 AM