Did you know that the British Library has its own e-journal, which regularly publishes articles relating to medieval and early modern manuscripts? The Electronic British Library Journal (eBLJ for short) has been in existence since 2002, and to date it's published more than 20 articles on pre-modern manuscript culture, ranging from Greek gospel-books and Anglo-Saxon prayerbooks to the collecting activities of 17th- and 18th-century antiquaries. 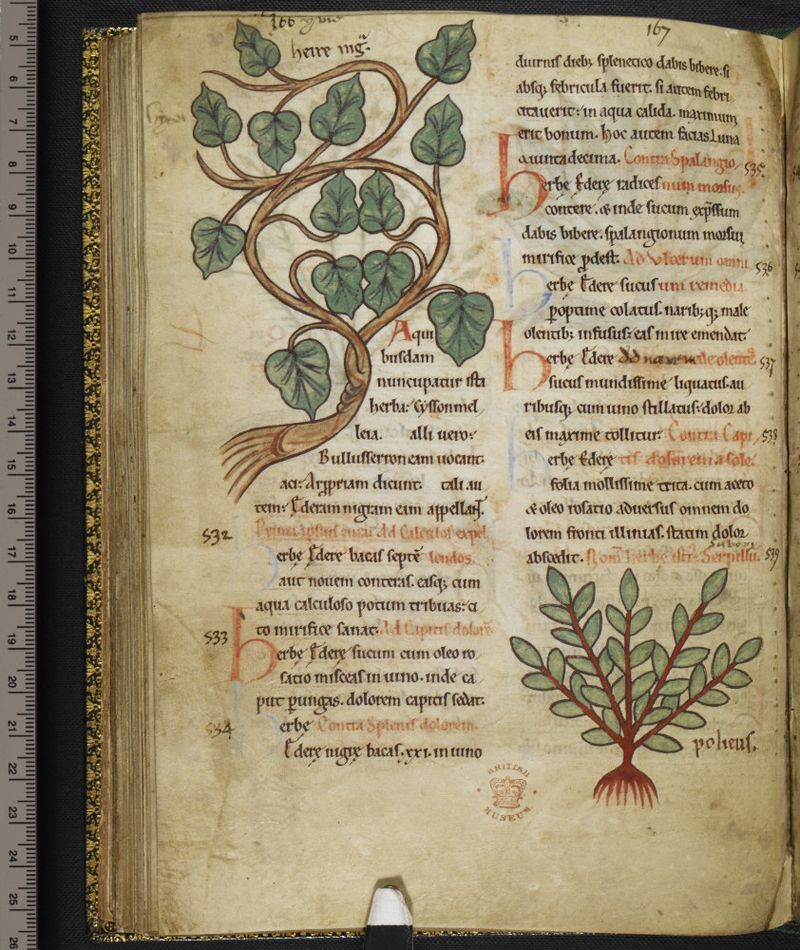 A full list of these articles is given below. We'd like to draw your attention to two particular groups of items on a specific theme, both of which originated from projects at the British Library. In 2008 the Electronic British Library Journal ﻿published four articles by Laura Nuvoloni and others, relating to medical manuscripts in the Harley collection; and in 2011 the same journal published a further eleven articles on various aspects of the Harley collection, following a highly successful conference on the same subject. 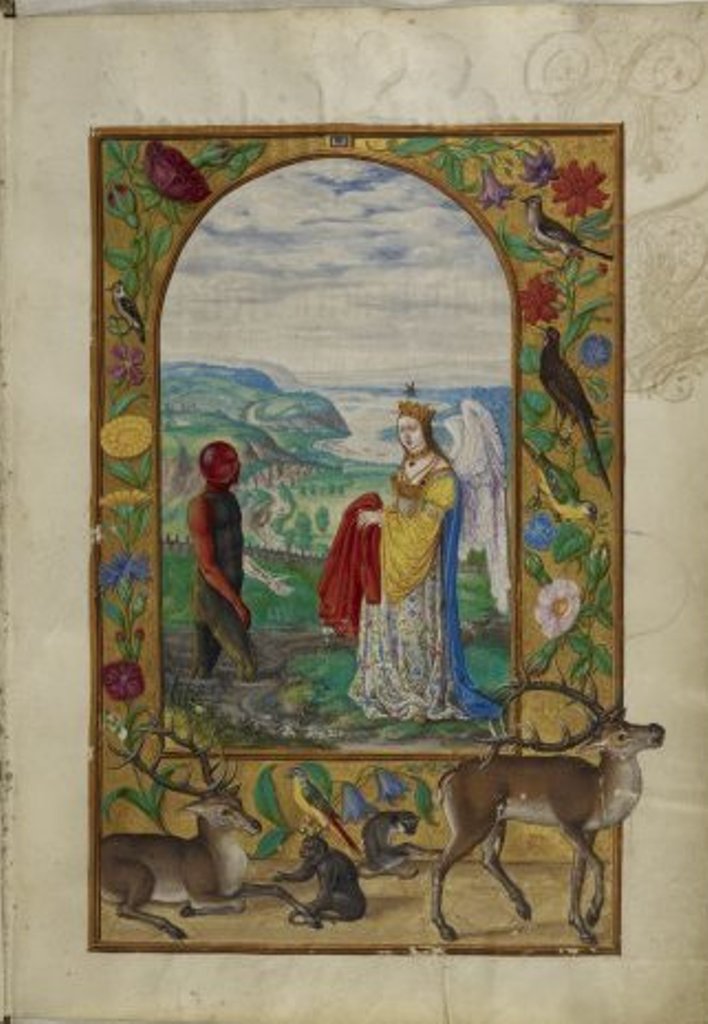 If you wish to consider writing an article for the Electronic British Library Journal, please see the notes for contributors.

Barbara Raw, A new parallel to the prayer "De tenebris" in the Book of Nunnaminster (2004, article 1)

Eileen A. Joy, Thomas Smith, Humfrey Wanley, and the "little-known country" of the Cotton library (2005, article 1)

Constant J. Mews and others, Guy of Saint-Denis and the compilation of texts about music in Harley MS 281 (2008, article 6)

Antonia Fitzpatrick, A unique insight into the career of a Cistercian monk at the University of Oxford (2010, article 13)

Maud Pérez-Simon, Aesthetics and meaning in the images of the Roman d'Alexandre en prose (2011, article 3)

Hanno Wijsman, Good morals for a couple at the Burgundian court (2011, article 6)

Catherine Yvard, The metamorphoses of a late fifteenth-century Psalter (2011, article 10)

Francesca Manzari, Harley MS. 2979 and the Books of Hours produced in Avignon by the workshop of Jean de Toulouse (2011, article 11)

I'm sure the Editor of the eBLJ would want to point out that the journal is not limited to articles on 'medieval and early modern manuscripts' but welcomes articles on all aspects of the Library's collections -- printed as well as manuscript, modern as well as pre-modern!