Sumer Is Icumen In 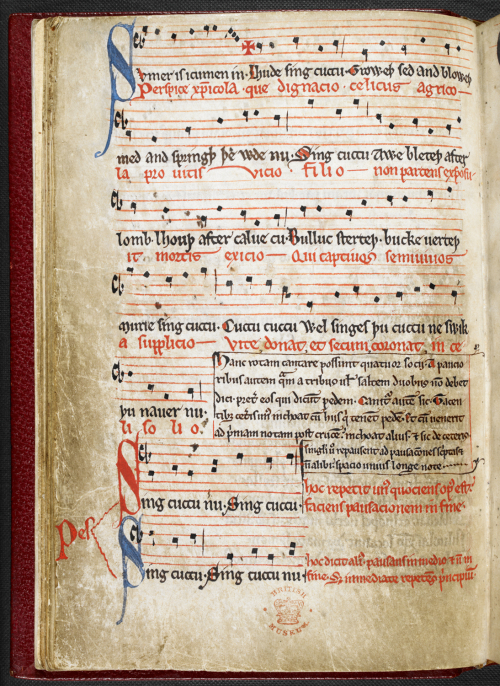 One of the world's most famous medieval music manuscripts, Harley 978, is now available in full online on the British Library's Digitised Manuscripts site. Written in 13th-century England, and belonging at one stage to the monks of Reading Abbey, the book in question contains the fables of Marie de France and the poems of Walter Map plus, most importantly to musicologists, the Middle English canon "Sumer is icumen in", written in square notation on a five-line red stave. The manuscript also contains medical texts and recipes and a glossary of herbs, and for that reason was included in our Harley Science Project.

"Sumer is icumen in" is found on f. 11v of Harley MS 978. Here are the lyrics in full with a translation into modern English. 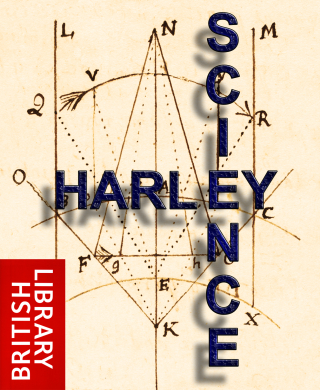 It seems that you've only provided a translation for half the document. There is a Latin verse in red ink. What does it say?