Paging through Troilus and Criseyde 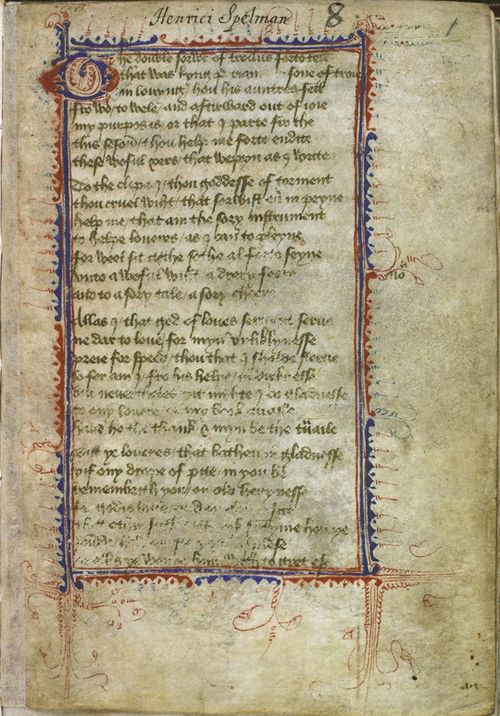 The beginning of Book I; from Troilus and Criseyde by Geoffrey Chaucer, England, 2nd or 3rd quarter of the 15th century, Harley MS 2392, f. 1r

Geoffrey Chaucer is probably the most famous English poet of the Middle Ages, well known for his masterpiece, The Canterbury Tales.  Chaucer wrote other works besides the Tales, however.  Before setting his pen to the famous story-telling contest, his greatest work was probably the long romance in five books called Troilus and Criseyde.  Out of 16 extant manuscripts, 6 are today at the British Library. 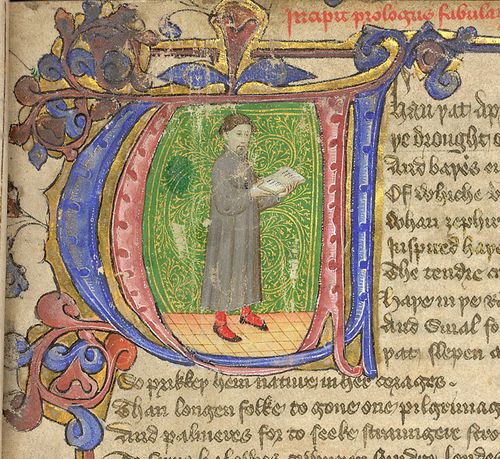 Troilus and Criseyde were legendary lovers during the Trojan War.  Today that conflict is more familiar from stories about the Trojan horse, or the judgment of Paris.  But for several centuries in the Middle Ages and Renaissance, the courtly love affair between Troilus and the fickle Criseyde was a popular and familiar part of the Trojan story.  Criseyde, the beautiful daughter of a Trojan priest, professed her undying love to Troilus.  But when her father defected to the Greek side, she was sent to join him, and became the mistress of the Greek warrior Diomedes. The story appeared in a number of different works, both literary and historical: Shakespeare even based one of his tragedies on the plot (Troilus and Cressida).

While the Trojan prince Troilus, son of Priam, was a character mentioned by Homer and other ancient Greek authors, those classical versions of his story are very different from the medieval tale.  According to the Greek authors, there was a prophecy that the fate of the city of Troy was tied up with that of its prince, and that if Troilus was killed, Troy too would fall.  Troilus's death at the hands of Achilles, therefore, doomed the city that shared his name.  There was no mention of a love affair. The love story was the invention of the 12th-century author Benoît de Sainte-Maure.  It was expanded in the 14th century by Boccaccio, whose most famous work the Decameron, a collection of tales framed by a story-telling competition, would have its own afterlife in Chaucer's canon.  Chaucer's transformation of Troilus's story as he found it in Boccaccio's Il Filostrato was therefore part of a larger adaptation of the best of contemporary Italian literature into a new English poetic.

The British Library's Troilus manuscripts all date from the 15th century -- a few decades, that is, after the death of the author.  Their pages, while calligraphically beautiful with their decorative borders and letters picked out in red and blue, are not elaborately illustrated.  But they allow us the experience of participating in the literary avant-garde of the late Middle Ages. 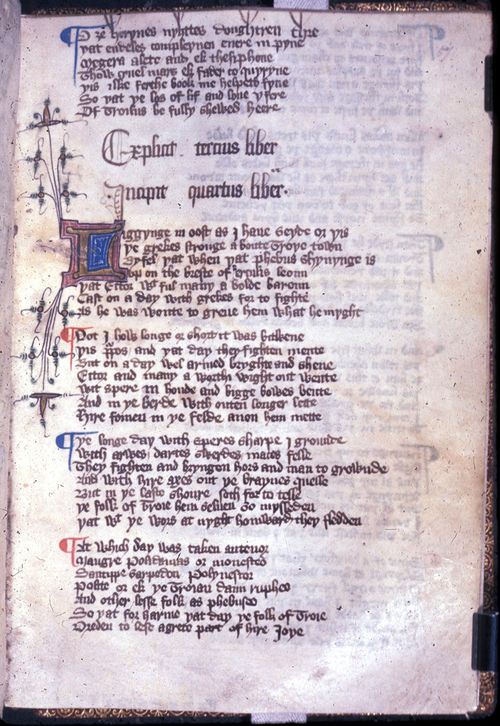 The first page of Book IV; from Troilus and Criseyde by Geoffrey Chaucer, England, 1st half of the 15th century,  British Library, Harley MS 2280, f. 57r.