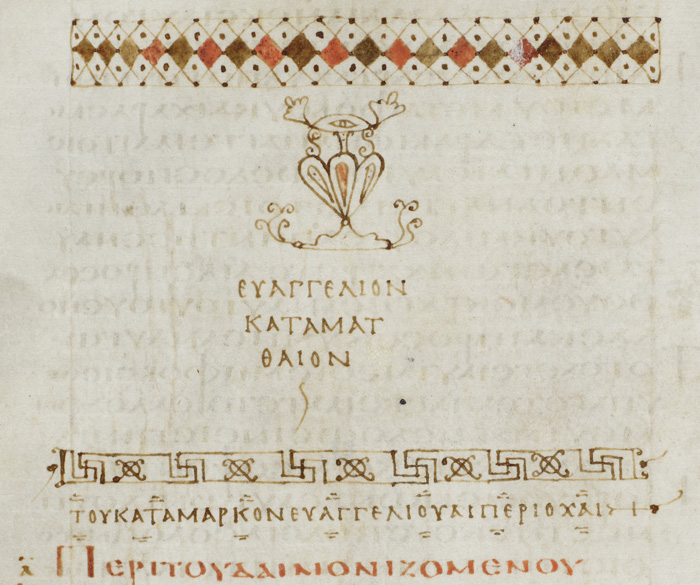 The New Testament volume from one of the British Library’s most valuable treasures, Codex Alexandrinus, has been made available online for the first time on the Library’s website. Codex Alexandrinus, which translates simply as ‘the book from Alexandria’, dates from the 5th century and is the most complete Bible preserved from early Christian times. The New Testament volume of this unique book has been digitised in full as part of a larger British Library project to transform access to some of its oldest and most valuable handwritten books.

The Codex is one of the three earliest known surviving Greek Bibles: the others are Codex Sinaiticus and Codex Vaticanus. Between them, these three manuscripts are the most important witnesses for the full text of the Greek New Testament. Codex Alexandrinus is particularly important, since it is the oldest example of what is known as the Byzantine text of the New Testament, the wording of which became the dominant form in Greek Christianity from the 7th century down to today. As well as the 27 books of the New Testament, it also includes two other texts important to early Christians, a letter of Clement, Bishop of Rome, written at the end of the 1st century, and a second slightly later homily attributed to Clement. Its use of stylized decoration means it is also of great importance for the history of early Christian art. 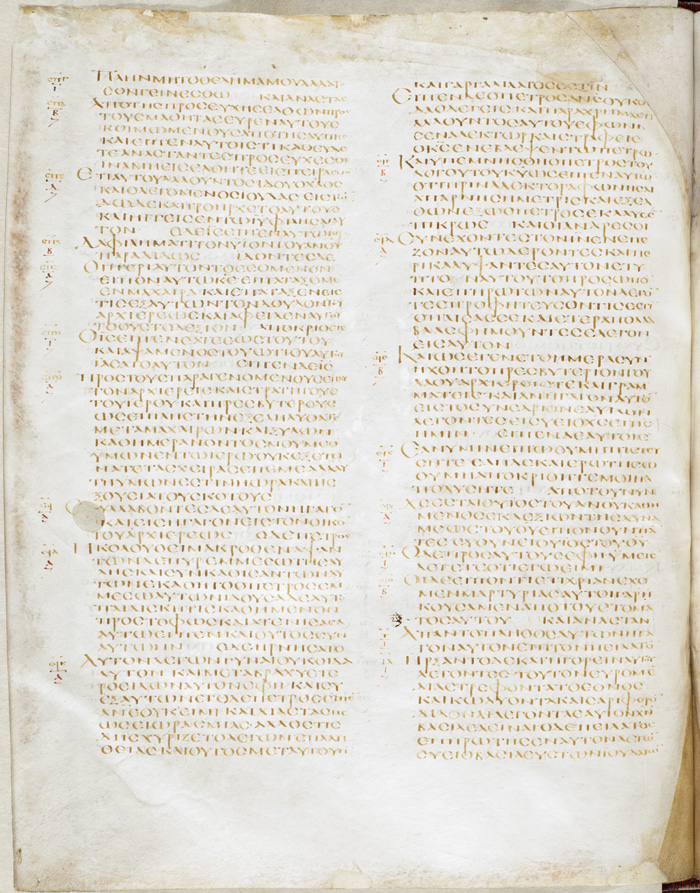 The Codex is named after the capital of Greek Egypt, Alexandria, to which it was brought at the beginning of the 14th century. It was presented to King Charles I in 1627, and its arrival in Britain was a revelation to biblical scholars, not least for its important divergences from the text of the recently published King James Version of 1611. For example, Codex Alexandrinus omits the so-called ‘Holy Sweat’ passage (Luke 22:43-44): ‘And there appeared an angel unto him [Jesus] from heaven, strengthening him. And being in an agony he prayed more earnestly: and his sweat was as it were great drops of blood falling down to the ground’ (King James Version). The book passed into national ownership with the donation of the Old Royal Library by George II in 1757.

The digitisation of Codex Alexandrinus complements the full digital coverage of Codex Sinaiticus made available in 2009 by the British Library as a result of an international collaborative project. Codex Alexandrinus joins over 800 other medieval manuscripts now available in full online on the Library’s website where they can be studied in great detail by anyone, anywhere in the world. 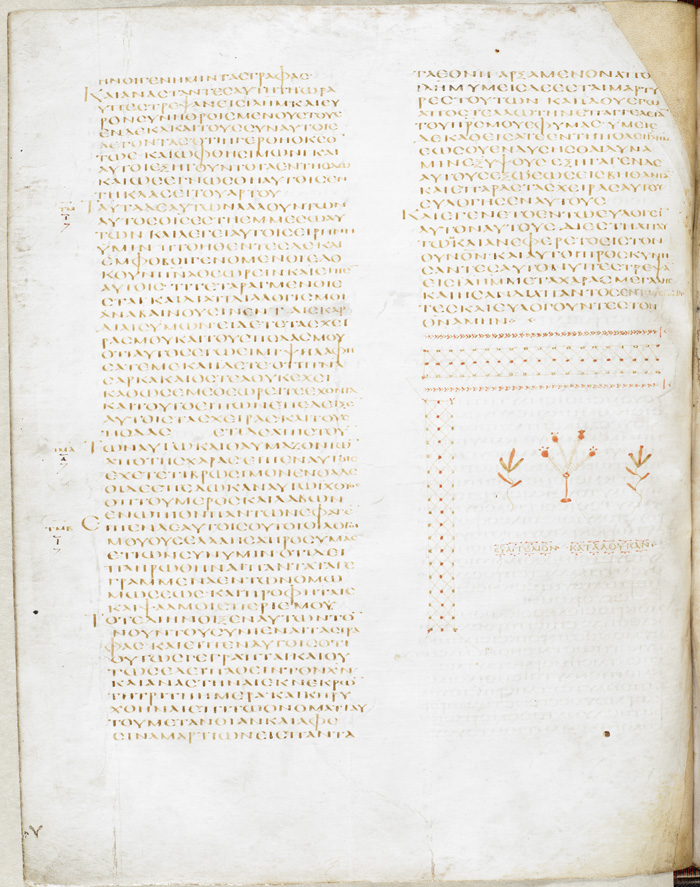 Thank you for this news, and thanks to the staff at the British Library for making these pages from Codex Alexandrinus available for public viewing online.