Last week the Arts & Humanities Research Council announced the launch of its new Image Gallery, which will feature selected digital images from the many and varied projects which it supports. We are honoured that one of the British Library's recent projects has been chosen as the pilot 'virtual exhibition': thirteen manuscripts from last year's exhibition Royal Manuscripts: The Genius of Illumination can be seen in the gallery here. 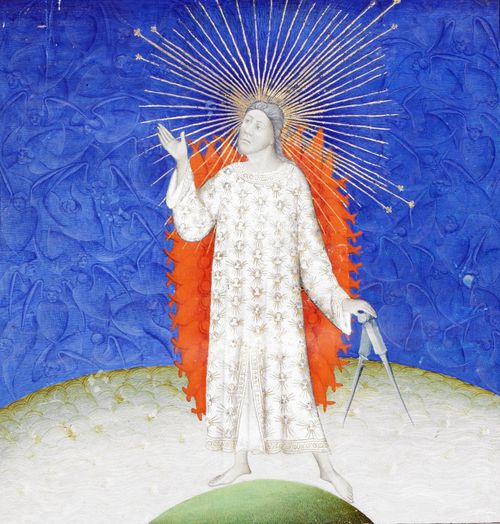 As well as supporting initial research for the Royal exhibition, the AHRC awarded the British Library a further grant to fully digitise many of the manuscripts featured in it, as part of its Digital Tranformations in the Arts and Humanities programme. Details about these manuscripts and links to their digital surrogates can be found on our blog.

We are delighted to be featured in this way, and hope that the new Image Gallery facilitates research into the art, culture and history of the Middle Ages. Further updates about newly digitised manuscripts will be published here and communicated via our Twitter feed, @blmedieval.