The British Library has one of the most comprehensive collections of manuscripts in Old English, many of which have already been catalogued online with images at the Catalogue of Illuminated Manuscripts.  We have recently added catalogue entries and images for the Old English manuscripts in the Additional collection.  There are relatively few of these, but some of these manuscripts contain unique or very important texts. 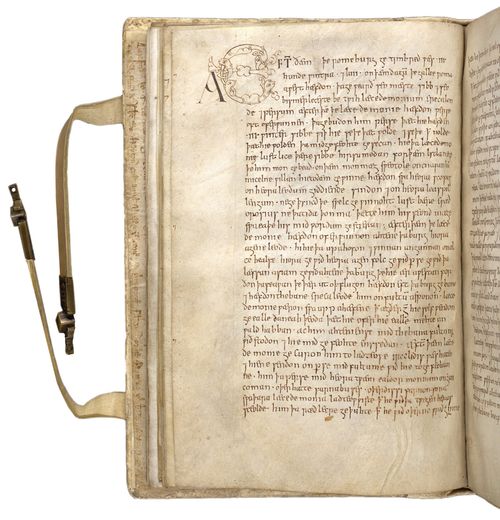 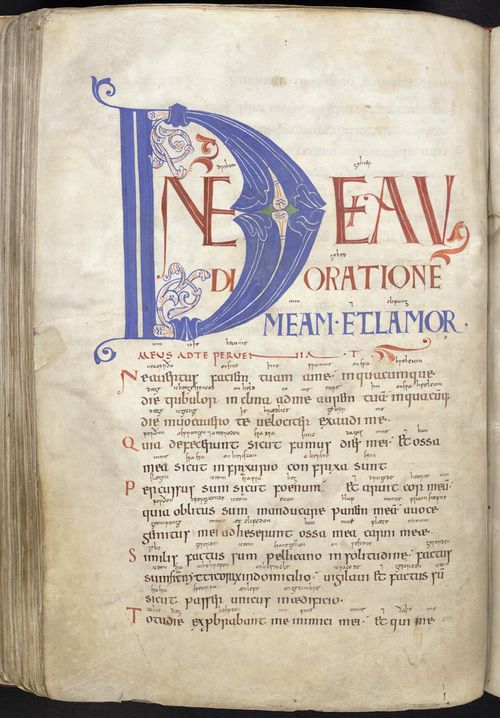 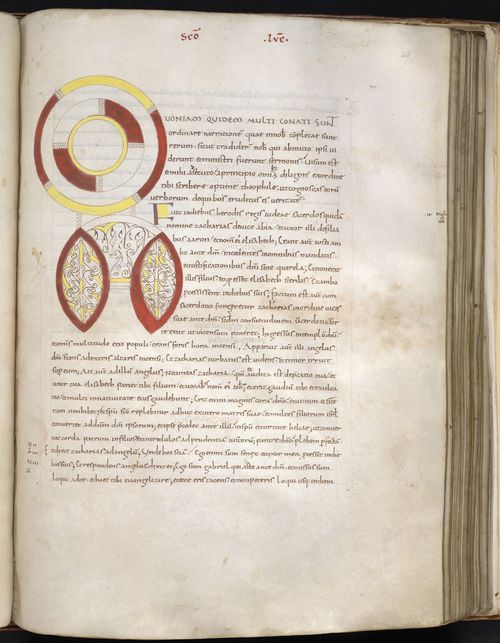 The glosses in the Thorney Gospels, which are extremely faint, can be seen more clearly online by zooming in on the images, than they can in the manuscript itself.  They are above lines 3, 5, 6, 9, 11, 17, 18 and 24; if you are having trouble reading them, you can find details in N R Ker, Catalogue of Manuscripts Containing Anglo-Saxon (Oxford: Clarendon Press, 1957), no. 131. 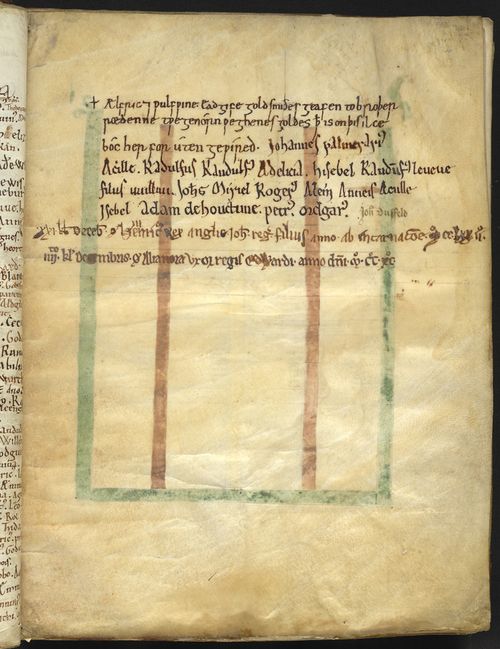 Inscription in Old English from the 2nd half of the 11th century referring to the former binding of the manuscript: '+Aelfric 7 wulfwine. Eadgife goldsmides geafen to broperraedenne twegen orn weghenes goldes daet is on pis ilce boc her foruten gewired' (Aelfric and Wulfwine, goldsmiths of Eadgifu, gave for the confraternity two oras of weighed gold which is wired without upon this same book), Add MS 40000, f. 4r

Add MS 23211:  Fragments of Saxon royal genealogies and a Martyrology in Old English 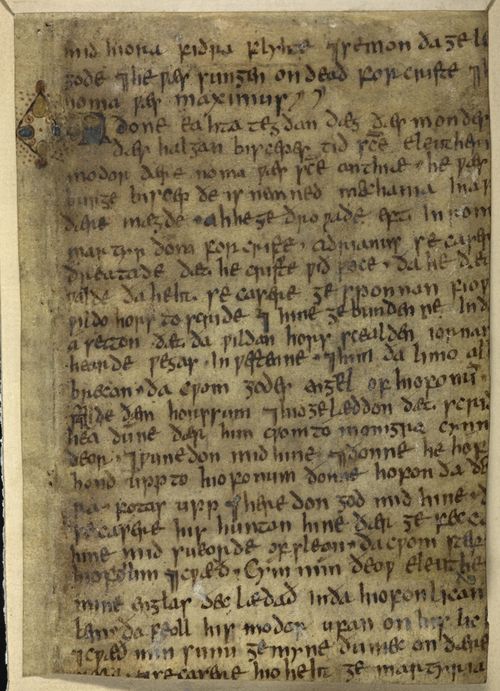 Fragment with decorated initial from the first page of a martyrology, England (south-west), 4th quarter of the 9th century, Add MS 23211, f. 2r 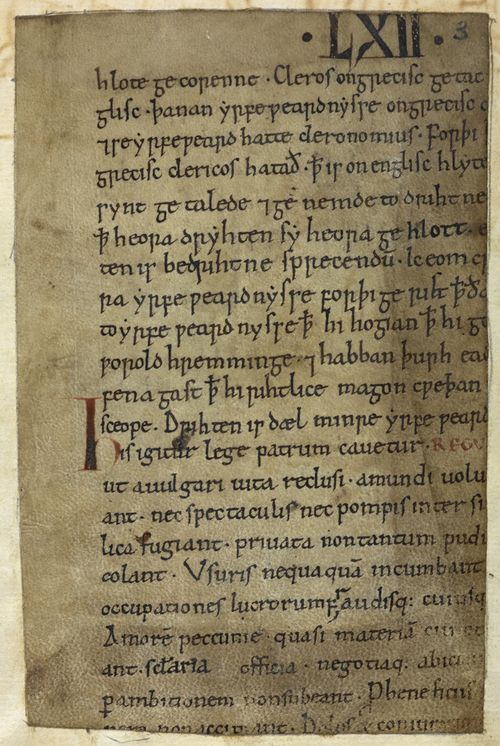 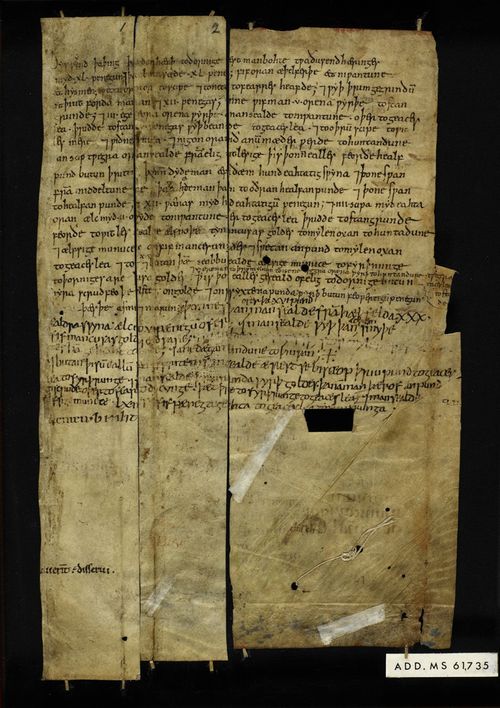 Recto of the 3 strips of parchment containing an inventory and valuation of livestock supplied by Ely to Thorney Abbey and a note of rents (payable in eels!), England (Ely), c. 1007-1025, Add MS 61735 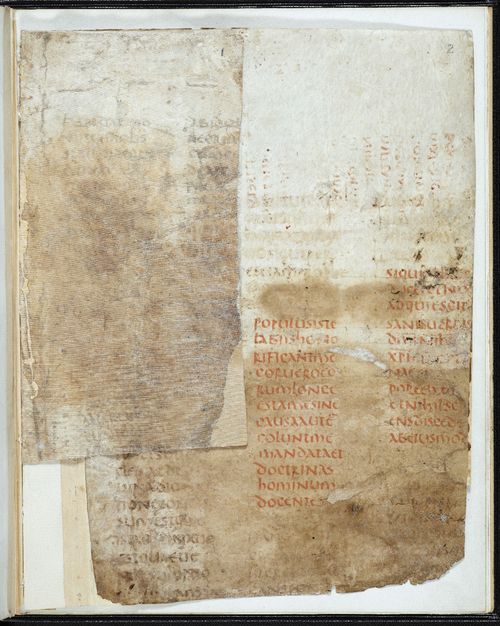 Add MS 9381:  Bodmin Gospels (St Petroc Gospels), with records of grants of manumission in Old England and Latin added on blank leaves and in margins 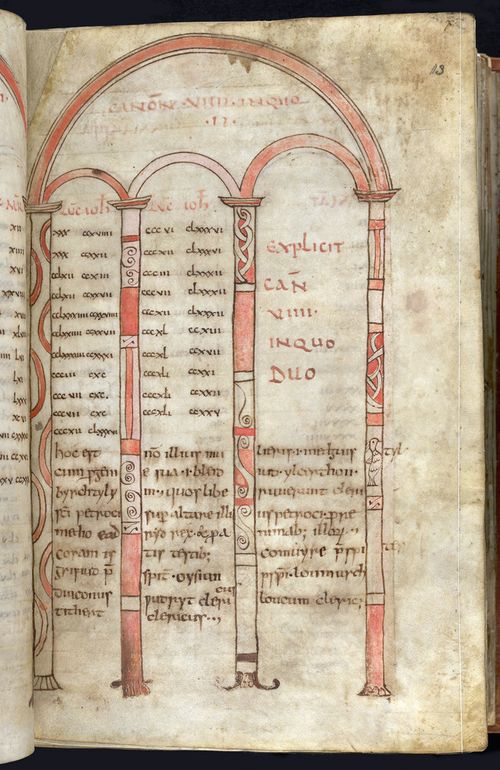 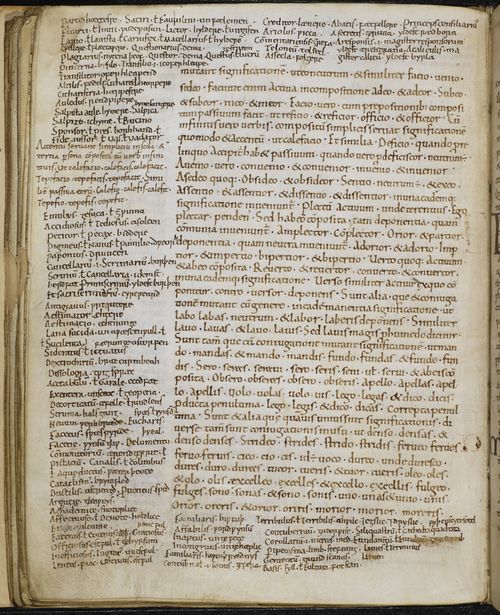 These are so wonderful!