We in the Medieval and Earlier Manuscripts section would like to congratulate everyone who has taken part in this year's Movember fund-raising drive (including some members of the British Library staff!).  To honour your achievements in some small way, we would like to offer this brief glance back at several choice examples of medieval manuscript moustaches.  In keeping with the spirit of Movember, we've largely tried to restrain ourselves to 'staches alone, although a few beards may have slipped while our backs were turned.

We'll lead off with this imperial example: the stylish and well-moustachioed Emperor Lothar I. 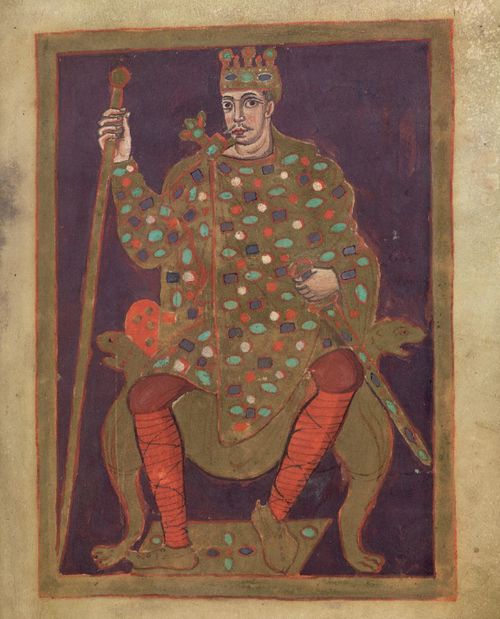 Another fine specimen can be found on this personification of Justice from a 14th century copy of the Carmina regia, although his companion, Prudence, doesn't look too impressed (and her judgement ought to be trusted, after all). 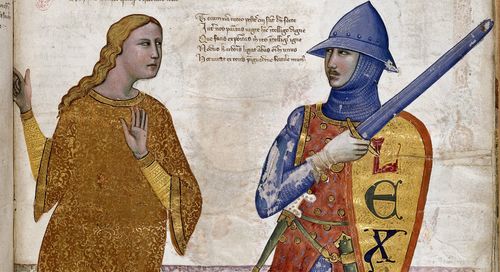 Detail of a miniature of the personifications of Prudence and Justice, from the Carmina regia (Address of the City of Prato to Robert of Anjou), Italy (Tuscany), c. 1335, Royal MS 6 E IX, f. 21r

This noble member of Sulieman's army does not appear to have done very well during the 1519 Siege of Vienna, but even in defeat his facial hair has retained all its glory (and how could anyone ask for more, really?). 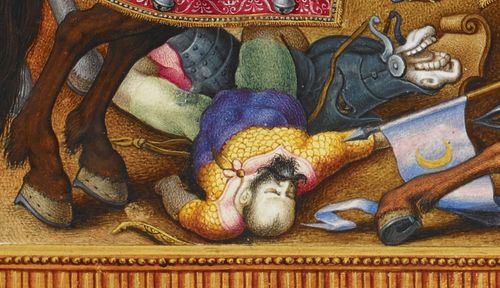 Next time you look up in the heavens, spare a thought for the moustaches preserved there for all of eternity.  Because there are some, you know, at least according to the French miscellany below: 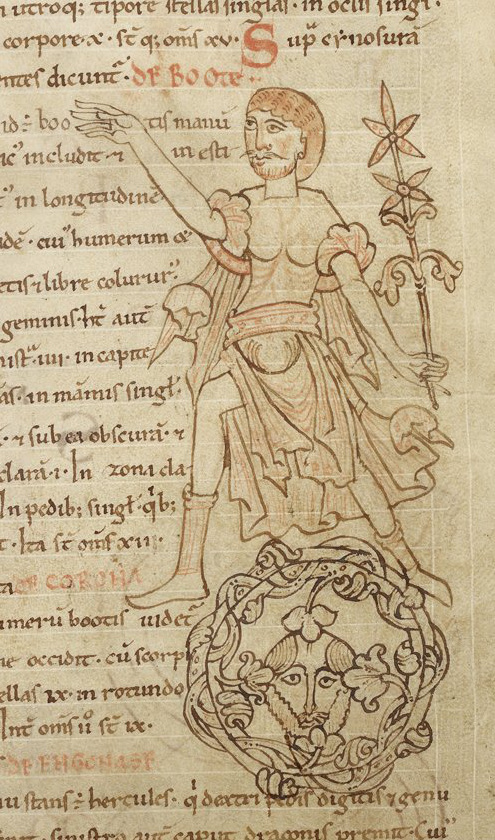 Detail of a tinted ink drawing of the constallations Boötes and Corona, from a miscellany with works on the Computus and astrology, France, last quarter of the 11th century - first quarter of the 12th century, Royal MS 13 A XI, f. 105v

Although women's support for Movember is necessary and valued, it is the rare lady that can participate directly by growing some facial hair of her own, but we found one!  Witness the famous Bearded Woman of Limerick: 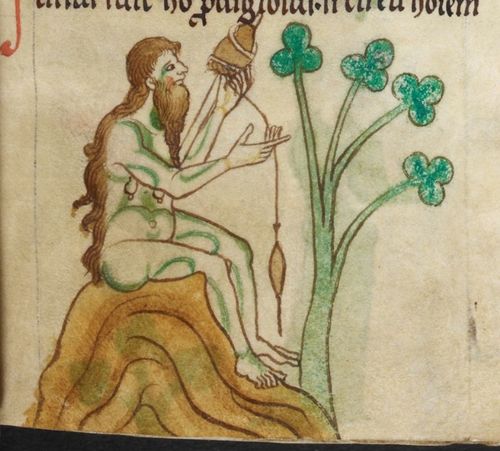 But if your moustache efforts this year met with less-than-perfect results, you may need a little consolation from a good friend... 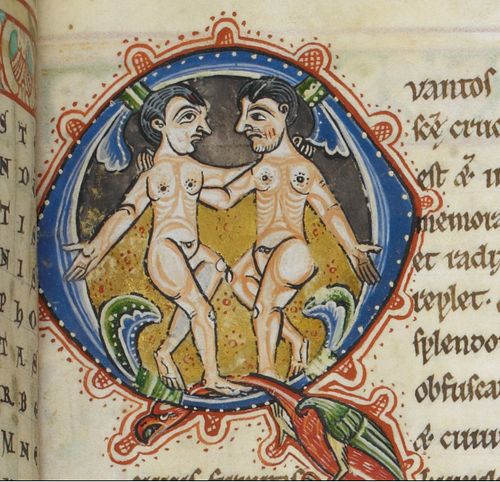 ... or perhaps just the reminder that this is in your future come the first of December: 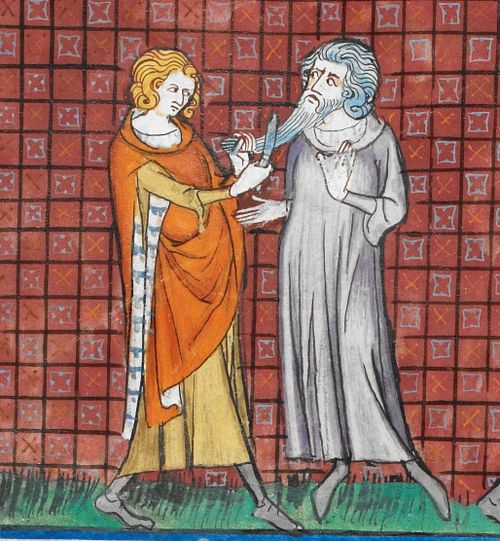 Congratulations to everyone who took part in Movember!