Your Favourite Manuscript: The Results

Recently we asked the loyal readers of our blog and our Twitter followers (@BLMedieval) to name their favourite manuscript. We were chuffed to receive so many responses, and here is a small selection of your favourites. Some people did nominate books and manuscripts in Cambridge, Oxford, Paris and elsewhere (shame!), but we're going to restrict this list to medieval manuscripts in the British Library's collections. Well, we would, wouldn't we? Nobody went for Beowulf, interestingly -- we're assuming that's a massive oversight on your part. But they're all great choices, we think you'll find, and impossible to pick a winner!

The Theodore Psalter (Add MS 19352), nominated by Gretchen McKay, and shown below 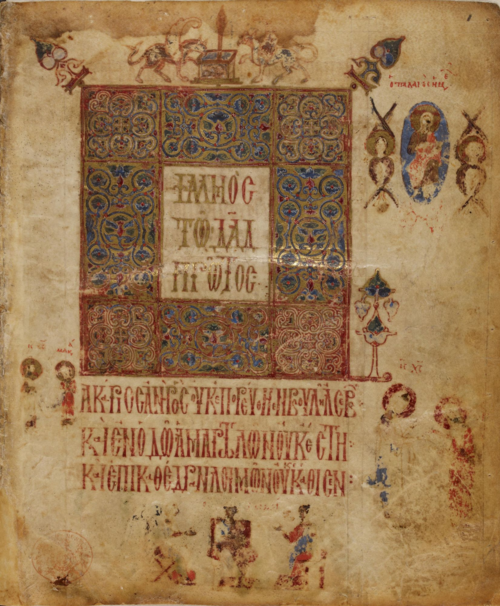 The De Brailes Hours (Add MS 49999), nominated by @mediumaevum and Jennifer Lyons, and shown below 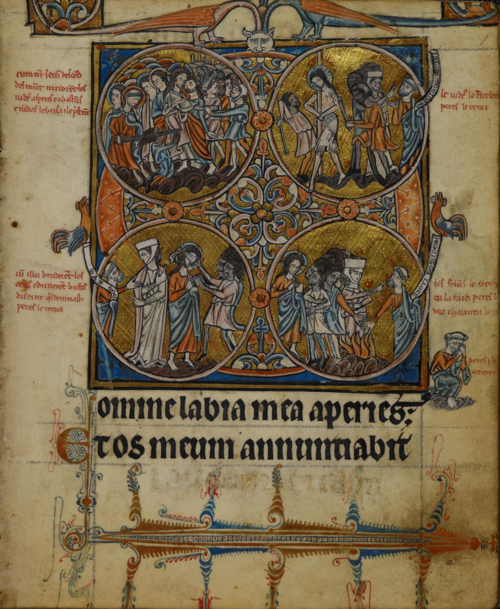 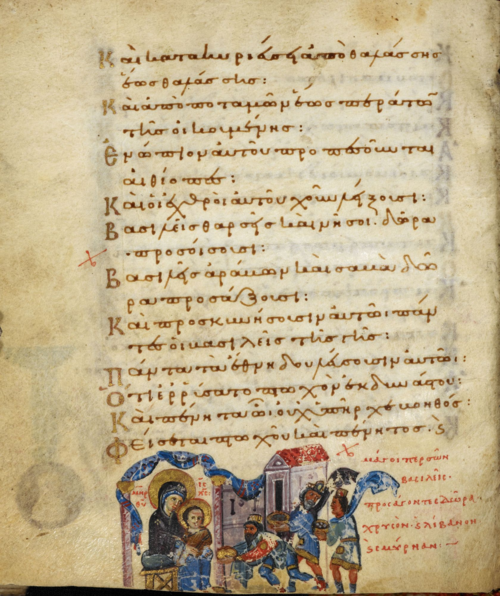 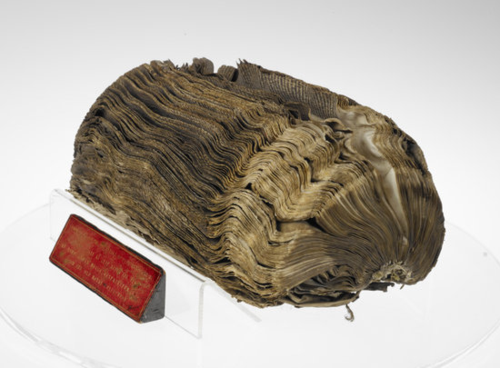 The New Minster Liber Vitae (Stowe MS 944), nominated by @saxonbowman, and shown below 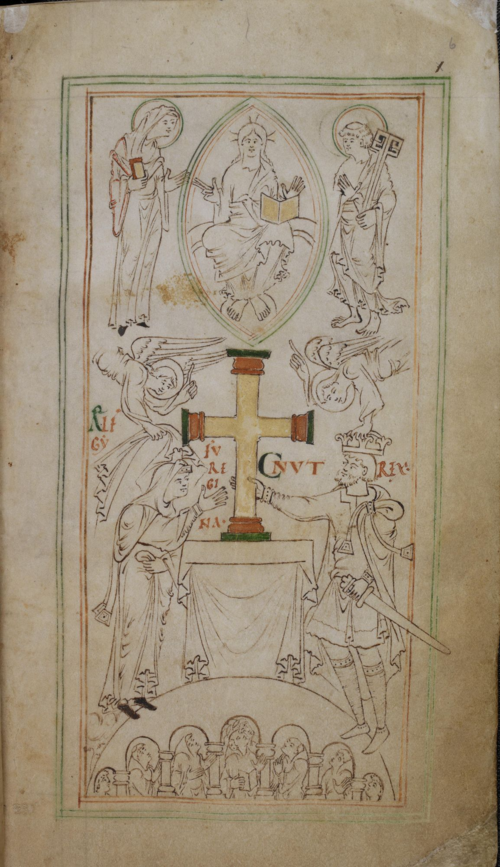 The Luttrell Psalter (Add MS 42130), nominated by Damien Kempf, and shown below

The Travels of John Mandeville (Add MS 24189), nominated by David Jupe, whose wife, Barbara, plumped for the Luttrell Psalter.