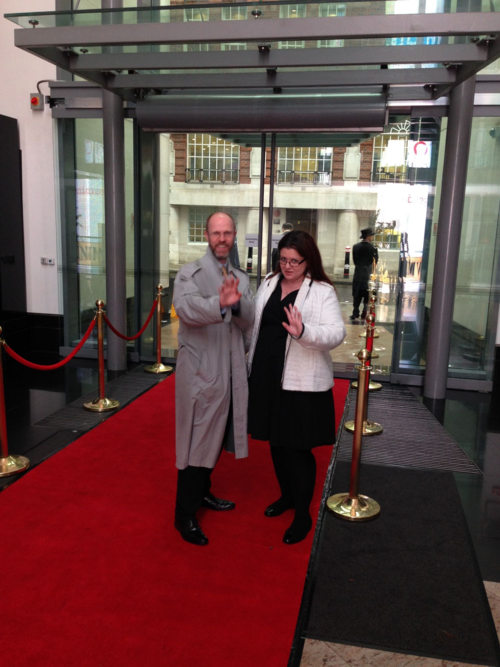 Last night we attended the inaugural ceremony of the National UK Blog Awards, held in London. We were very excited to be nominated in the Arts and Culture category, but we faced some stiff competition, from the likes of Global Metal Apocalypse, Me Firi Ghana Blog, and the Tate (no, we haven't heard of them either -- only joking!).

And the winner was ..... you'll have to wait for the end of this post. But here are some of the stories that have made us famous (please note: our obsession with medieval animals is purely coincidental).

Lolcats of the Middle Ages: they're cute, they're cats, they're medieval cats, and one of them is in a submarine. What's not to like?! 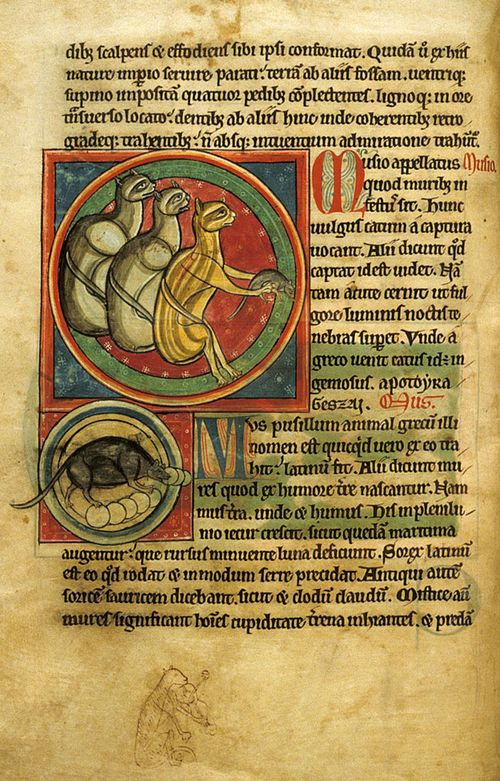 Knight v Snail: you've often wondered, who would win a fight between a knight and a snail, haven't you? Here's the answer you've all been waiting for. Unicorn Cookbook Found at the British Library: probably the most astonishing discovery in the history of astonishing discoveries (bettered perhaps only by that old episode of Scooby Doo, in which the gang of pesky kids finds out that the "ghost" is really the dastardly fairground owner). This post, we're reliably informed, is pinned to the kitchen wall of Chocolat author Joanne Harris. Enough said.

And so, without more ado, we can proudly announce that the winner of the National UK Blog Award 2014 for Arts and Culture was ... the MEDIEVAL MANUSCRIPTS BLOG!!!

Thank you so much everyone for following us online, and everyone who has supported us -- we promise to do our best to keep up the good work! 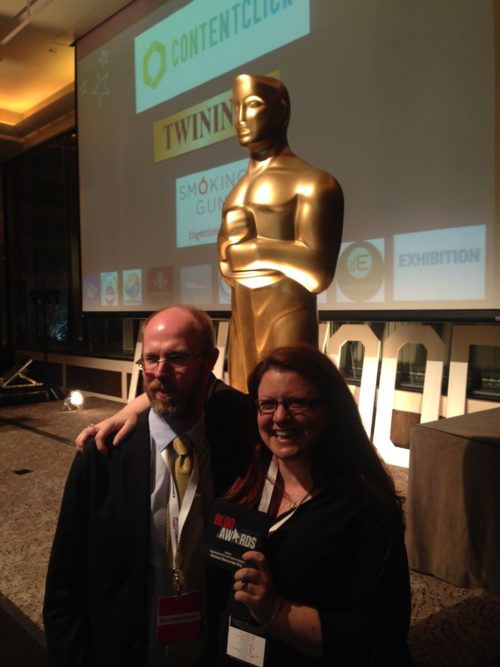 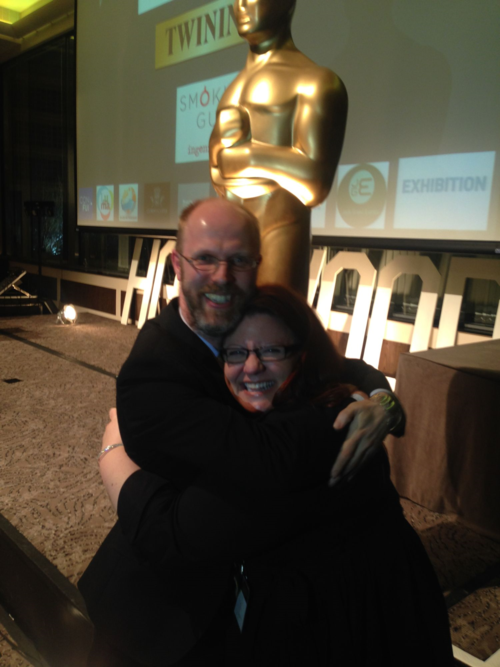 It must be the season, as the Great Parchment Book project has just received a Commendation of Merit in the European Succeed Awards for the digitisation of textual content. Perhaps that's one for you next year!

For more information go to http://succeed-project.eu/succeed-awards/awards-2014