A Sense of Detachment

Those of you who have spent a great deal of time on our Digitised Manuscripts site may have encountered the occasional instance of a detached binding amongst the wonderful array of medieval manuscripts on offer.  Many of the bindings are spectacular works of art in themselves, featuring amazing examples of medieval embroidery, leatherwork, or ivories.  Besides being beautiful to look at, these bindings are also vitally important to scholars investigating the history of the manuscripts they were once attached to. 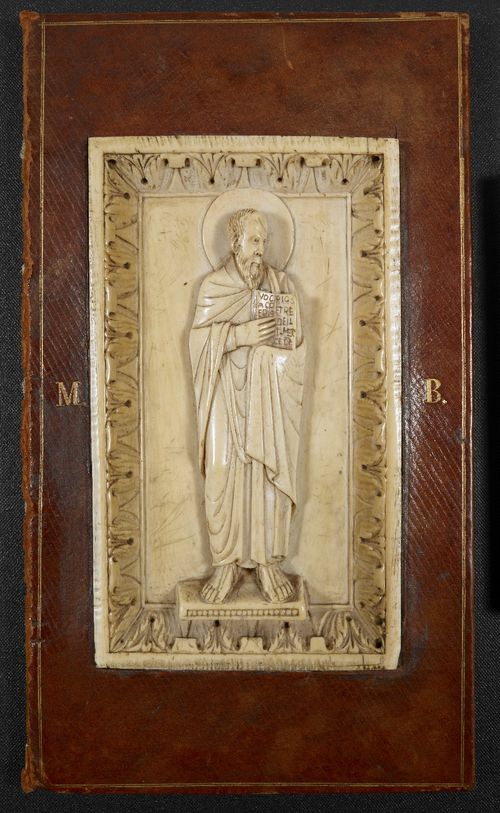 Bindings can be detached for any number of reasons.  It was a policy among many collectors and institutions in the 18th and 19th centuries (the British Museum included) to automatically rebind every newly-arrived manuscript, and unfortunately many of the original bindings from this period are now lost to us.  Of course, this is no longer our procedure, and the British Library makes every effort to maintain the integrity of the manuscripts that come to us.  Bindings are only replaced these days when it is necessary for preservation or conservation purposes. 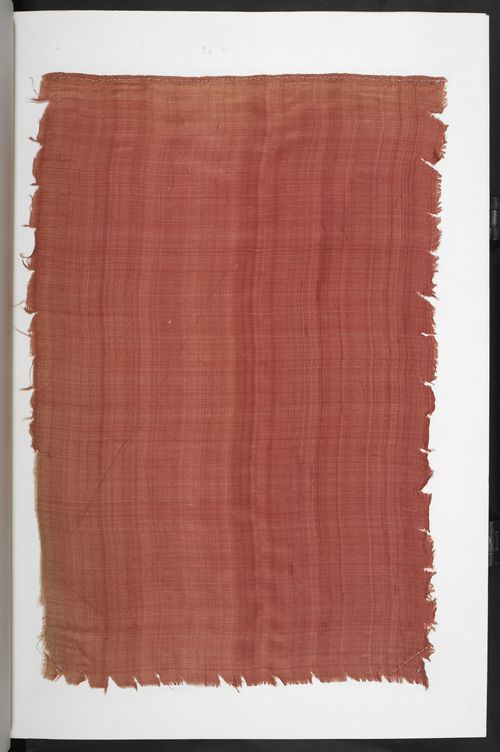 Because these detached bindings are usually kept in our manuscripts store under the same shelfmark as their erstwhile interiors, there was initially no good way to display them on Digitised Manuscripts, save a wonky workaround in which the images were numbered as end flyleaves.  This at least allowed the images to be displayed, but we were aware of the potential for confusion for those interested in examining the bindings themselves, so we’ve been working to develop a better solution.  And at long last, here it is: we have created new shelfmarks for a number of the detached bindings, and have republished many of the images online accordingly.  We still have a few more to go, and we should issue one caveat – this new system does not incorporate all of the detached bindings in the Library’s collections, only those for select and restricted manuscripts on Digitised Manuscripts.  As always, if you have any questions or would like to examine any of these bindings, please get in touch with the Manuscripts Reading Room at mss@bl.uk.

Our newly republished manuscripts and detached bindings are below; we hope you enjoy browsing through them! 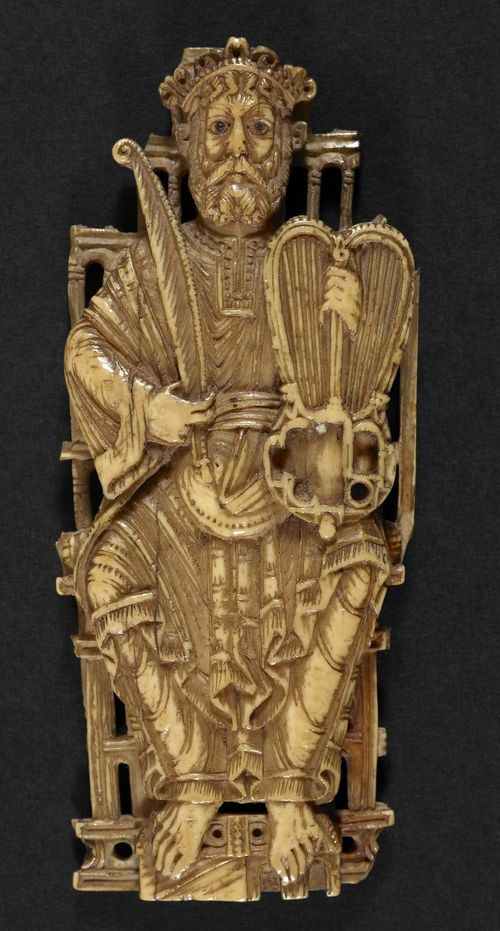 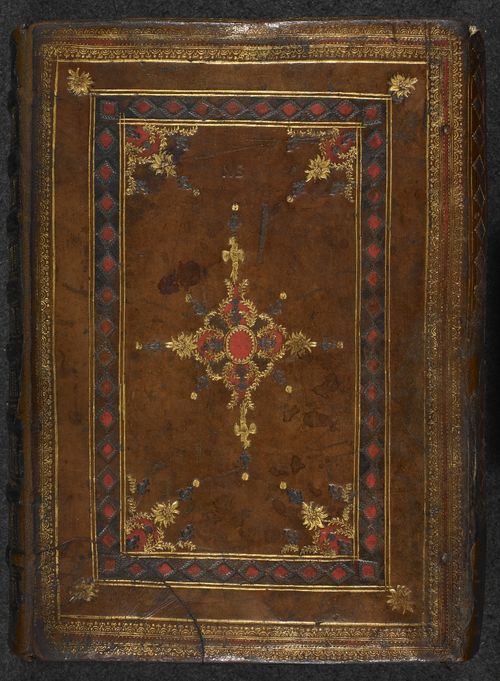 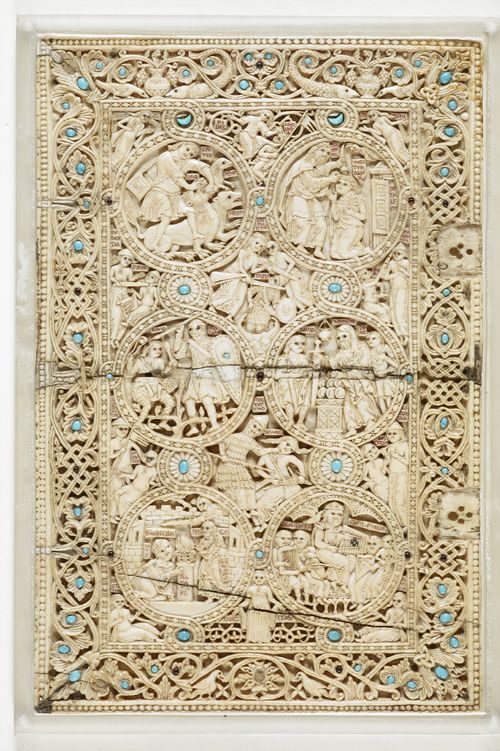 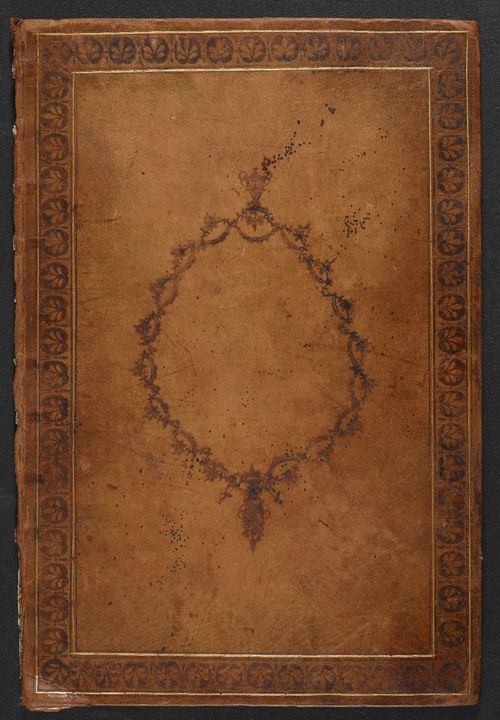 Egerton MS 3277:  the Bohun Psalter and Hours, England (London?), second half of the 14th century

Harley MS 603:  the Harley Psalter, England (Canterbury), first half of the 11th century 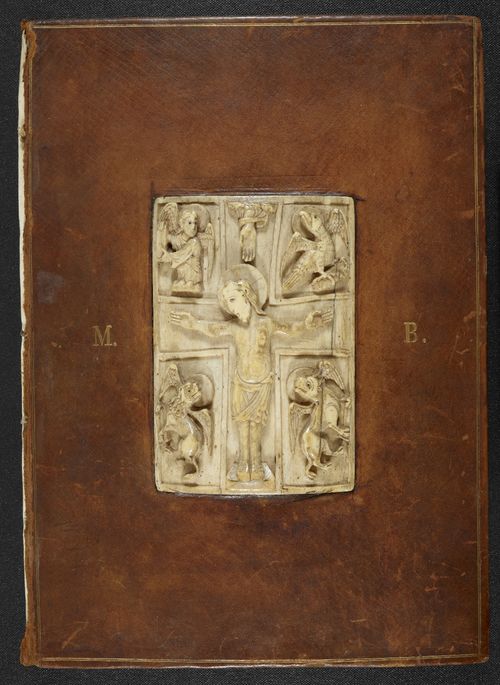 Harley MS 2820/1:  detached binding from the Cologne Gospels with an ivory panel of the Crucifixion, late 11th century (set in a post-1600 binding) 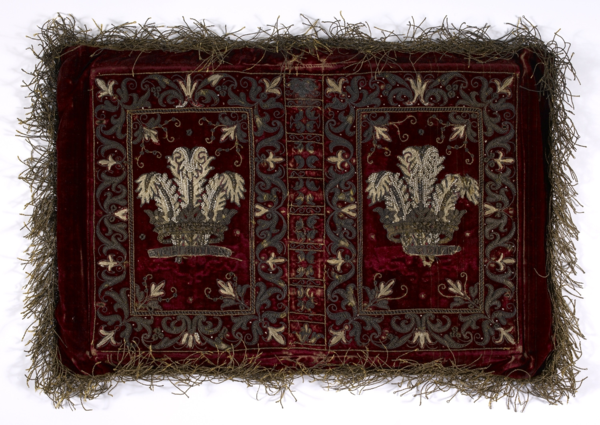 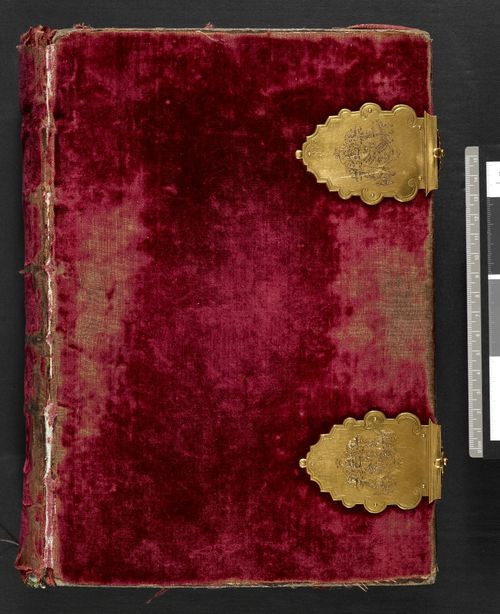 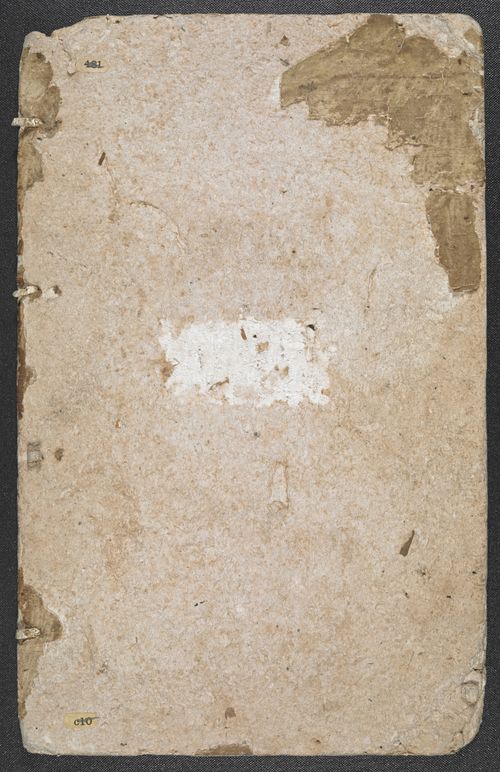 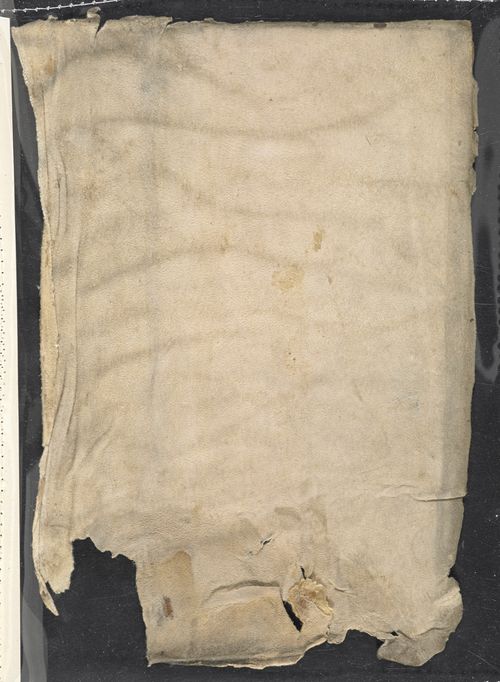