The third phase of the British Library's Greek Manuscripts Digitisation Project is now well underway. So far, the following items, all Greek biblical items, have been added to Digitised Manuscripts. We will continue to update the blog with new additions over the course of the year, and will also look at some individual manuscripts in more detail in later posts. We are extremely grateful to the foundations and individuals who have funded this project, especially the Stavros Niarchos Foundation, the A. G. Leventis Foundation, Sam Fogg, the Sylvia Ioannou Foundation and the Thriplow Charitable Trust.

Add MS 24112, Four Gospels in Greek (Gregory-Aland 694; Scrivener evan. 598; von Soden ε 502), written throughout with space for a Latin translation, which has been added for a small number of verses. 15th century, possibly Italy. 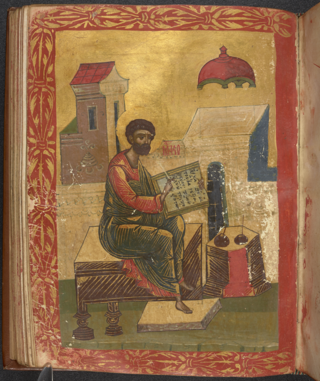 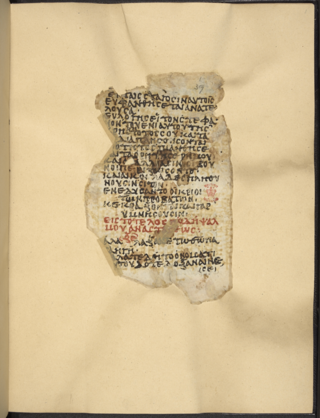 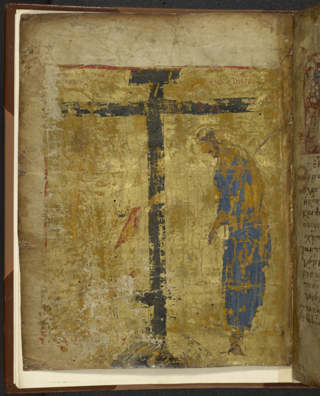 Add MS 39589, Psalter (Rahlfs 1092) with introduction and commentary based on that of Euthymius Zigabenus (PG 128), attributed in the manuscript to Nicephorus Blemmydes, imperfect, with ornamental headpieces and the remains of a miniature of the Psalmist. 2nd half of the 12th century.

Egerton MS 3145, Epistles and Revelation (Gregory-Aland 699; Scrivener paul. 266; von Soden δ 104), concluding portion of the manuscript of the entire New Testament of which Add. MS 28815 is the earlier portion. Mid-10th century, Constantinople. Also online is an old (18th century?) binding for this manuscript.