We are pleased to report that there has been an enthusiastic response to the announcement of the AMARC conference to celebrate the launch of Lucy Freeman Sandler’s book Illuminators and Patrons in Fourteenth-Century England: The Psalter Hours of Humphrey de Bohun and the Manuscripts of the Bohun Family.

As a result, all places are now filled, but we are starting a waiting list. 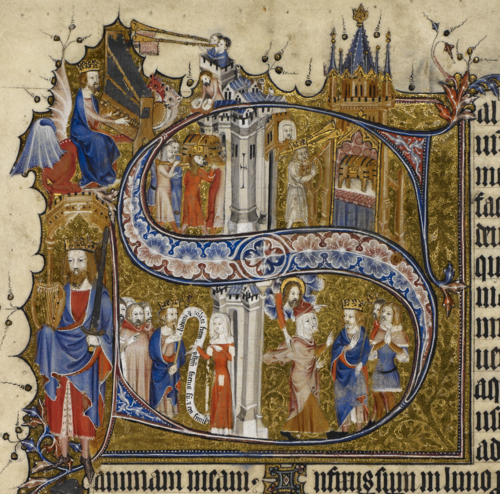