It seems ages since we brought together for the first time in history the four 1215 Magna Carta manuscripts: in fact, it was only the beginning of February! This was a truly memorable occasion, and we thought you might like to see some film and images of that special day, when one thousand, two hundred and fifteen members of the public came to see Magna Carta ... let us know via Twitter if you are featured here.

And never fear if you were not among the lucky few. The British Library's two Magna Carta manuscripts will be on display in London from 13 March until 1 September 2015, alongside the United States Declaration of Independence and Bill of Rights, in our major exhibition Magna Carta: Law, Liberty, Legacy. 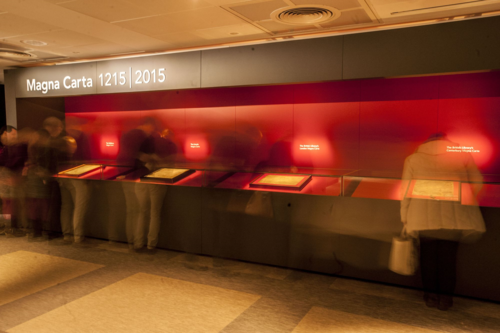 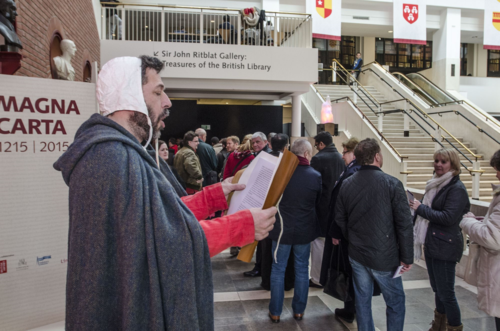