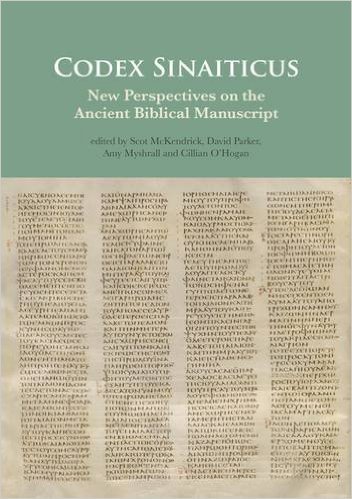 Codex Sinaiticus was produced in the middle of the fourth century, and is one of the two oldest Christian Bibles to survive largely intact from antiquity (the other being Codex Vaticanus in Rome). It is also the oldest complete copy of the New Testament in existence. Preserved for many centuries at St Catherine’s Monastery, Sinai, it is now dispersed between four institutions: St Catherine’s Monastery, the British Library, Leipzig University Library, and the National Library of Russia.