Three of the British Library’s medieval manuscripts are currently on loan to an exhibition at Louvre-Lens. D’Or et d’ivoire: Paris, Pise, Florence, Sienne, 1250–1320 explores the artistic relations between Paris and Tuscany. Over 125 exhibits illustrate the creative exchanges taking place in architecture, sculpture, ivory carving, metalwork, and painting in the 13th and early 14th centuries. The British Library manuscripts offer three superb examples of the opulence and innovation of Parisian manuscript illumination in this period. 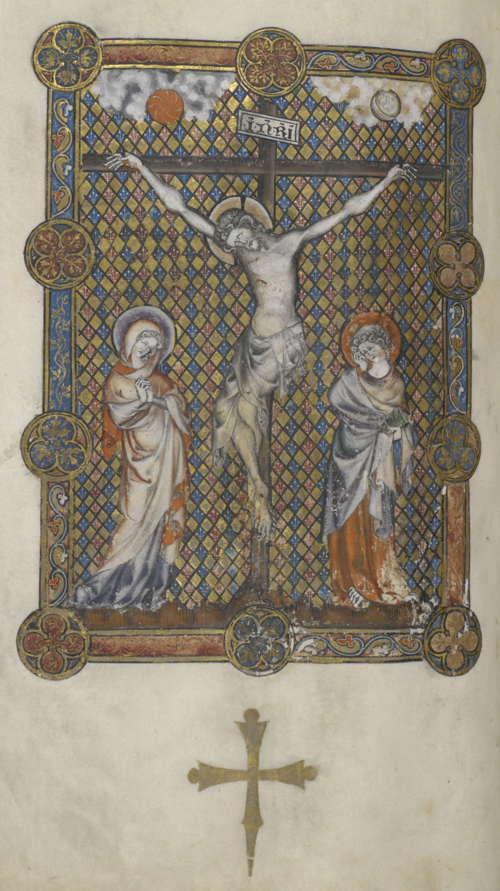 Two of the manuscripts are associated with the Sainte-Chapelle, the incredible royal chapel built by Louis IX of France (r. 1226–1270) to store his relics. The first, Harley MS 2891, is a missal with several historiated initials, and two glorious full-page miniatures of the Crucifixion and Christ in Majesty on diaper grounds. 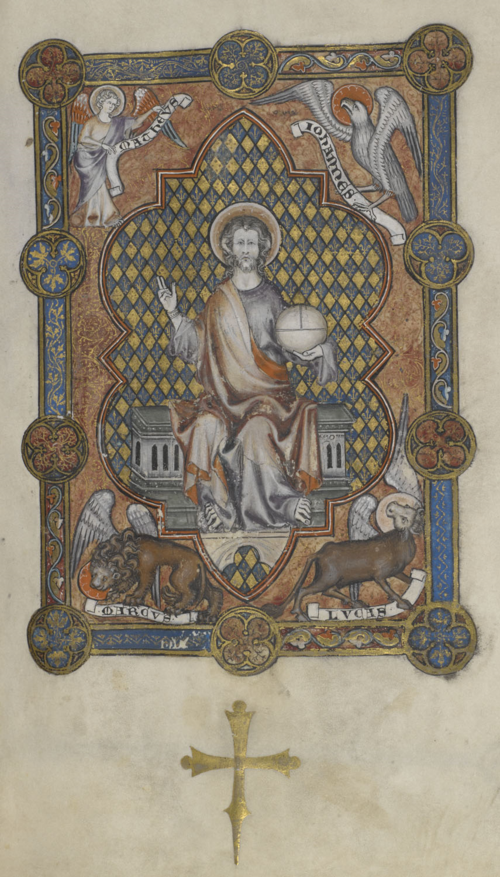 Add MS 17341, the second Sainte-Chapelle manuscript, is a lectionary probably made for Philip IV (r. 1285–1314).  It is almost an exact copy of a manuscript made twenty years earlier (now Paris, Bibliothèque nationale de France, MS lat. 17326). However, its artist displays a greater interest in naturalism and spatial illusion, whilst replicating the content and position of the illustrations in its exemplar. Over 260 exquisite historiated initials depict biblical scenes, the majority of which are ‘ladder initials’, encompassing multiple compartments. 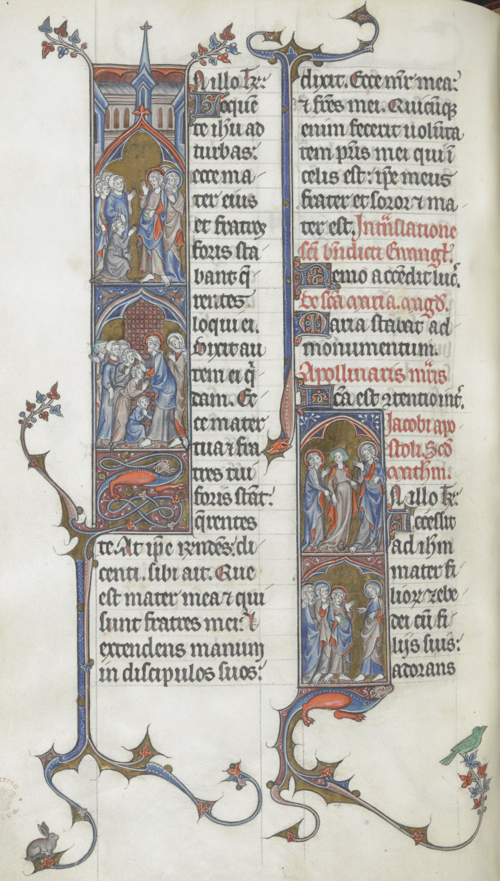 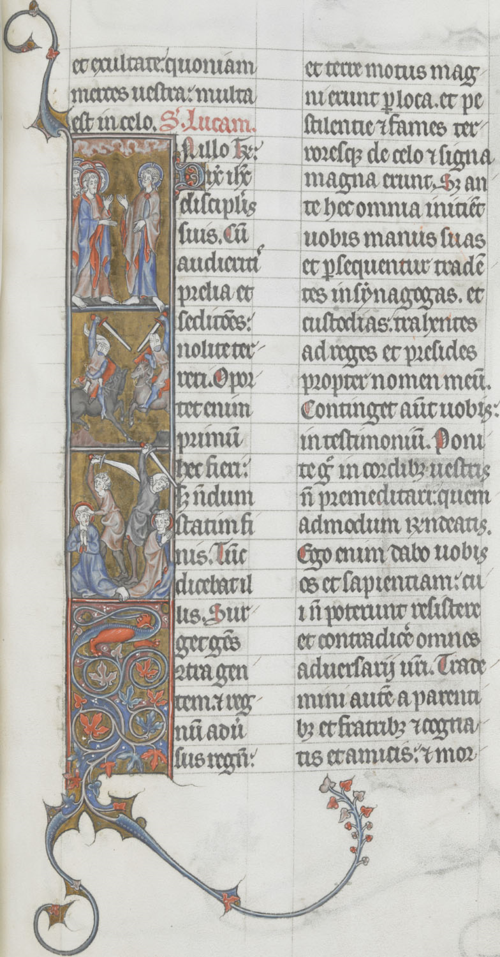 The extraordinary illuminations in Add MS 17341 have been tentatively associated with the most celebrated of Parisian artists, Maître Honoré (fl. 1288–1318). The name of this influential illuminator is known from a note in a manuscript he illuminated of the Decretum Gratiani (Tours, Bibliothèque municipale, MS 558; miniatures from the manuscript can be found here). Maître Honoré’s name also features in a number of Parisian tax registers. The large tax bills he paid reveal the significant sums this high-end illuminator demanded for his services. His style marks a key development in Parisian illumination, in particular his shading and use of colour. It has been suggested that the delicate and rounded features of his figures reflect the influence of Italian (Sienese?) painting. The innovations of Maître Honoré and his workshop were at the centre of a renaissance in Parisian illumination, and one which took inspiration from artistic styles beyond the confines of northern France. 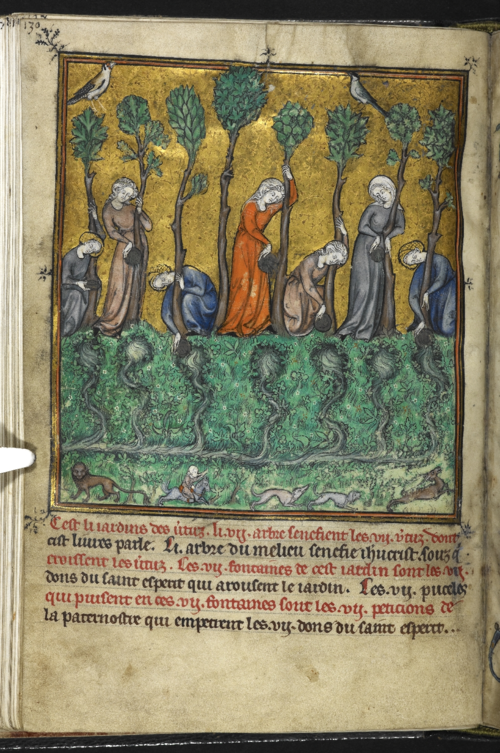 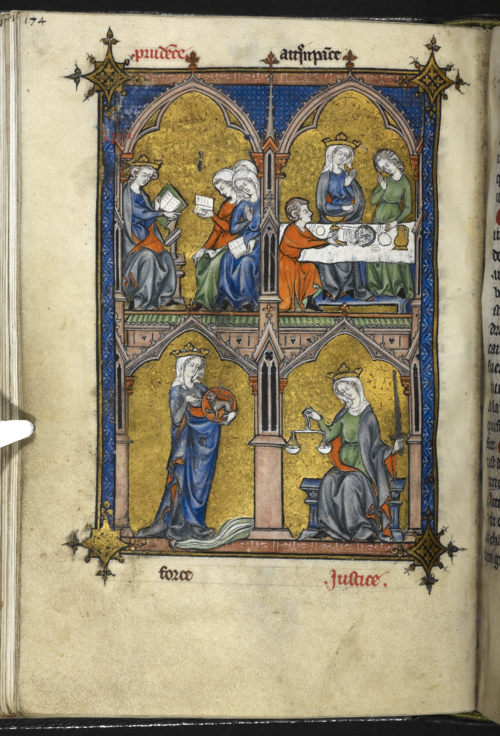 For the exhibition’s curator Xavier Decrot, the three British Library manuscripts are ‘seminal in showing the importance of Paris as a centre for luxury production, and especially, the exceptional quality of the illuminators at this time, not only evident in liturgical manuscripts like the Missal and the Fourth Lectionary of the Sainte-Chapelle, but also in other types of book, such as the extraordinary version by Maître Honoré of Brother Laurent’s La Somme le Roi, probably the most beautiful manuscript produced in the period.’

You can enjoy our manuscripts and the other amazing items on display at Louvre-Lens until 28 September 2015. Allez-y nombreux!