Last year we advertised the opportunity for an Arts and Humanities Research Council (AHRC) Collaborative Doctoral Partnership on the theme of ‘Understanding the Anglo-Saxons: the English and Continental Manuscript Evidence’. Joanna Story, Professor of Early Medieval History at the University of Leicester and Principal Investigator on ‘The Impact of Diasporas on the Making of Britain’ project, submitted the successful proposal. When the doctoral award was advertised, Becky Lawton, who has just finished an M.Litt. at the University of St Andrews, was chosen to be the award-holder. 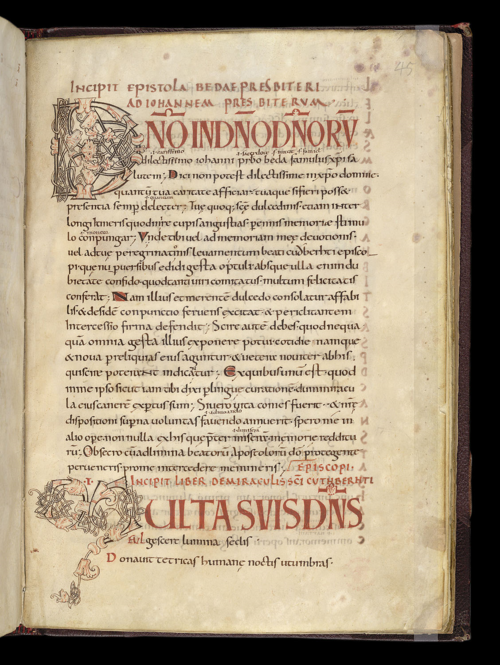 We are delighted to welcome Becky to the Ancient, Medieval and Early Modern Manuscripts Section at the British Library this week. Her research on ‘Experiencing the city of Rome in Anglo-Saxon England’ will be jointly supervised by Joanna Story and Claire Breay, Head of the Library's Ancient, Medieval and Early Modern Manuscripts Section. The award runs for three years from this October to September 2018. During this time we will be digitising many more of our Anglo-Saxon manuscripts and preparing for an exhibition on the Anglo-Saxons which will open in the autumn of 2018, giving Becky the opportunity to contribute to the Library’s public programmes as well as working on her thesis. 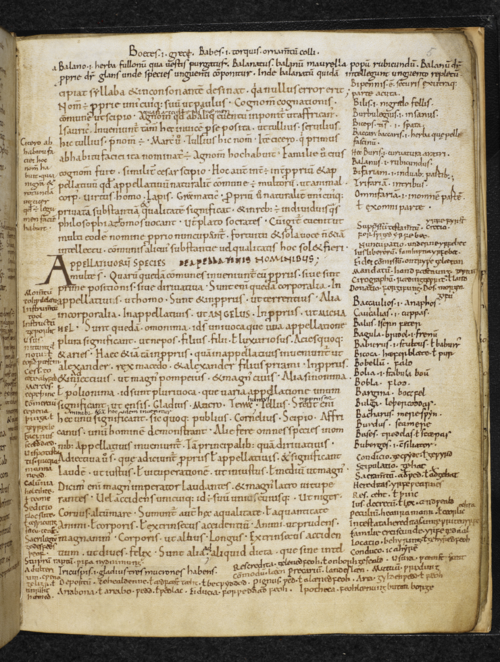 This AHRC collaborative doctoral award is one of five starting this autumn at the British Library. The four other students will be working on: maps and the Italian grand tour; the religious music of South Asia; Ruth Rawer Jhabvala and constructions of identity in the Anglo-Indian novel; and the music of Thea Musgrave. They will be jointly supervised by British Library curators and academics based at Royal Holloway, SOAS, Exeter and Glasgow Universities respectively.

The AHRC Collaborative Doctoral Partnerships scheme has been running for three years and the Library is now advertising opportunities for new partnerships for a fourth round of awards to begin in October 2016. The Library provides the students holding a collaborative doctoral award with staff-level access to the collections, expertise and facilities of the Library, as well as financial support for research-related costs of up to £1000 a year. The student also benefits from the dedicated programme of professional development events delivered by the Library in tandem with the other museums, galleries and heritage organisations affiliated to the CDP scheme. So if you are based in a UK Higher Education Institution and would like to co-supervise an AHRC-funded doctoral student in one of the three research themes selected for next year, apply by 27 November 2015.