Are any readers taking on new endeavours as part of New Year’s Resolutions? If so, you might consider the example of Aelred of Rievaulx, who died on this day in 1167. Aelred (also spelled Ailred and Æthelred) was a saint, scholar, friend, diplomat, abbot, traveller, mentor, property manager, and more! 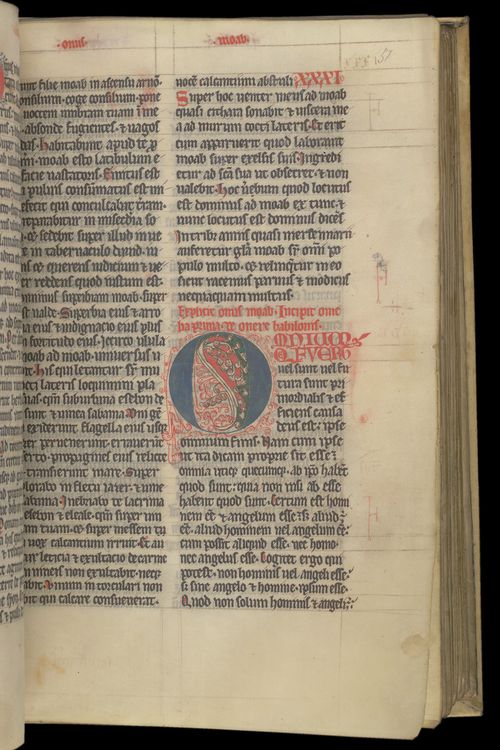 Aelred was the son of the last hereditary priest of Hexham, who in turn was descended from a long line of churchmen who had tended the shrine of St Cuthbert at Durham. However, Aelred did not immediately follow in the family’s footsteps: after training at Durham, he went to the court of the king of Scotland. There he befriended the future king David I of Scotland, with whom he conducted several diplomatic missions. On David’s death in 1153, a grief-stricken Aelred wrote a eulogy for David, which became the first chapter of his Genealogia regum Anglorum. His Genealogia survives in several British Library manuscripts, including Cotton MS Cleopatra B III, Cotton MS Vespasian B XI, Cotton MS Vitellius F III, Cotton MS Vespasian A XVIII, Cotton MS Julius A XI, Cotton MS Otho D VII, Cotton MS Domitian A VIII, Royal MS 13 D V, Arundel MS 161, and others. 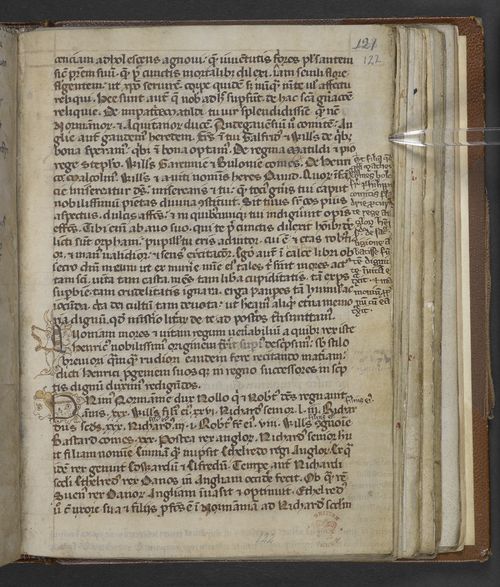 By that stage, Aelred had been persuaded to become a Cistercian monk at the abbey of Rievaulx in Yorkshire.  Aelred would go on to become abbot first of Revesby, also in Yorkshire, and then of Rievaulx itself. Even while he was a monk and abbot, Aelred’s political and diplomatic talents came in handy, as he was involved in discussions during the war between King Stephen and Empress Matilda, managing and expanding his abbeys’ property, negotiating a peace between Fergus of Galloway and his sons, persuading Henry II to support the papacy of Alexander III, travelling to Cîteaux every year, and doubling the number of monks at Rievaulx.

In between all this activity, Aelred was a prolific writer, and the British Library possesses manuscripts of several of Aelred’s best known works, like his Speculum Caritatis, written at the request of the leader of the Cistercian order, Bernard of Clairvaux. 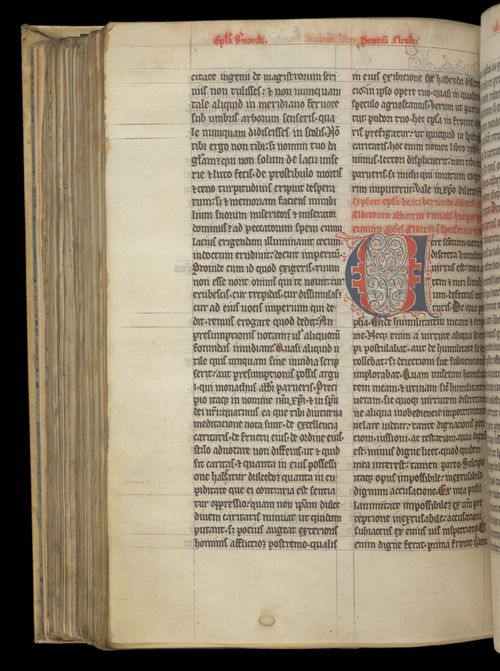 Additionally, the British Library possesses manuscripts of his vita of Edward the Confessor, which continued to be popular into the later Middle Ages, and his tract De spiritali amicitia, in which he mused, ‘Friendship is its own reward’. 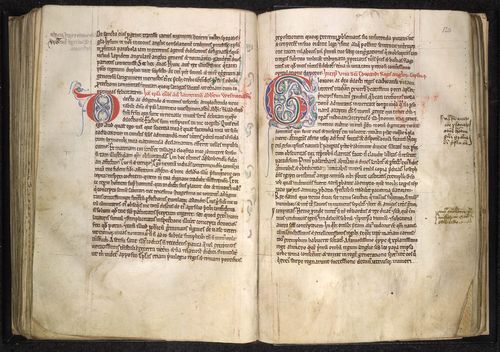 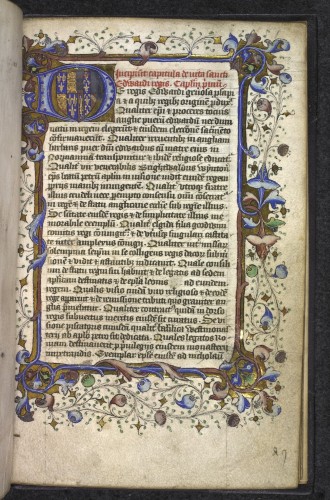 Regular readers of this blog will know that we are in the long process of digitising our medieval manuscripts. To find out more about Aelred from some of the manuscripts that we have already digitised, please click on the links above.