Until We Meet Again

As my time here in the British Library ticks away, I have very much to be grateful for.  It has been a massive privilege and pleasure to work with my marvellous colleagues in the Ancient, Medieval and Early Modern Manuscripts department, and to be able to have daily contact with such a spectacular collection of manuscripts.  One of my greatest joys has been this blog, which I will continue to contribute to, albeit from across the pond.  But as a way to mark the end of this particular era, I thought I would share some of my favourite posts from the past 5 years.  Without further ado, the Sarah J Biggs Top Ten (chosen via the totally unscientific process of me picking what I liked):

10.  Erasing Becket:  a post spurred by a number of reader enquiries about the practice of removing references to St Thomas Becket from medieval manuscripts 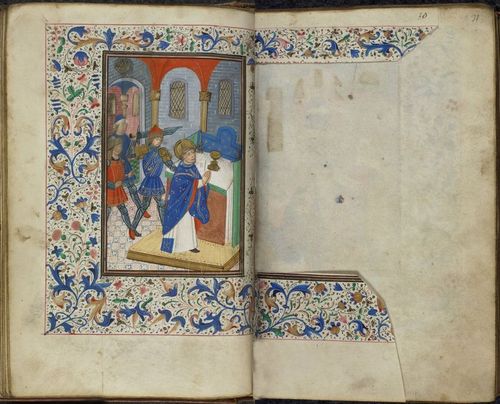 9.  An Old World View of the New: a rare opportunity for me to work on material concerning the Americas, based on a miniature fraught with a legacy of slavery and genocide. 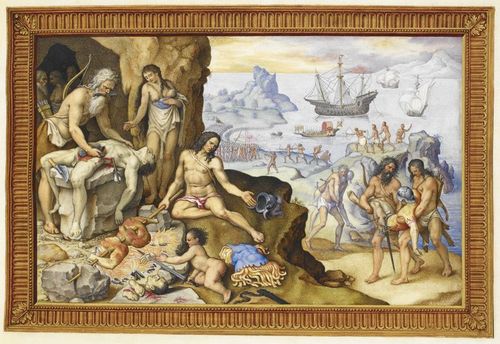 8.  The Burden of Writing: Scribes in Medieval Manuscripts: what it says on the tin.  Although now that I think about it I never did write the promised follow-up about medieval artists. 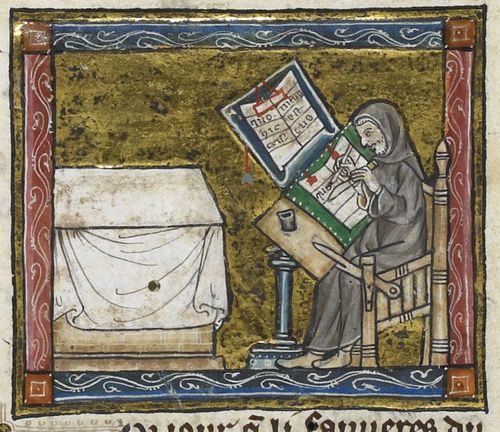 7.  ‘Virile, if Somewhat Irresponsible’ Design: The Marginalia of the Gorleston Psalter and More Gorleston Psalter ‘Virility’: Profane Images in a Sacred Space:  this glorious two-part post was great fun for me to research and even more fun to write, and firmly established my interest in rude medieval monkeys. 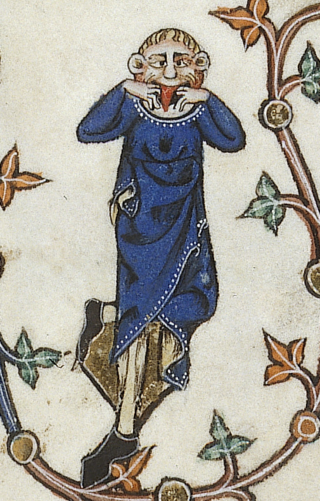 6.  Marginali-yeah! The Fantastical Creatures of the Rutland Psalter:  Marginalia, monsters, and monkeys!  How could anything be better? 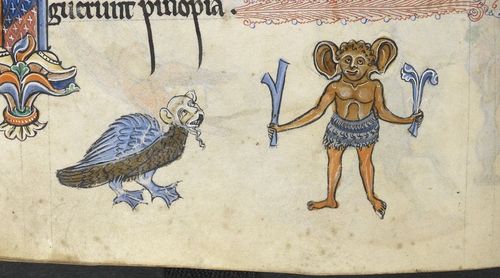 5.  The Anatomy of a Dragon: another examination of fantastical medieval creatures (a bit of a theme here); this post was apparently very popular amongst video game aficionados and developers, for some reason. 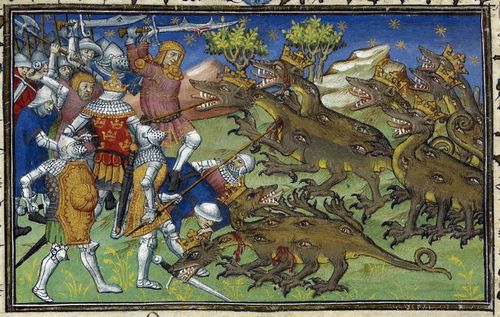 4.  Dress Up for Halloween, Medieval Style: I actually attempted a memento mori costume the year I wrote this post.  It was not entirely successful. 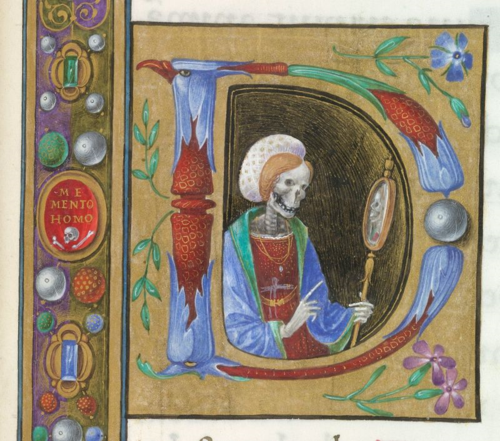 Detail of an historiated initial 'D'(ilexi) with a woman (Duchess Dionora?) with a skull for a face admiring herself in a hand mirror, from the Hours of Dionora of Urbino, Italy (Florence or Mantua), c. 1480, Yates Thompson MS 7, f. 174r

3.  Bugs in Books: I’ll just quote Pliny here on the subject of insects: ‘Nature is nowhere to be seen in greater perfection than in the very smallest of her works.  For this reason then, I must beg of my readers, notwithstanding the contempt they feel for many of these objects, not to feel a similar disdain for the information I am about to give relative thereto, seeing that, in the study of Nature, there are none of her works that are unworthy of our consideration.’ 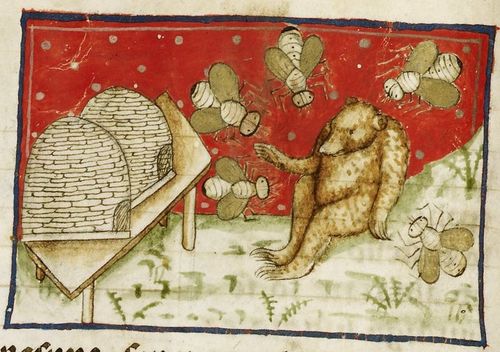 2.  Knight v Snail: a casual conversation in our manuscripts store led to one of the most popular blog posts across the British Library, and a lot of interest in this enduring mystery.

1.  Unicorn Cookbook Found at the British Library:  there's nothing else that deserves the number one spot!

Thank you all for everything, and here’s to many more happy years exploring medieval manuscripts!

Just wanted to thank you for all your posts created at midnight and to wish you well, you and your family. What a bizarre collection to end with!

Wishing you all the best wherever life is now taking you...and a massive thank you for your always interesting, amusing and intriguing posts. Loads of fun and it was your posts that "turned me" into a passionate fan of MSS. Thanks for that.
Liz........