It’s that time of the year when lambs frolic in the fields, British summertime begins, and people play practical jokes on their friends. Of course, the British Library’s Medieval Manuscripts team has never succumbed to the temptation of perpetrating an April Fool. All of our stories published on this most auspicious day have been 100% genuine like, um, the discovery of the unicorn cookbook, the one about the Loch Ness Monster, and the time we spotted a spaceship in a medieval Book of Hours. 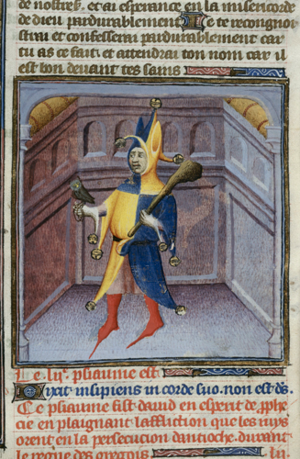 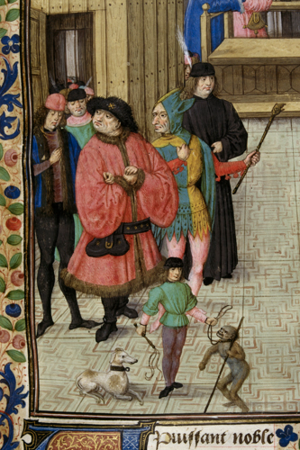 Here are some amusing facts about medieval fools and jesters with which to impress your friends. How many of these did you already know?

1. The origins of the April Fool are lost in the mists of time. It has recently been suggested that the first April Fool’s joke may have been played by Gaston Le Faux (his name translates as ‘the False’), a 13th-century French troubadour. Gaston is reputed to have disguised himself as a fish and hidden under a platter at a banquet, in order to impress the ladies. The reaction of the onlookers is undocumented, as is Gaston’s own fate, but to this day the French still cry “poisson” whenever they play a practical joke on April Fool’s Day.

2. Modern stereotypes about medieval 'fools’ and ‘jesters’ are often derived from playwrights and novelists such as William Shakespeare and Victor Hugo (who notably imagined the ‘Feast of Fools’ in his Hunchback of Notre Dame). Kenneth Wicksteed as Touchstone in Shakespeare's As You Like It (Stratford-upon-Avon, 1932)

3. The medieval entertainers we know as ‘jesters’ were mostly storytellers, minstrels and musicians. Chaucer mentions ‘All manner of minstrales, And jestours, that tellen tales’ in his House of Fame. 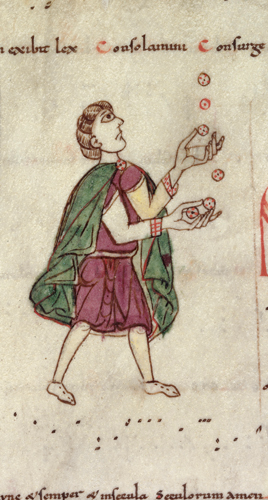 4. In medieval Denmark, people often dressed as trees and bushes to ward off madmen and evil spirits on April Fool's Day.

5. Depictions of fools are often found in illustrated Psalters, inspired by the story of King David and the fool. This tale appears in the first Old Testament book of Samuel and describes the mistakes of the ‘foolish’ rich man Nabal, who refused to give provisions to David and his men, and was later struck down by the Lord for his folly. 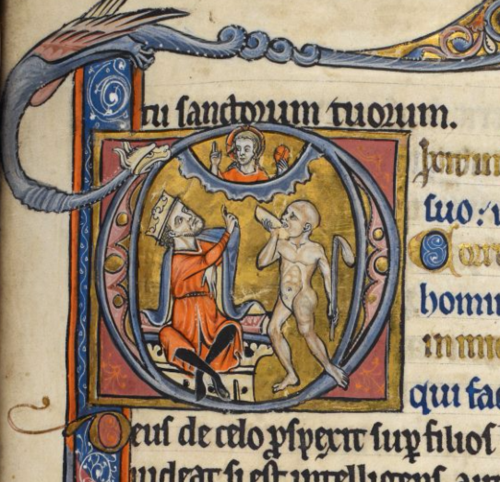 6. Not everybody likes April Fool jokes. In 1569, the Archbishop of Prague preached a sermon at St Vitus Cathedral, denouncing clowns and other pranksters as 'weasels, vipers, and worse than moles'. He was subsequently pelted by his congregation with tomatoes and rotten food, before being escorted back to his palace by the bodyguard of the King of Bohemia.

A star-nosed mole, the unintentional target of the Archbishop of Prague's vitriol

7. The most famous early modern image of a fool is found in the Psalter of Henry VIII at the British Library, at the beginning of Psalm 52. This shows King Henry himself, styled as King David, and his fool, Will Sommers, as Nabal. 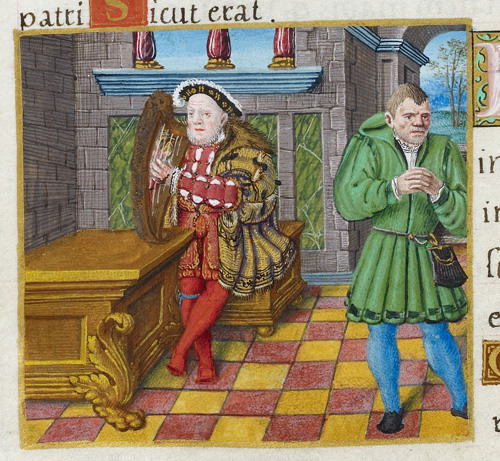 No doubt, Will Sommers and other jesters and fools would be smiling proudly at all the tricks played throughout the world today. 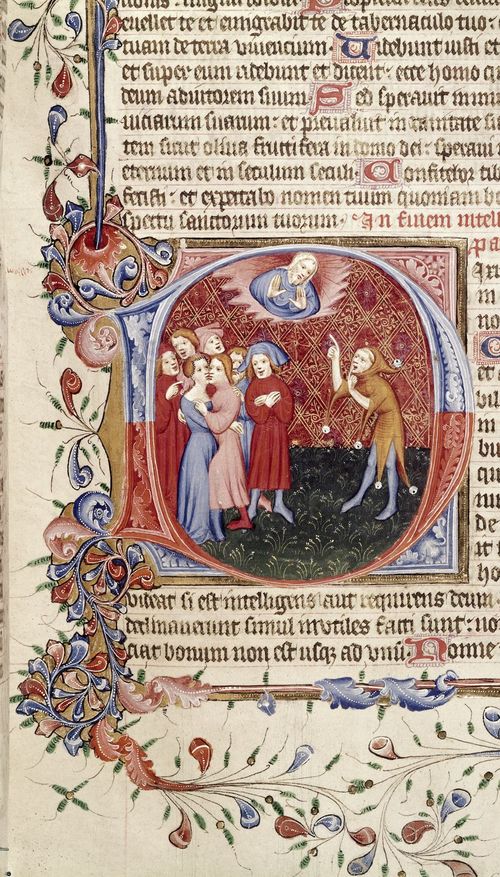 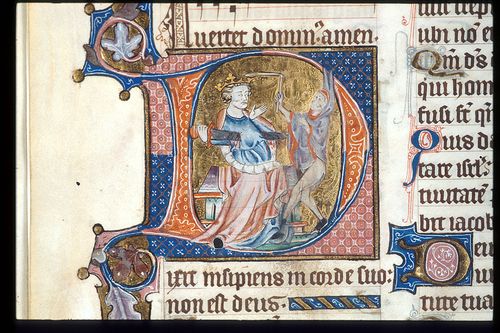 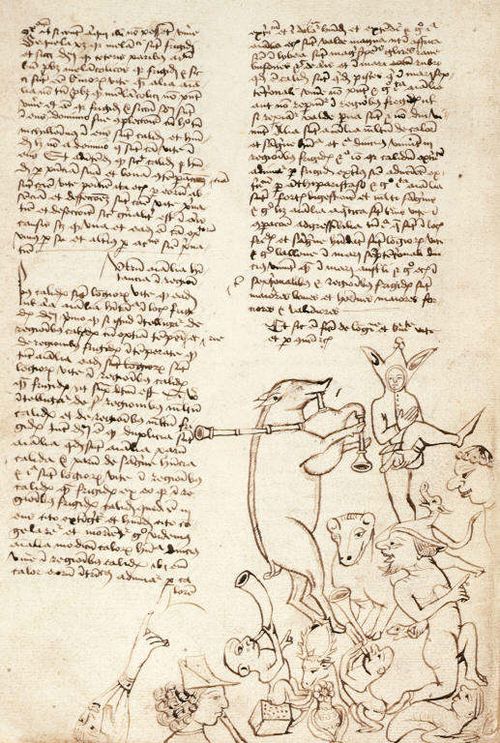 Posted by Ancient, Medieval, and Early Modern Manuscripts at 12:04 AM