Greek Manuscripts in the British Library: Conference and Public Lecture in September 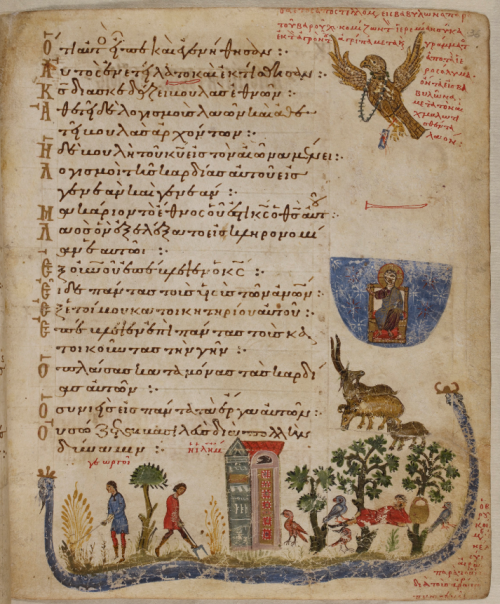 The conference will be accompanied by an evening lecture by Michael Wood on ‘The Wisdom of the Greeks’. Michael will be looking at how the legacy of Greece and Byzantium in science, religion and literature was transmitted to the Latin West. Fascinating stories about texts and ideas, scribes and scholars will come to life in the course of this illustrated talk that will include Anglo-Saxon kings, Crusader knights and Renaissance humanists - and even a well-known Elizabethan dramatist!