Saints and monsters and centaurs, oh my! Continuing our tradition of releasing roughly every 3 months an updated list of hyperlinks of ancient, medieval and early modern manuscripts digitised by the British Library, we are pleased to present our most up-to-date list here:  Download List of Digitised Manuscripts Hyperlinks, July 2016 . For our long-term followers who are interested only in the manuscripts uploaded since the March hyperlist was made, they can be found at the end of this file:  Download July 2016 Updated Hyperlinks Masterlist. You can find all our digitised content on the British Library's Digitised Manuscripts site.

The past few months have seen some major releases on Digitised Manuscripts. We are now close to digitising almost 1500 manuscripts. Highlights of the most recent upload include: 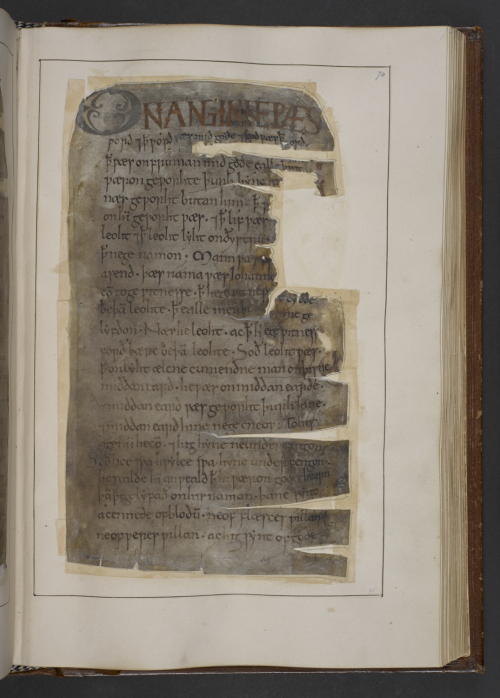 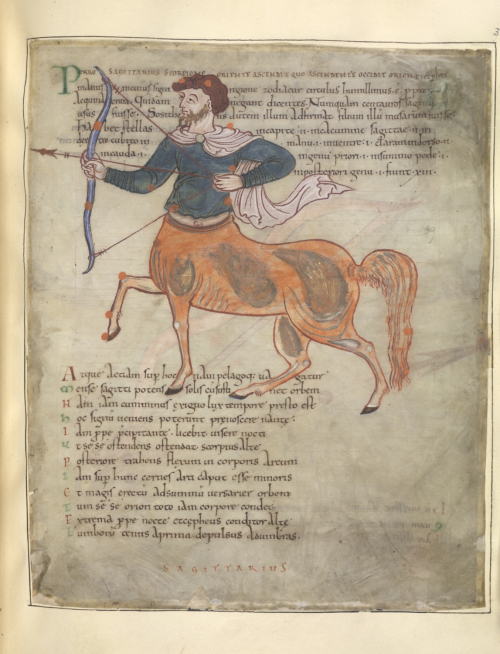 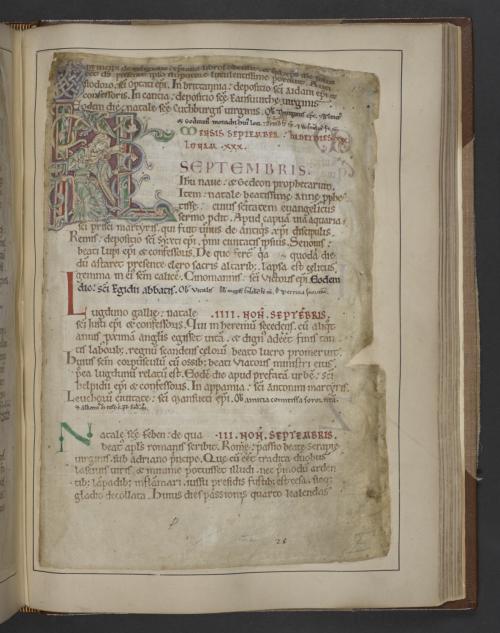 This is to name but a few of the recent uploads. And stay tuned: there are many more exciting uploads coming up in the next few months. We’ll publish an updated list in the autumn, but until then please check our Twitter account for announcements about the manuscripts which have most recently been added to Digitised Manuscripts. (Our Twitter account is also good for London Underground-inspired puns and pictures of woodwoses, among other things.)

Do you take requests? One category of texts that tends to get neglected in the digitization process is apocrypha. The BL has numerous MSS of apocryphal texts but two that readily come to mind are BL Add. 14484 (a sixth century MS featuring the earliest witnesses to Protevangelium James, Infancy Gospel of Thomas, and the Dormition of Mary) and Add. 17202 (also sixth cent. and containing the earliest copy of the history of Joseph and Asenath).

Thank you for your question. Both manuscripts are cared for by our colleagues in Asian and African Studies at the British Library. We will pass on your recommendation to them.

A friendly observation--the download I get is in Portrait orientation, thus the links to the individual mss are cut off. I tried reorienting the pdf but the links were still truncated. I think perhaps that the document ought to be in Landscape format and re-uploaded? Anyway--thanks for an invaluable resource. I love your blog!

***
Thank you very much for pointing this out. The lists are now available in landscape view when you click on the links in the blog. If the hyperlinks ever do not work, you can always search for the manuscripts using the shelfmarks provided in the list on the Digitised Manuscripts site.
Ancient, Medieval and Early Modern Manuscripts, The British Library