The Olympic Games at the British Library

No, we won’t be competing at the Rio Olympics and there won’t be any games or races at the British Library either! We just wanted to join in the growing anticipation as the 2016 Summer Olympics are about to begin by offering a fresh look at what our manuscripts tell us about the Olympic Games of the ancient world.

It is common knowledge that the Olympic Games are an ancient Greek tradition. But how close were these original games to what will be happening over the coming weeks in Rio? Our evidence for the ancient Olympics is scattered in various fragments, notes and remarks, many of which are held at the British Library.

The Greeks always had a special fascination with games and contests: they celebrated their gods, weddings and even funerals by organising athletic games. 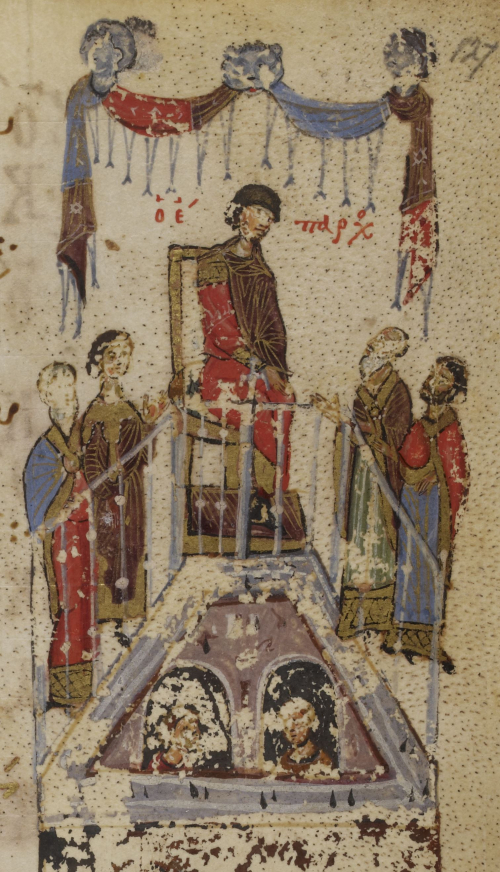 Every ancient Greek city, such as Delphi, Nemea and Isthmus, had their own festal games to honour their local gods, so those held at Olympia, first recorded in 776 BCE, were part of that tradition. The significance of the Olympia games increased with the fame of the local shrine of Zeus, which was honoured and celebrated by the races held there. The Games in Olympia were held every fourth year until AD 395, when the Emperor Theodosius issued an edict abolishing these last remnants of paganism.

Olympic winners held immense respect, receiving statues, coins and inscriptions dedicated in their names, besides being the recipients of plaudits by the leading poets of the time. Some victors and the sports in which they competed are recorded. It was Pindar (died 438 BCE), one of the most acclaimed Greek poets, who left us the most extensive Olympic poetry celebrating victorious runners, charioteers and wrestlers. However, it is not his subtle poetry but rather the marginal notes on his poems that convey the most precious details about the actual events at the ancient games. 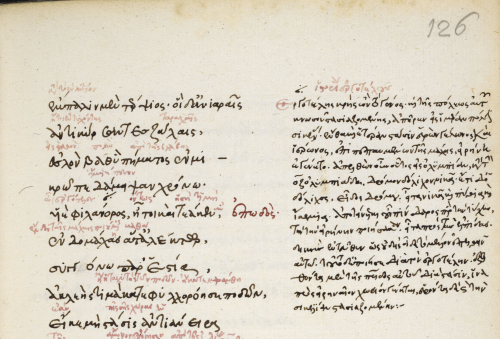 This little note on Pindar’s 12th Olympic Ode is a short biography of a Cretan runner called Ergoteles. Ergoteles won his event at the 76th Olympics in 472 BCE but, due to some obscure political treachery, he was forced to leave Crete. Re-patriated by the Sicilians, he won another Olympic title in 464 BCE.

In addition to such marginal notes, we also know of several ancient histories and novels that recorded and analysed the history of the games. These writings, like the two-volume history of the Olympic Games by a certain Phlegon or a summary by Aristotle himself, have not survived. Among the British Library's papyri, however, is an exceptional fragment that contains a portion from a similar text. 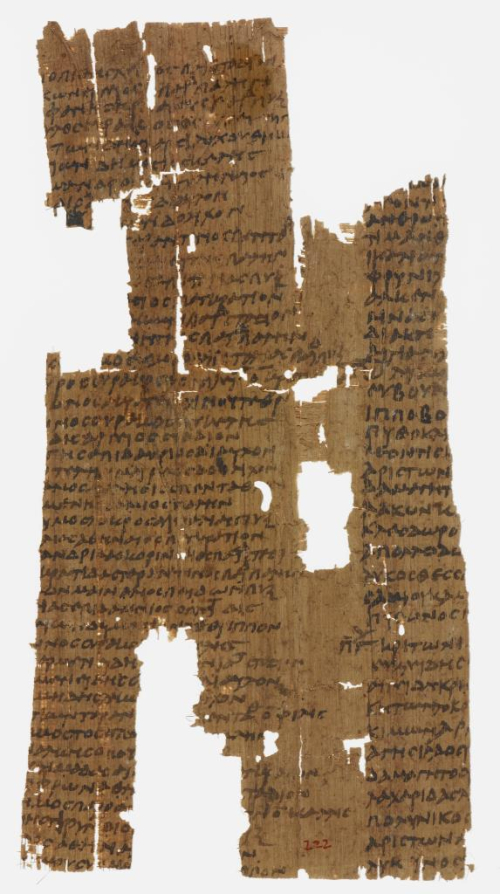 This papyrus is an administrative document from Egypt containing a financial account from the 2nd century CE. On the back is a unique list of Olympic winners copied slightly later. We have no idea why this list was added to this papyrus, but it records the names of 80 Olympic champions between 480 BCE and 438 BCE. The names are listed in the rank-order of ancient Olympic sports, according to the sequence when they were added to the Olympic repertoire.

It is intriguing to find the name of the re-patriated Ergoteles in this list as the long-distance running champion at the 76th Olympics, just as the note in our Pindar-manuscript describes him.

Even more fascinating, perhaps, is to observe how the list of traditional Olympic contests expands when armoured combat, the four-horse-chariot race and horse-riding suddenly appeared at the 78th Olympics in 468 BCE, which must have been tremendous innovations at that time. 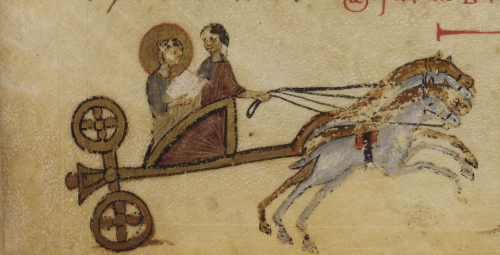 Although many of these ancient Olympic sports, such as pancration and chariot-racing, are not part of the modern Games, it is surprising to see how much is unchanged since Ergoteles won his first title in 472 BCE. Not only are running, the pentathlon, throwing the javelin and discus, boxing and wrestling part of the modern Olympic Games, but glory and failure, political intrigue and intense media attention continue to be enduring themes. The British Library is delighted to be custodians of such surprisingly rich ancient Olympic material, much of which can be viewed online on our Digitised Manuscripts site.