Every year since 1985, the British Library has hosted a series of lectures on the history of the book. These lectures are known as the Panizzi lectures in honour of Sir Anthony Panizzi (1797–1879), an Italian immigrant and patriot who became the Keeper of Printed Books and later Principal Librarian of the British Museum. He doubled the reading room’s staff and number of printed books, transforming the British Museum’s library into a world class institution. 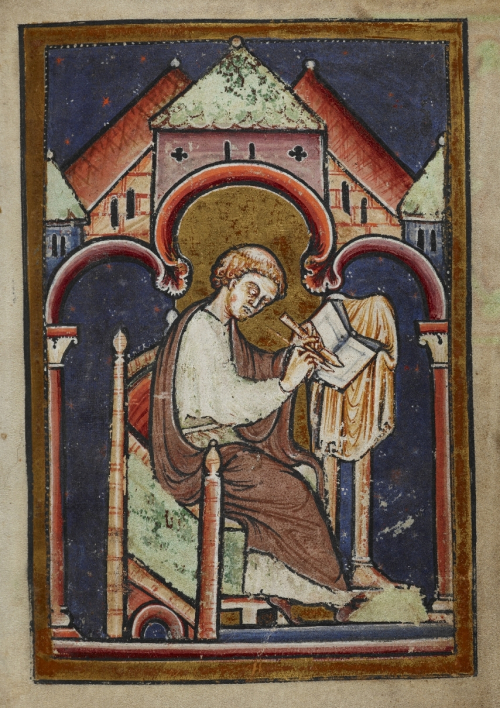 This year, the Panizzi Lectures are being delivered by Dr Rowan Williams, Master of Magdalene College, Cambridge, and former archbishop of Canterbury, on the subject of ‘British Libraries: the literary world of post-Roman Britain’. Dr Williams’s lectures will focus, in turn, on the libraries and books which influenced ‘Gildas and the Invention of Britain’; ‘Bede and the Invention of England’; and 'Nennius and the Invention of Wales’. 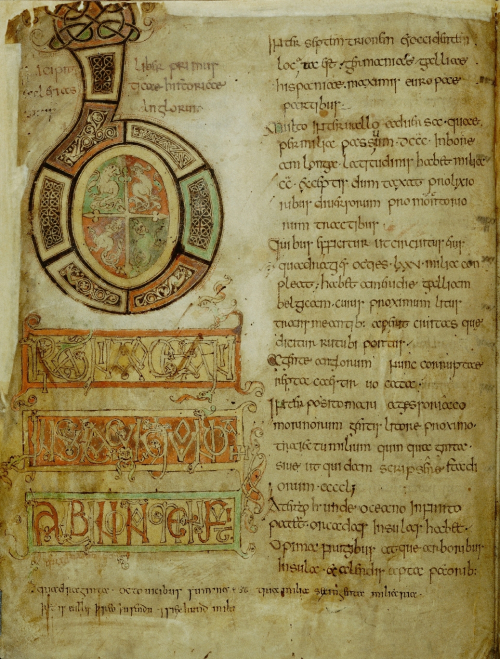 The British Library holds several early copies of the texts on which the lectures will focus. For example, our manuscript of Gildas’s De excidio et conquestu Britanniae (‘On the ruin and conquest of Britain’) is now available on Digitised Manuscripts (Cotton MS Vitellius A VI). Apart from a shorter, 9th-century fragment that survives in Bibliothèque Carnegie de Reims, MS 414, this 10th-century copy is the oldest surviving copy of Gildas’s admonition of British leaders for their sins and defeats. This copy was rescued from the Ashburnham House fire of 1731, hence the fire and water damage to its pages. 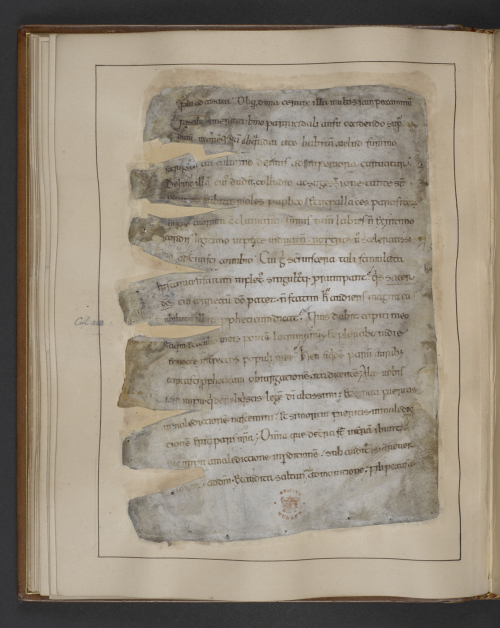 Several copies or fragments of Bede’s Ecclesiastical History of the English People are also available on Digitised Manuscripts, such as Royal MS 13 C V and Egerton MS 3278. These include Cotton MS Tiberius A XIV which, although not the very earliest copy of the Ecclesiastical History, is among the important early witnesses of Bede’s work. The manuscript was made sometime in the late-8th or early 9th-century, within a few decades of Bede’s death. Although this manuscript could arguably have been made in either Southumbria or Northumbria, some scholars have linked it to Bede’s own monastery at Wearmouth-Jarrow. This manuscript might therefore have belonged to one of the most notable early British libraries, as well as demonstrating that monastery’s output. 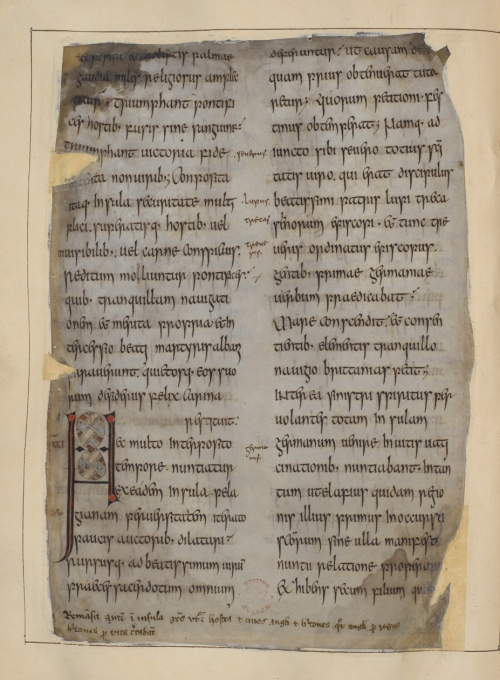 The British Library also holds several copies of the Historia Brittonum (which used to be attributed to Nennius), an account of the history of Britain from the alleged settlement of the island by Trojan refugees to about 829 AD. One of the earliest of these manuscripts is Harley MS 3859. 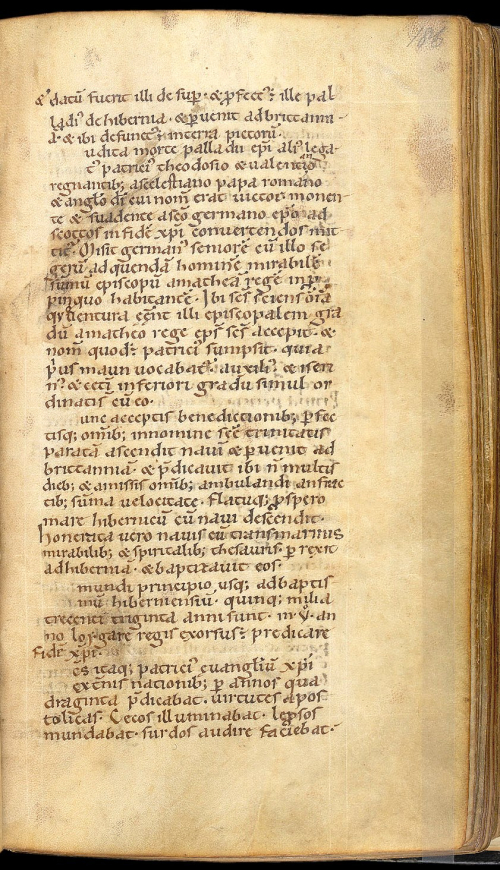 To learn more about these historical texts, come to the Panizzi lectures on Monday 10 October, Wednesday 12 October, and Monday 17 October at 18.15 in the British Library’s Conference Centre, 96 Euston Road, London NW1 2DB. There is free admission and no ticketing: seats will be available on a first come, first served basis. Hope to see you there!