The British Library has now digitised and published online more than 900 Greek manuscripts. Alongside the digital collections of the Bibliotheca Vaticana and the Laurenziana in Florence, our online holding is one of the largest such repositories in the world. Available are high resolution colour images of each manuscript, including flyleaves and bindings, with an up-to-date description of its content and codicological features, and an extensive bibliography. 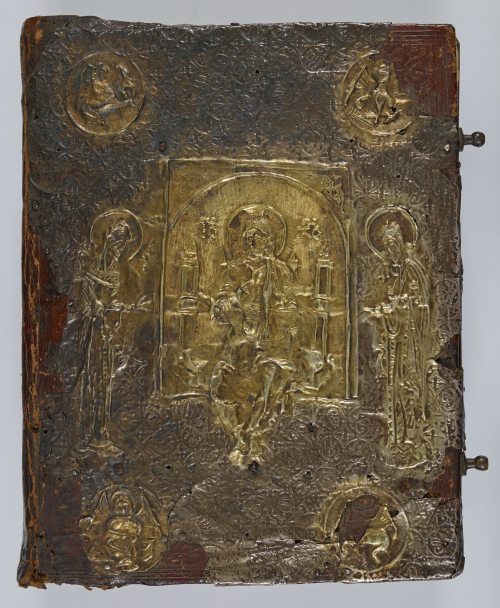 Embossed silver and gold plate, depicting Chirst flanked by the Virgin Mary and John the Baptist, surrounded by symbols of the Evangelists, from the binding of a 13th-century Gospel book: Add MS 37007

The British Library's online collections of Greek manuscripts range from precious early manuscripts of Classical literature and science to Syriac-Greek palimpsests to the most precious monuments of Byzantine book illustrations and18th-century Greek translations of Moliere. This diverse content can now be explored online in three different ways. 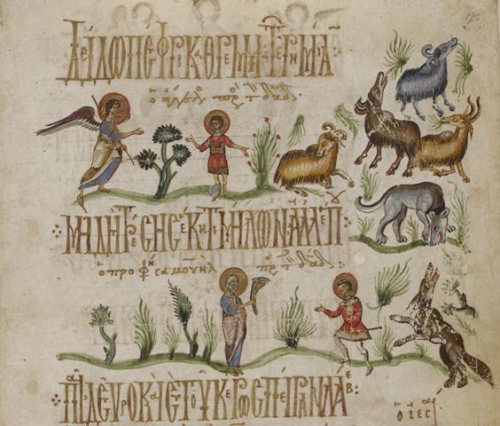 Using the Library's Explore the Archives and Manuscripts, you can search for any names, places and keywords — including authors, titles, scribes and owners — in the descriptions of hundreds of Greek manuscripts. Once an item has been identified, a link (“I want this”) enables the user to order the original manuscript to the Reading Room in London or to view its full digital version online. 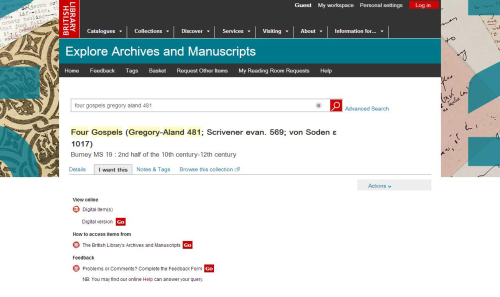 Another way to explore our Greek manuscripts is via the British Library’s Digitised Manuscripts site, which is also searchable by using various keywords. After identifying the chosen manuscript, you can immediately start browsing the images of its pages, which once would only have been accessible to scholars visiting the Library in person. 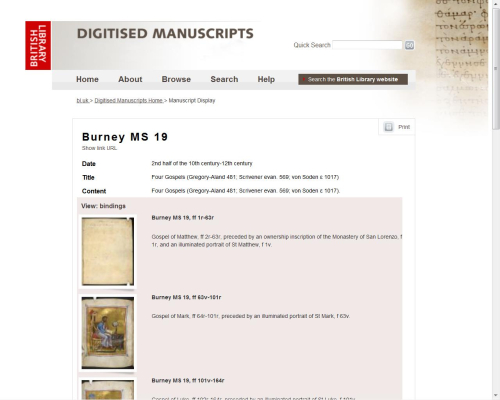 A third way to explore our digitised Greek manuscripts is by using the Library’s new Greek Manuscripts website, which offers a free guided tour throughout the collections. Let our experts guide you through their richly illustrated introductions to themes such as Art, Religion and Scholarship. 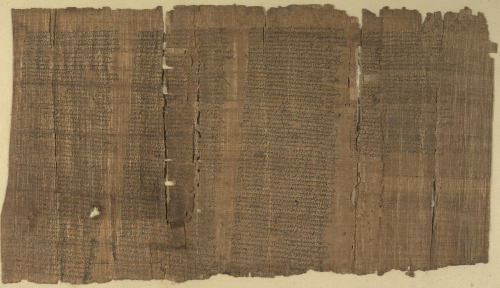 The so-called Anonymus Londiniensis papyrus, dating from the 1st century CE, contains a selection of ancient medical texts and is the most important medical papyrus to survive from antiquity: Papyrus 137