As regular readers of this blog will know, we recently announced an exciting new project with the Bibliothèque nationale de France to digitise 400 pre-1200 manuscripts at each institution, generously supported by The Polonsky Foundation. 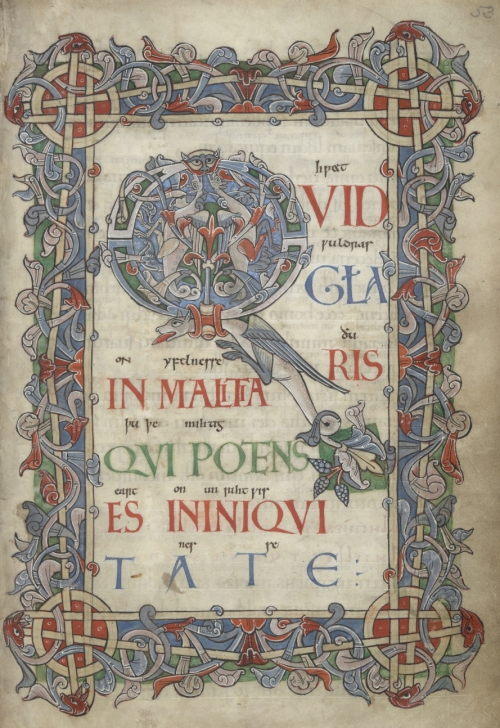 We thought that some of you might be interested in some of the more technical aspects of the viewer that will be developed by the project team. The teams at both libraries are meeting to develop the viewer, which will use the International Image Interoperability framework (IIIF). Both the Bibliothèque nationale de France and the British Library are founding members of the IIIF Consortium, established in 2015, and have been involved in developing the IIIF specifications in order to promote a standardised way of presenting digital material.

Detailed technical specifications are available here, and are refined continuously. The digitised collections will comply both with IIIF image API 2.0 and IIIF Presentation API 2.0. One of the main goals of the new viewer will be the ability to display manuscripts from either institution side by side.

We also plan to include a search and browse function enabling users to search for various types of manuscripts. This may be based on the functionality available on Biblissima, described here. Also like Biblissima, it is intended that the website will be bilingual in French and English.

The manuscripts are being digitised now, and we expect to make this viewer available in September 2018. In the meantime, as they are digitised and catalogued, British Library manuscripts can be viewed initially on our Digitised Manuscripts website and later on its successor, and BnF manuscripts on Gallica. At the British Library, we are intending to put up the first batch of manuscripts in the New Year, and we’ll be letting you know further details about this. 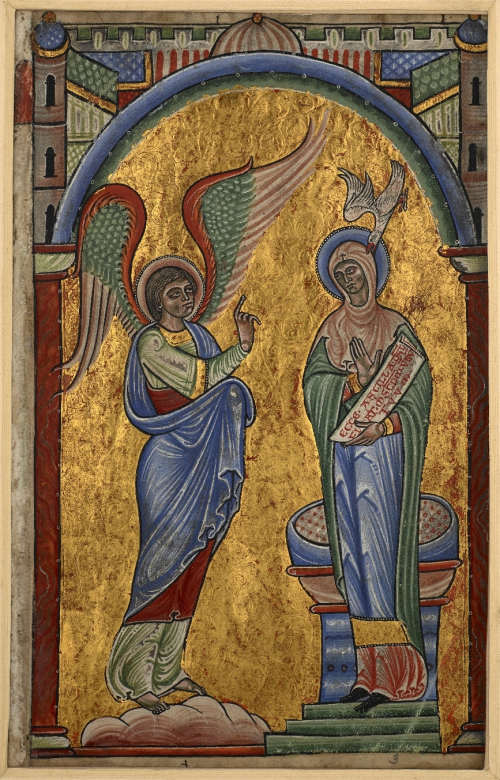 We plan to include download options for individual images or manuscripts, allowing images to be reused in the public domain without charge. Readers may be surprised to learn that most medieval manuscripts held at the British Library are still in copyright until 2039 under the 1988 Copyright, Designs and Patents Act (as amended). However for unpublished material created many centuries ago and in the public domain in most other countries, the British Library believes making available digital copies of this material to be very unlikely to raise any objections. As an institution whose role it is to support access to knowledge, we have therefore taken the decision to release certain digitised images technically still in copyright in the UK under the Public Domain Mark on our Catalogue of Illuminated Manuscripts website. Further details about this are here. We intend to make these images available on the same terms on the website to be developed by the project.