Our latest digitisation project has begun as we work to digitise 400 pre-1200 manuscripts from the British Library holdings, with a generous support from The Polonsky Foundation. The joint project between the British Library and the Bibliothèque nationale de France seeks to promote and explore the contacts between France and England from 700 to 1200, as witnessed in medieval manuscript culture. We have already started, and have compiled a list of around 250 manuscripts that are key to the project themes. However, we would welcome ideas from readers about illuminated manuscripts at the British Library that you would like to see digitised. 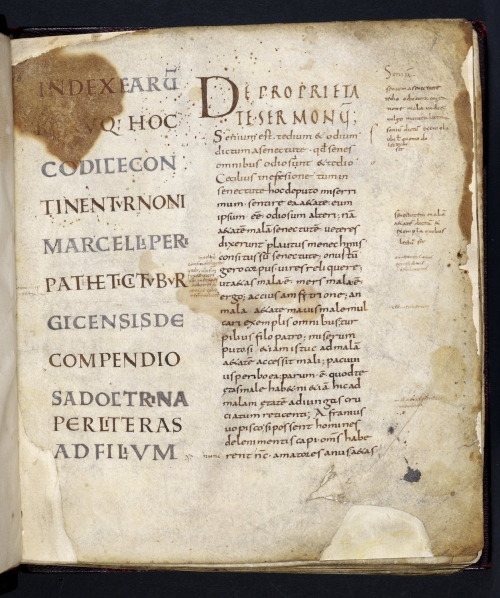 With the wealth of manuscripts from two national libraries, how does one go about choosing the most interesting and vital manuscripts for digitisation? Library catalogues — both published and unpublished — and academic research and publications are a good start, and have yielded plenty of information on wonderful illumination and decoration. We have identified a core of manuscripts we wish to open up for our readers. These will reveal beautiful illuminations and colourful images, and will allow global access to significant medieval copies of interesting texts. 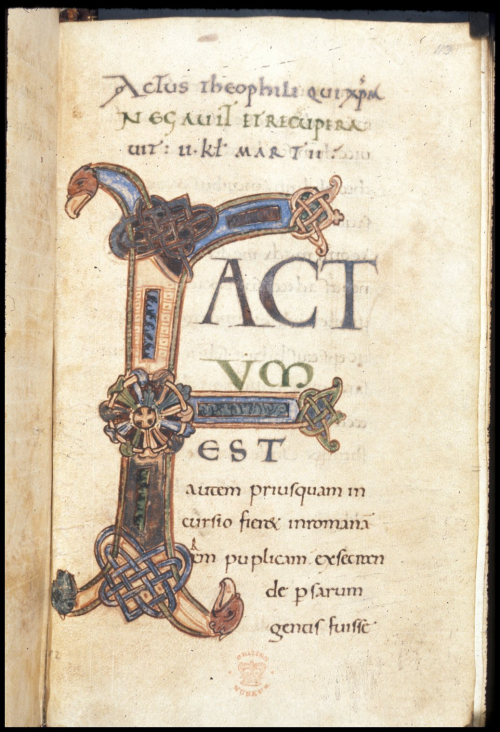 One of the goals of the digitisation project is to respond to the needs of scholarly research. Published research tells us what has been studied, but we also want to know what is going to be studied in the future! So we would like to turn to our readers and ask you for nominations — which manuscripts would you like to see digitised? What are the manuscripts that would most illuminate the cultural sphere of England and France between 700 and 1200? We can’t promise that your nominated manuscript will be included, as we will need to consider its condition, length and relationship with the other manuscripts to be digitised in each Library, but we will consider all of your submissions carefully. 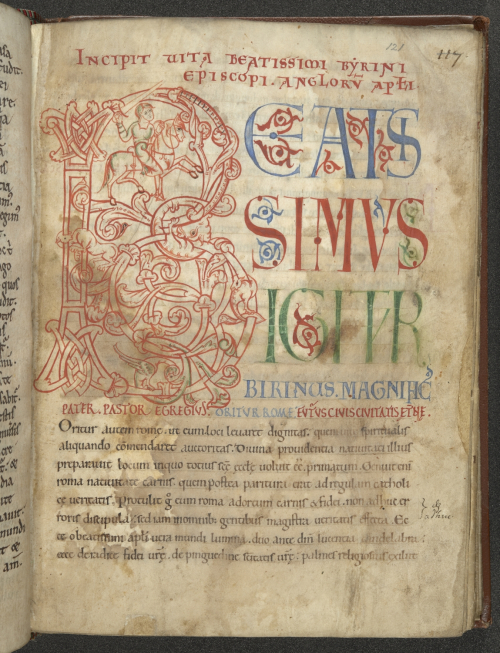 The opening folio of the Life of Saint Birinus from British Library, Cotton MS Caligula A VIII, f. 121r. The text was copied in England during the 1st quarter of the 12th century, possibly in Winchester.

You can nominate a manuscript for selection by writing to England&France700-1200@bl.uk or by commenting on this post. Please suggest a British Library manuscript that was written either in England or France before 1200, and explain its importance to you in a few words. The deadline for nominations is Tuesday, 31 January. We will publish lists of digitised manuscripts on this blog once they become available online.

Hi there, it would be fantastic for those of us in Celtic Studies to see the 16th-century MS Egerton 1782 digitised as it contains some very important material. I know that the date of the manuscript falls outside the interests of the Polonsky Projecf but it is a late copy of some texts that are datable to as early as the 8th and 9th centuries. Its significance as a codex is ememplified by the fact that it is the only extant manuscript to contain a copy of one particular 8th-9th-century text (Aislinge Óenguso 'The Dream of Óengus'). Thanks in advance for reading my comment and best of luck with the rest of the project.

Add. MS 15350 a.k.a. Codex Wintoniensis please! Rich source of testimony for the 7th-to 12th-century landholdings of Winchester Old Minster/Cathedral + New Minster, and the roles of West Saxon/English kings and more in giving and receiving lands etc. I understand it's generally ranked as one of the finest cartularies of its age, so it would be wonderful to see it digitised

Hello. I would like to propose for digitization a manuscript containing an early copy of the De Architectura by Vitruvius, possibly: Cotton MS Cleopatra D I, ff 1–82. The treatise of Vitruvius is important to understand architectural theory after the mid-fifteenth century. This manuscript could potentially shed new light on the earlier tradition of this text, and on its context.

I'd vote for BL Add. 19725 - a lovely 9th-century manuscript full of varied and fascinating texts; Cotton Julius A VI; and Cotton Tiberius B V (both English versions of Frankish image cycles, so very much in the Polonsky spirit!). Plus BL Egerton 2832 and Egerton 269, part of a Frankish law manuscript.; and finally, London Harley 3845, a nice Dacheriana ms. Oh, and London Add. 8873 would be nice - the famous Collectio Britannica! Quite a wishlist, I know...

I thought I saw a reference to the digitisation of Cotton MS Tiberius A. iii in an earlier blogpost, but it's not one available on the site. If it's not already on the list, I'd like to request it please! Why? Because it's got a little bit of all sorts of things relating to the late AS church ...