Love Me Do: Medieval Love Spells

Valentine’s Day is all about love — mutual love and shared love. But what if love is unrequited or one-sided? The problem, as always, is not a new one. It was well known in ancient and medieval times alike, but different people had their own ways of dealing with it.

Some people simply believed in persuasion. Some nice words on a bench may break the ice and turn the lover’s heart in the desired direction. 'You can try this with men or women alike', as the caption of the image says. 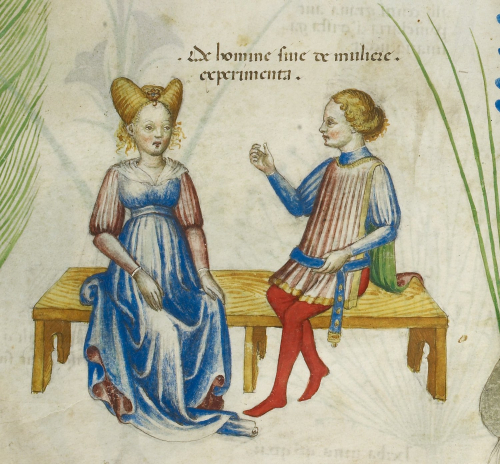 If this does not make a break-through, a picnic set up in an entertaining landscape of flowers, trees and a little brook might bring better results. 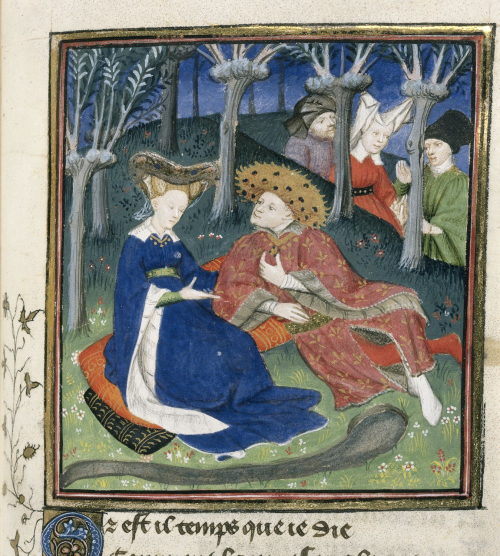 You could even include some sport in these outdoor activities and win their hearts in a race. This is how Hippomenes won over Atalanta after beating her in an (actually unfair) running competition. He rolled golden apples in the girl’s way, slowing her down so that he could finally win and get her hand. 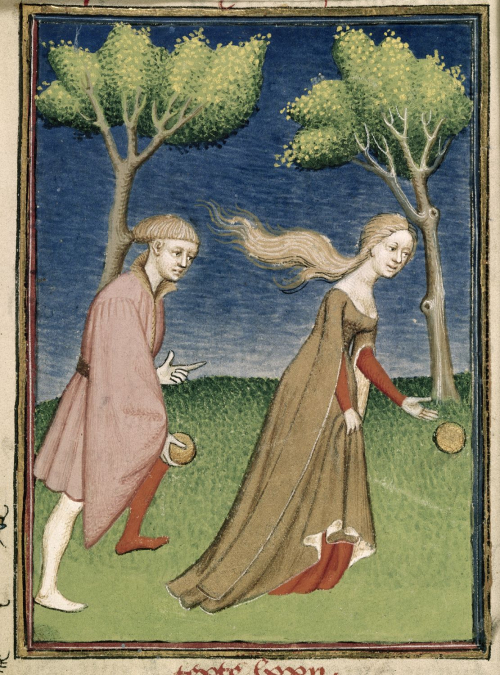 Others had completely different methods and, convinced about the power of their poetry and music, bravely revealed their feelings before their lovers. Orpheus did it in a live performance for Eurydice. It worked, melting the heart of Death himself who gave his dead wife back to him. 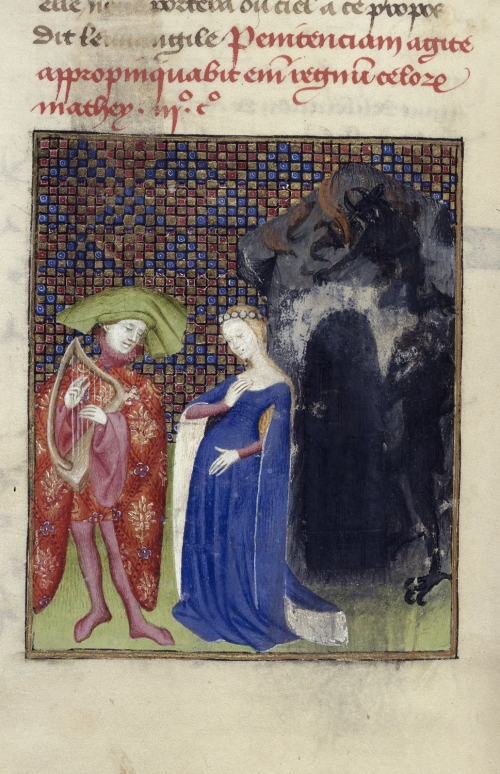 Miniature of Orpheus looking back at Eurydice, from Harley 4431, f. 126v

Others, probably less skilled in performing arts, preferred to do this in a less direct way and offered luxury editions of their poetry to their loved ones — enclosing their own burning hearts in the volumes. 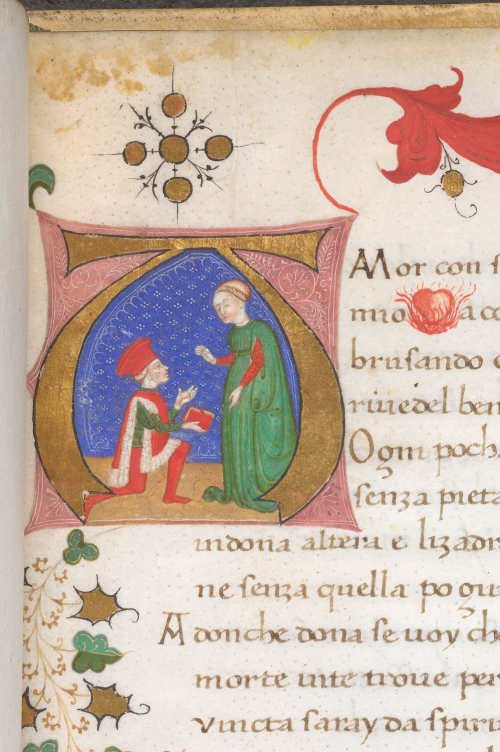 There were some, however, who did not deter even from violence and took what they wanted by force. They fought wars, battled kings and occupied cities, just like Menelaus did when his beloved Helena escaped from Sparta, starting the ten-year long Trojan War. The British Library does not endorse this approach! 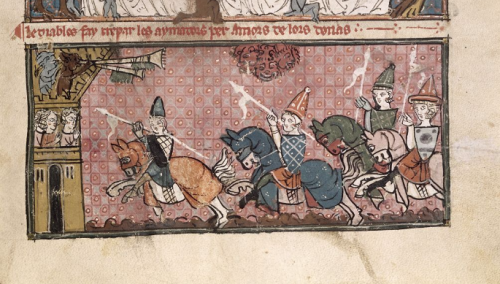 Sometimes, when the above methods have all proven useless, there was one final risky and dangerous method that only a few have ever tried: magic. The British Library houses an excellent collection of ancient love spells and charms from the first three centuries CE. Papyrus 121 (2), one of the largest extant scrolls in the collection, preserves a whole series of uncanny methods of gaining someone’s heart. Column 12 of this extraordinary papyrus, for example, has a special recipe that proved useful enough to be recorded and come down to us in the 21st century. It reads as follows:

Take a shell from the sea and draw on it with myrrh ink the figure of a demon given below, and in a circle write his names, and throw it into the heating of a hot bath. But when you throw it, keep reciting these words 'attract to me XY, whom XY bore, on this very day from this very hour, with a soul and a heart aflame, quickly, quickly; immediately, immediately.' The picture should be as depicted below. 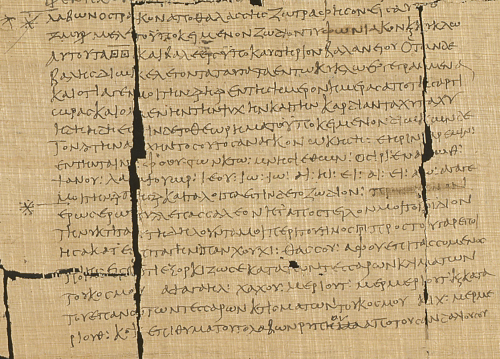 Detail of a love spell, from a collection of magical spells and charms, Egypt, 3rd century, Papyrus 121 (2)

Unfortunately the image to be used in the process was not copied in the papyrus, but other parts of the same document preserve similar images of demons with names written around them that can help us imagine what is needed here. 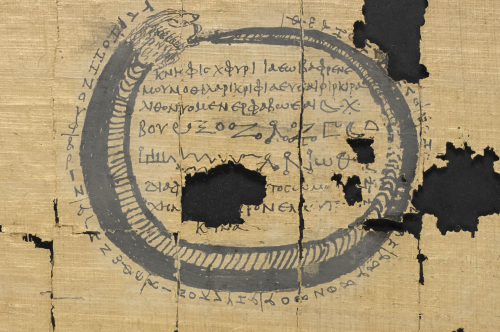 There is also a special charm to be used in the process that is supposed to guarantee its success but we decided not to replicate it here. Happy Valentine’s Day!

wow thank you, this is a very interesting post.

the best love spell that works