Digitising our manuscripts from Anglo-Saxon England

Strong is he who tastes the power of books;
he who has possession of them is always the wiser.

The British Library holds the world’s largest collections of books made or owned in England between the end of Roman Britain and the Norman Conquest of 1066. These books trace the development of writing, society, economy, government and religion from the 7th to the 11th centuries. We are delighted to announce that 175 of these manuscripts can now be viewed in full online on our Digitised Manuscripts website. We’ve produced a complete list of the Anglo-Saxon manuscripts available as of March 2017. The list is available here as a spreadsheet (although this format does work with all web browsers): Download Copy of All Anglo-Saxon Digitisations March 2017 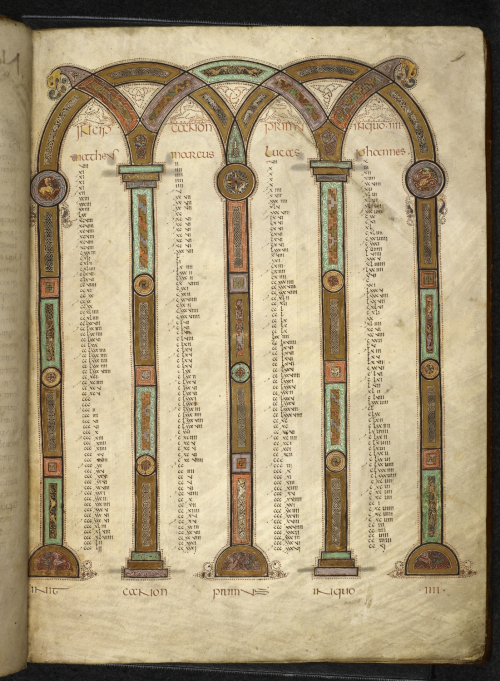 The manuscripts available on Digitised Manuscripts certainly corroborate the Old English poet’s claim that ‘books are glorious’. They range from mesmerising illuminated Insular Gospel-books to four of the manuscripts of the Anglo-Saxon Chronicle to fragments of scribbled farming memoranda. The list includes not only books that were made in England, but works whose annotations show they were owned in England before 1066. For example, the oldest book known to have been owned in England in this period was made in Africa. 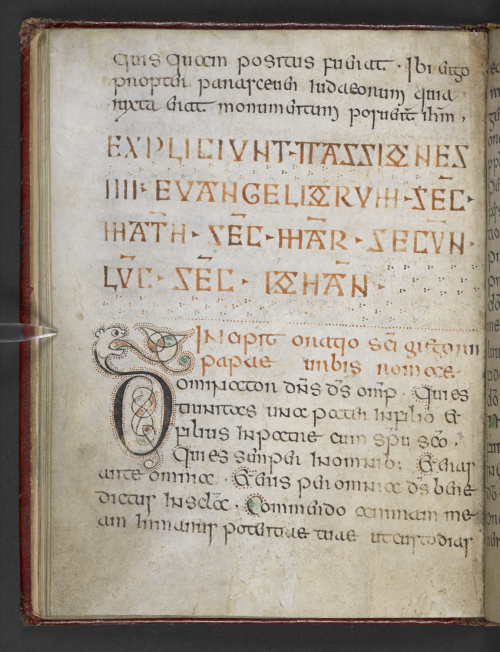 End of Gospel excerpts and beginning of a prayer of Gregory the Great, with an illuminated initial, from the Book of Nunnaminster: Mercia, late 8th or early 9th century, Harley MS 2965, f. 16v

Don’t panic if your favourite manuscript is not yet on the list. More are being digitised all the time, including under The Polonsky Foundation England and France Project: Manuscripts from the British Library and the Bibliothèque nationale de France, 700-1200. 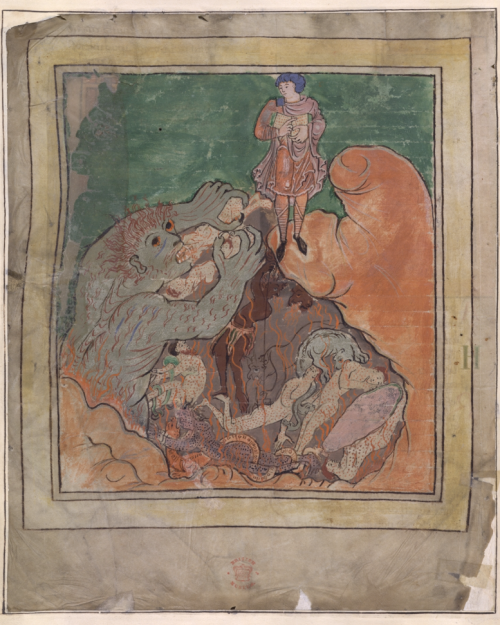 Depiction of Mambres with a book: from a miscellany, England, mid-11th century, Cotton MS Tiberius B V/1,  f. 87v

You can stay in touch with our progress by reading this blog or by checking our regular Twitter updates.