A hunt for medieval Easter eggs

Easter eggs are a popular symbol of the springtime holiday, but did you know that the association of eggs and Easter is much older than our modern chocolate varieties?

During the Middle Ages, the period of 40 days before Easter known as Lent was observed by Christian families as a time of fasting. Several foods were forbidden during this period, particularly meats, fats, milk and eggs. To overcome these restrictions, cooks became creative and a playful tradition emerged of imitation foods, that is, dishes made to look like other foods. Popular dishes included imitation meats, to indulge cravings guilt-free and also to allow cooks to show off their culinary skills. Another playful joke that proved popular in medieval Europe was imitation eggs. The British Library holds a 15th-century recipe for one imitation egg made from almond paste in an English cookery book (now Harley MS 279).

This recipe called for some technical skill, as one prepared an almond paste to put into a real egg shell. It also includes an ‘egg-yolk’, almond paste dyed with saffron, in the egg’s centre:

If you don’t find almonds appealing, imitation eggs were also known to have been made using pike roe, or fish eggs. Banned foods were allowed once more by Easter, and decorated eggs were possibly used to celebrate the ending of the Lent fast. The earliest documented mention in England of this features in the household accounts of King Edward I for 1290, where the decoration of 450 eggs in gold leaf or boiled and dyed is recorded for the cost of 18 pence; these eggs were presented to the royal household at Easter. 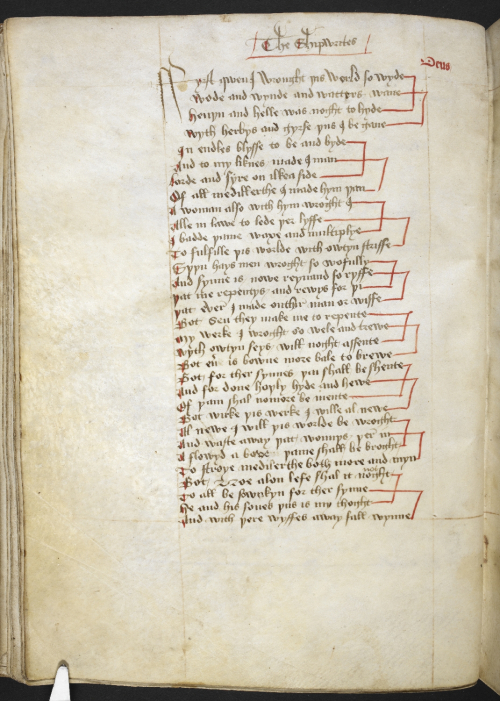 The tradition of celebrating Easter with eggs continued into the modern era, but some of the traditions continued to be shaped by medieval Easter celebrations. From the 18th century, parts of Northern England such as Lancashire and West Yorkshire developed the tradition of Pace Eggs and Pace Egg plays, so-called because the Latin name for Easter is pascha. The Pace Egg plays were inspired by medieval mystery plays, retellings of religious or Biblical stories which were performed by trade guilds on holidays such as Easter or Corpus Christi. The British Library has recently digitised two of the four surviving sets of mystery plays, the York Mystery Plays (Add MS 35290) and the N-Town Plays (Cotton MS Vespasian D VIII). In later Pace Egg plays, local performers known as mummers performed the tale of St George and the Dragon, while also giving out Pace Eggs. These hen, duck or goose eggs were hard boiled and colourfully decorated and were often used in egg-rolling races!

However you like your eggs, enjoy your Easter sunny side up! 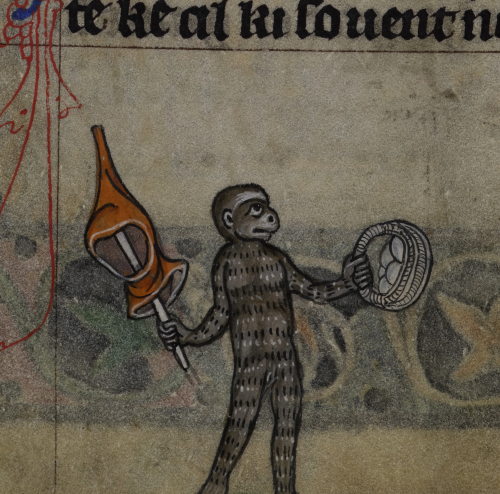 Posted by Ancient, Medieval, and Early Modern Manuscripts at 10:21 AM