A major part of the manuscript curator's job involves analysing the age of handwriting and, if possible, identifying its scribe. (Handwriting analysis, along with our love of filter coffee, is only one of the ways in which the British Library's curators resemble the hardbitten detectives from 1950s crime novels.) It is rare to be able to identify the name of a scribe, and even rarer that they are a well-known historical figure: it does sometimes happen, however, that surviving manuscripts allow us an insight into famous people's writing, book collecting and annotating habits. For this week's competition, therefore, can you guess who is the serial scribbler in the margins of these manuscript? Hint: don't let the promises of eternal love fool you!

If you'd like to check if you have got the correct answer, just click on the links below. The annotator is listed in the 'Provenance' section of each manuscript. Alternatively, you can wait until we update this post with the answer. 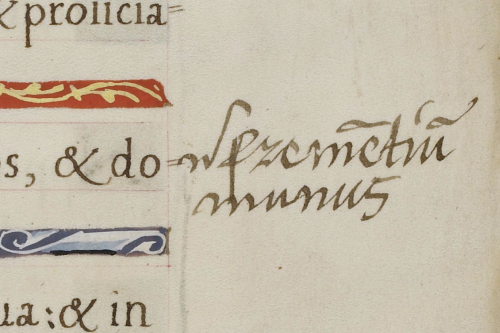 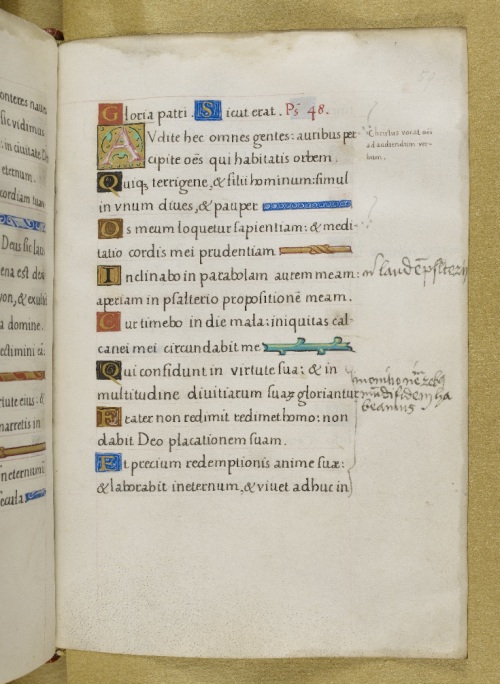 Their writing also appears in the margins of this prayerbook. This time, however, they were not focusing on their devotions but composing a love letter. Writing to the prayerbook's owner, they said, 'If you remember my love in your prayers as strongly as I adore you, I shall hardly be forgotten, for I am yours. [Name redacted] forever' ('Si silon mon affection la sufvenance sera en voz prieres ne seray gers oblie car vostre suis [name redacted] a jammays.') 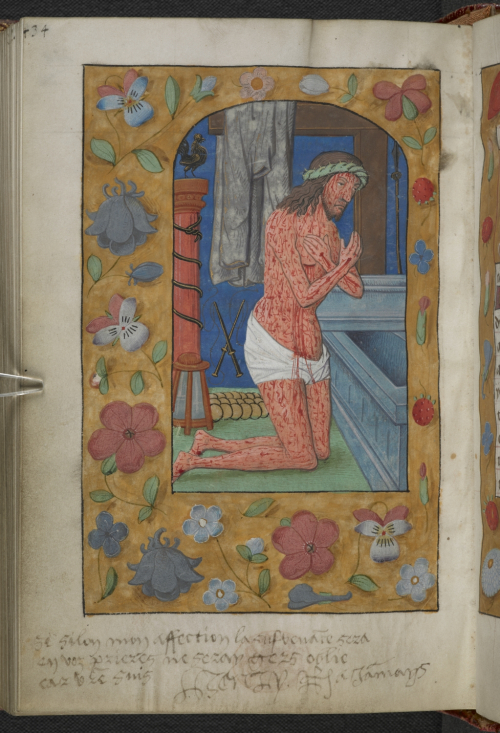 Well done to everyone who guessed Henry VIII! He was indeed the annotator who made notes in the Psalter (known as the Psalter of Henry VIII) and who penned love letters in the margin of Anne Boleyn's prayerbook. One of the Psalter's opening images portrays the king holding a book. Elsewhere in the Psalter, Henry and his fool appear, with Henry being depicted as King David. 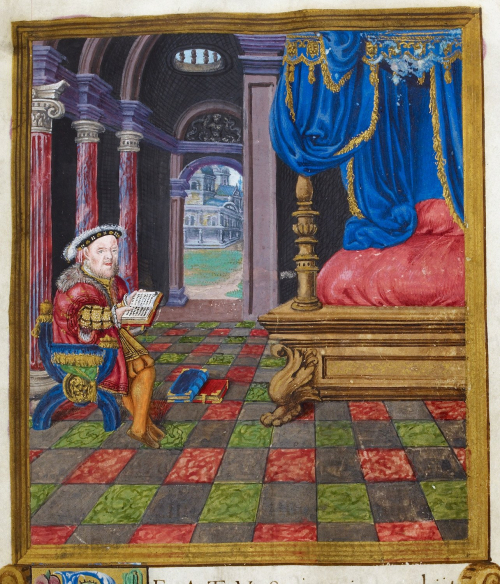