A rough guide to making a manuscript

Tonight, when you pick up your book, observe the legacy of sewn gatherings in the fixings of the pages. Discern, in your fountain pen, the memory of the hollow feather.

What follows is a general, Wiki-How-style overview of how a medieval manuscript would have been fashioned. The craft flourished for over 1,000 years and dominates the material foundation of Western literary culture. 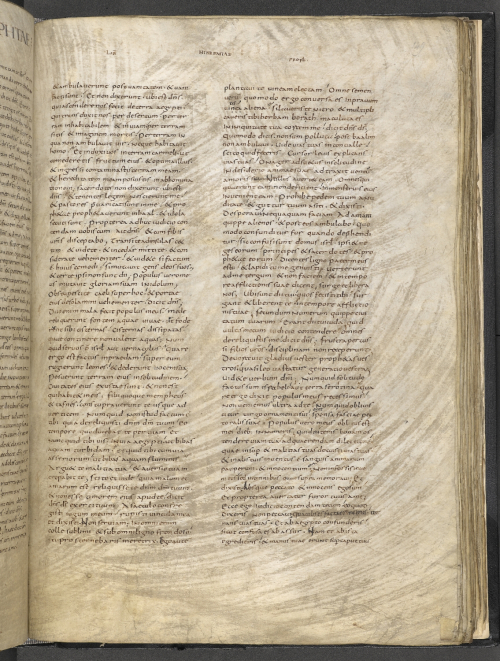 A page which bears the scars of vigorous scraping, which have become ingrained with dirt over the years: from a Bible, Central France (Tours), 1st half of the 9th century, Harley MS 2805, f. 149r

You may choose to outsource parchment but, just for the sake of it, here's the process: 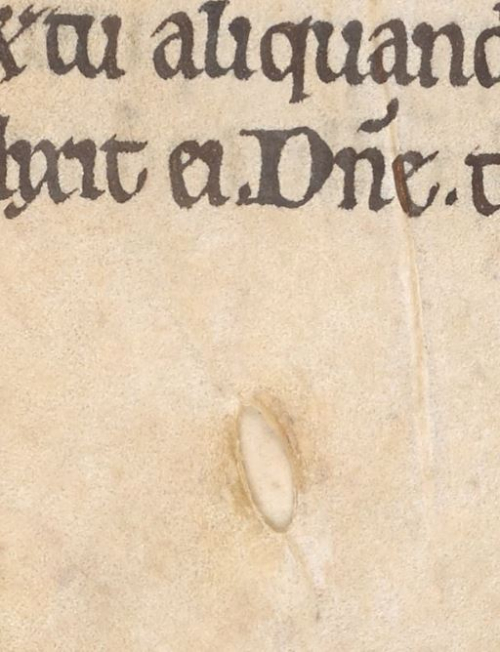 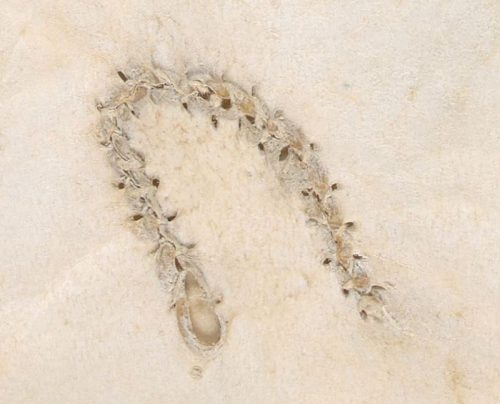 Fly-bites received while the animal lived grow when the skin is stretched and dried. Larger flaws can be stitched: examples from the Sherborne Cartulary, 2nd quarter of the 12th century, Add MS 46487, f. 48r (top) and a 12th-century Gospel-book from St Augustine's, Canterbury, Royal MS 1 B XI, f. 53r (bottom).

2. Prepare your gatherings (or quires) 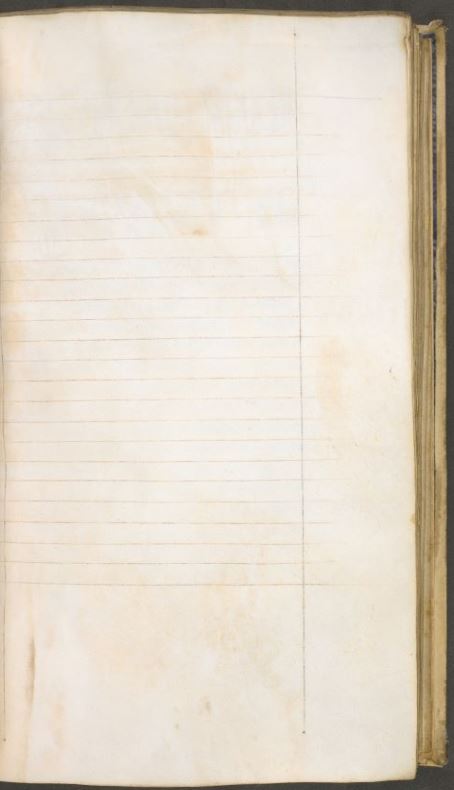 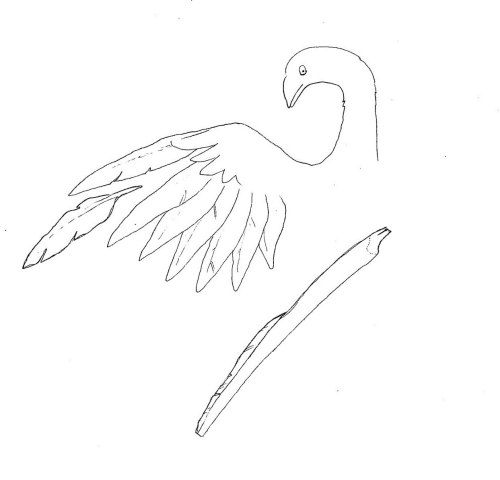 It is unusual for manuscripts to be the product of a single person's labour. Certainly at the decorating stage, multiple hands are likely to be at work. 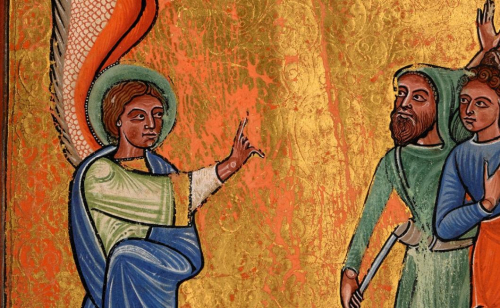 In a 12th-century image of the angel appearing to the shepherds, the red gesso is visible through the worn gilding: Cotton MS Caligula A VII/1, f. 6v. 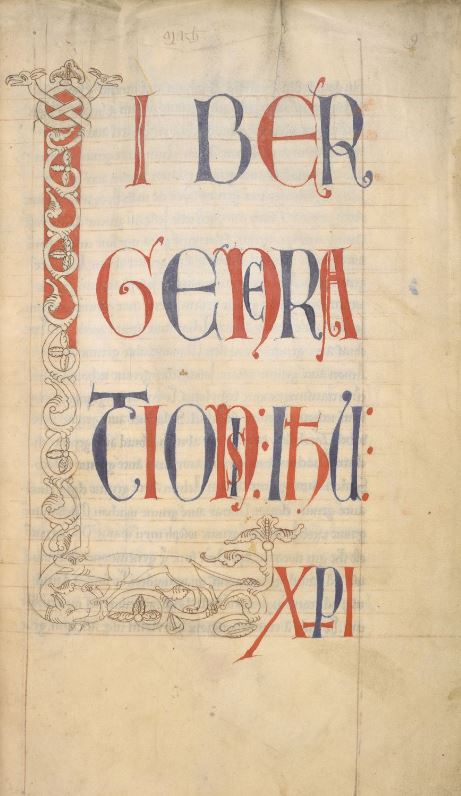 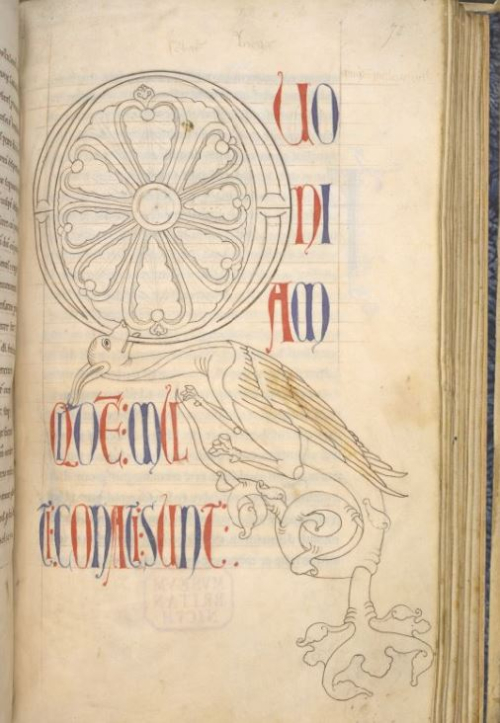 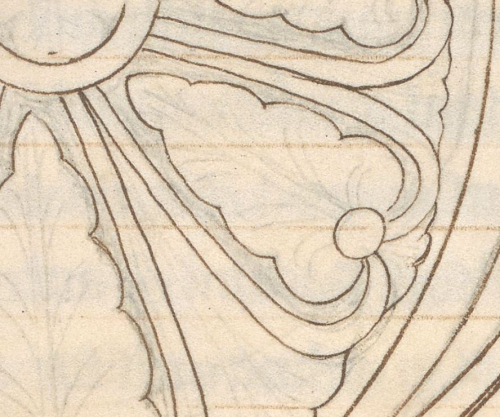 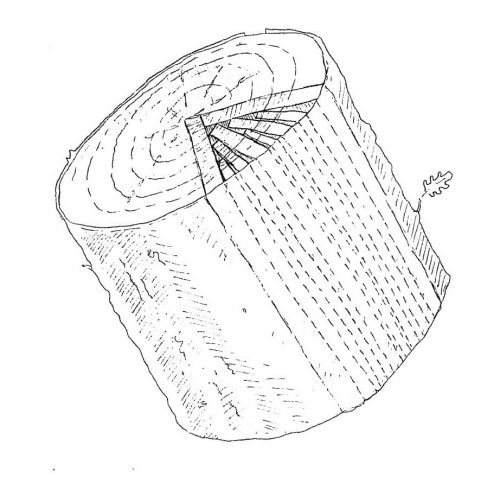 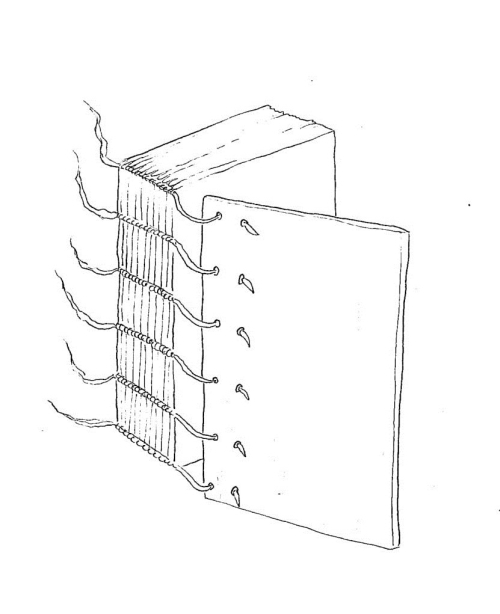 Notice how the ends of the boards of this 12th-century binding show short sections of the growth rings of the tree. Cutting the board this way ensured the least amount of warping as the wood dried: Add MS 46487. 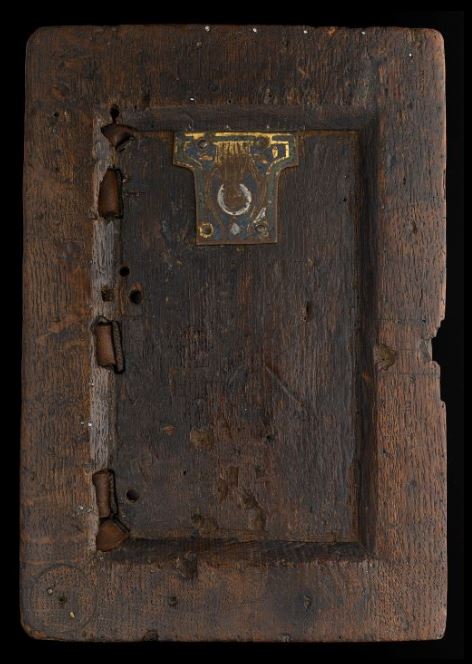 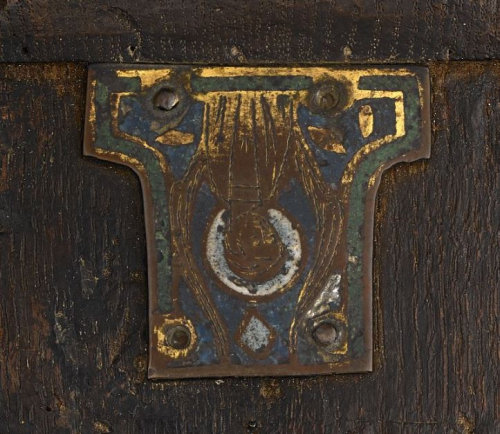 The 12th-century binding of Add MS 46487 has been carved to receive a plaque or some other decoration. At some point in the later 13th century, this was replaced with a small Limoges enamel, affixed upside down.

And voilà, you should now have made your own medieval manuscript. Easy, isn't it?

Visit our Medieval England and France website to learn more about how to make a medieval manuscript, to read beastly tales from the medieval bestiary, and to learn about medieval science, medicine and monastic libraries.

with thanks to Jessica Pollard

As a professor of paleography,'m pleased that I'll be able to recommend your site highly to my students and colleagues.

Isn't the Latin for wing / feather penna, rather than pennus?