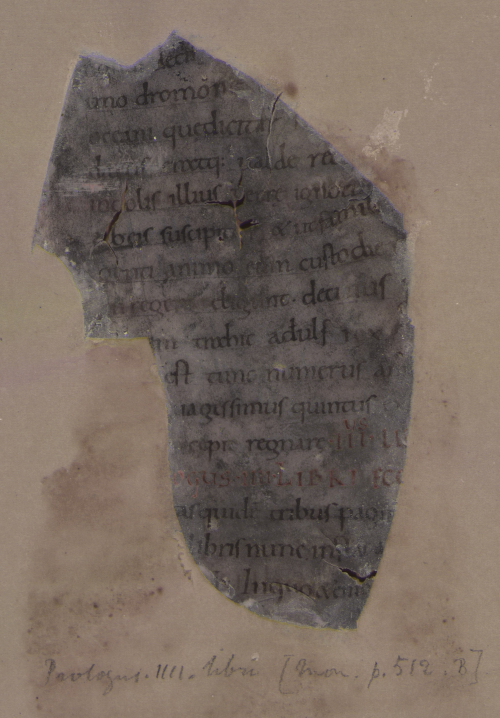 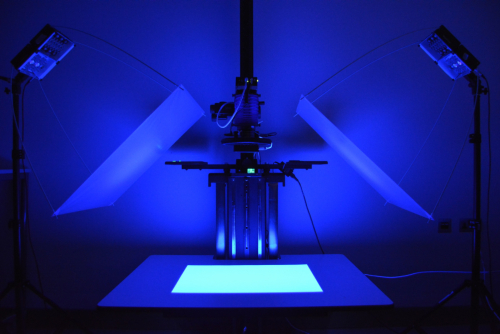 Greetings
There is a truly portable system for providing both front lighting and back lighting using both Infra Red (940 nm) and white light.
Please see
WISK
at
http://www.earlybook.info
Admittedly this is not multispectral but it is truly portable.

Your helpful report acknowledges that, with time, items deteriorate.

So use of a portable system now is better than no use??

Please add this url to the note yesterday:-

This page includes details of the portable system which allows front and back lighting by both infra red and by white light of vellum and paper.