There are still a few places remaining for a study day (23 October 2017) at the Knowledge Centre for members of the University of the Third Age, on illuminated manuscripts in the British Library. The Library holds one of the most extensive collections of illuminated manuscripts in the world. This programme will focus on manuscripts made in Western Europe in the Middle Ages, with in-depth talks given by curators and art historians. 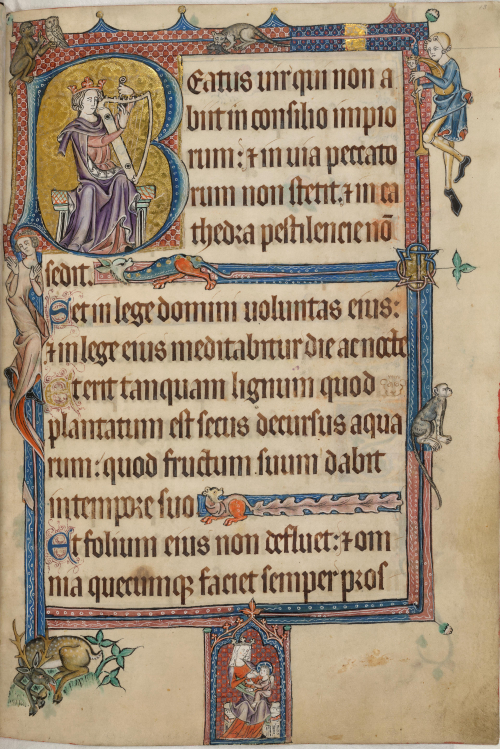